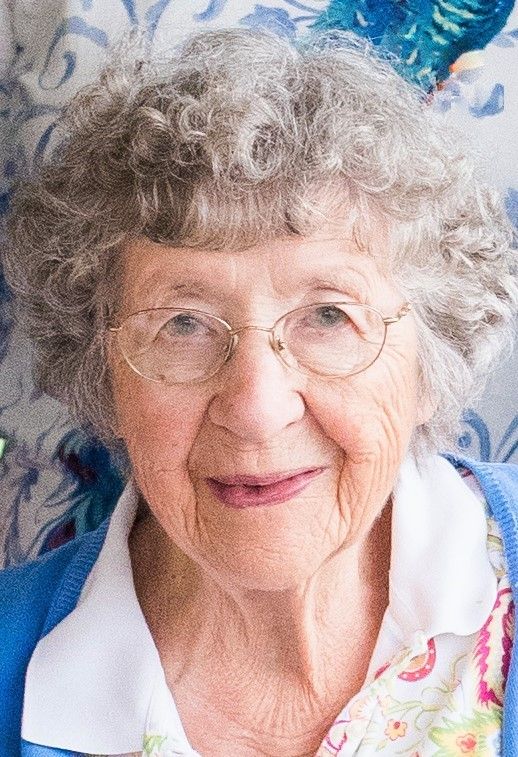 COLUMBUS – Irene M. Trapp, 92, of the township of Hampden, passed away on Tuesday, August 15, 2017 at the Columbus Community Hospital.Irene was born the daughter of Elmer and Nettie (Ash) Latsch on March 16, 1925 in London, WI. She was married to Rupert Trapp on June 8, 1948 at St. Bernard’s Catholic Church in Madison. Irene was a 1946 graduate of St. Mary’s Nursing School in Madison. She worked as a nurse at Quisling Clinic in Madison until her marriage to Rupert when she raised her family on the farm. Irene was a member of St. Joseph Catholic Church in East Bristol where she served on the parish council, the Christian Mothers, and was a religious education teacher. Irene kept a large garden at her home. She was an avid sports fan. She will be remembered as a devoted mother.Irene is survived by her children: Christine (Bill) Fietzer of Minneapolis, Bill (Debbie) Trapp of Sheridan, Wyoming, Bob (Pat) Trapp of Columbus, Ann (Cris) Plata of Columbus, Jerry (Sarah) Trapp of Fall River, Loretta (Gail) Trapp of DeForest, Mary (Rich) Karow of Fall River, and Paul (Bobbi) Trapp of Columbus; her siblings: Doris Lipke, Lois Schnorr, Duane (Trudy) Latsch, and Betty (Cheryl) Latsch; eight grandchildren; five great-grandchildren; nieces, nephews, other relatives and friends.She was preceded in death by her parents; her husband Rupert in 2001; her son, Peter; and her brother, Don Latsch.A visitation will be held on Saturday, August 19, 2017 at St. Joseph Catholic Church in East Bristol from 8:30 a.m. until the time of the Mass of Christian Burial at 11 a.m. Rev. Vince Brewer will officiate. Interment will be held in the church cemetery. Memorials may be directed to St. Joseph Catholic Church in East Bristol. 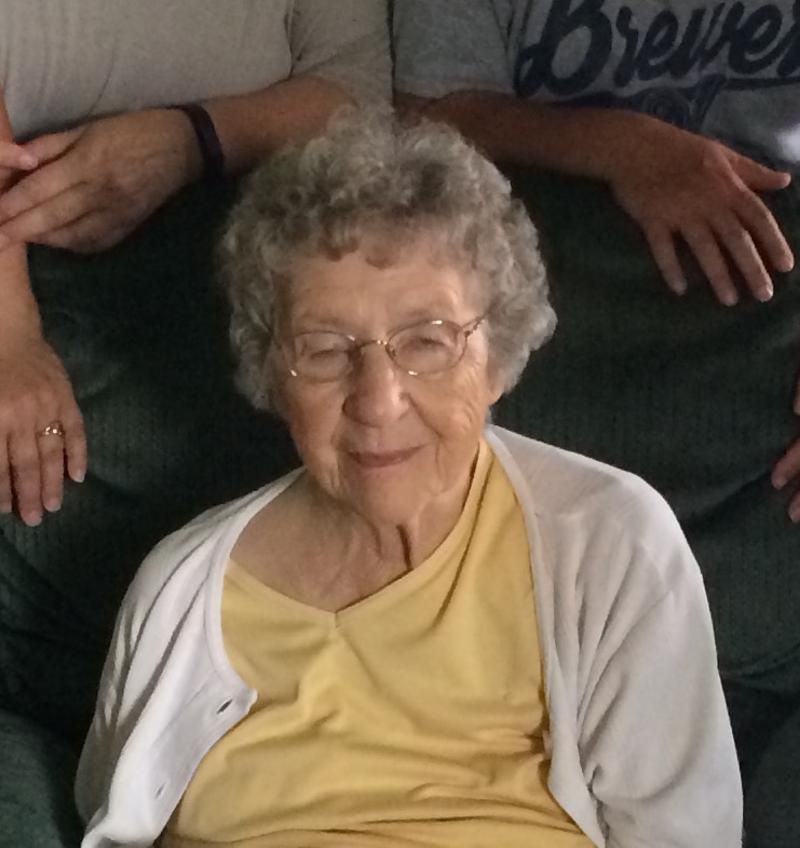