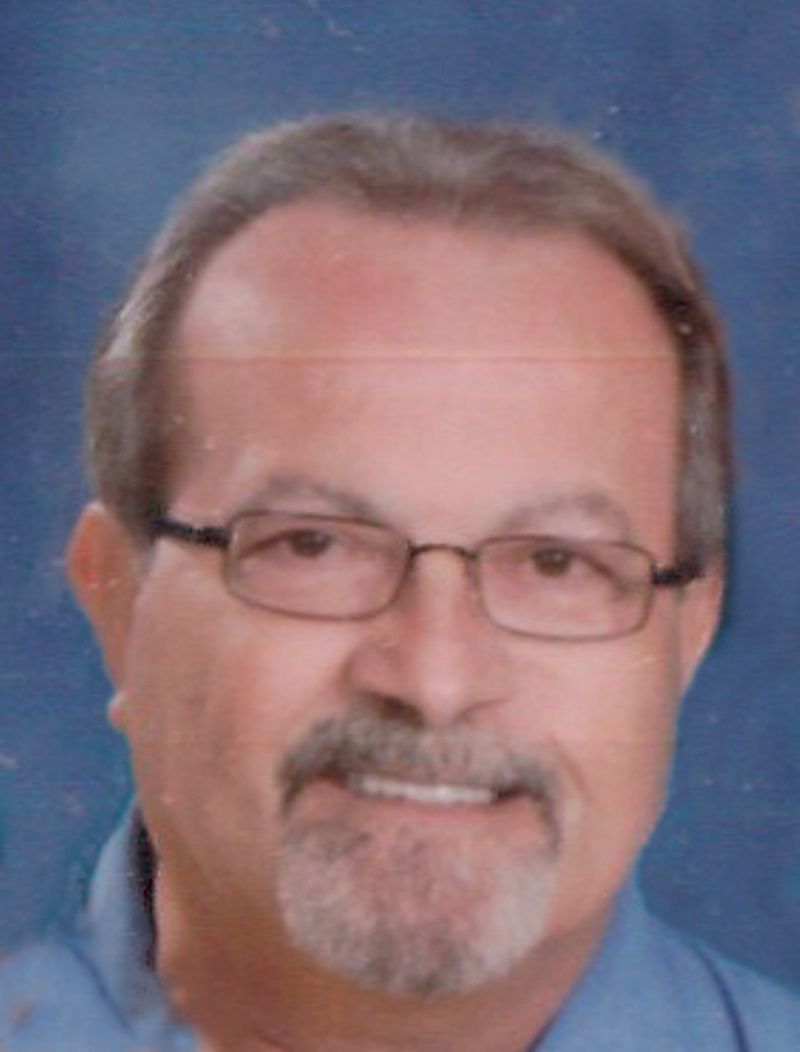 John “Jack” Flouro, age 67, died Sunday, August 30, 2020 at SSM Health–St. Mary’s Hospital in Madison.Visitation for Jack will be at St. Stephen Ev. Lutheran Church in Horicon on Thursday, September 3, 2020 from 9:30 am to 10:50 am. Funeral services will follow at church on Thursday beginning at 11:00 am with Rev. Daniel Seehafer officiating. Burial will be at Oak Hill Cemetery with the Horicon American Legion Post #157 providing military honors.Jack was born on October 14, 1952 in Beaver Dam, Wisconsin the youngest of 8 children of Edward and Genevieve (nee: Bennett) Flouro. He served in the United States Air Force and in the US Army Reserves. On August 25, 1973, Jack was united in marriage with Jayne Pegelow, his sweetheart since 6th grade. He had a great work ethic and held several jobs from auto body shops, to sales positions to working at a distribution center; he truly was a jack-of-all-trades. Family was very important to Jack; whether it was Brad call him “Paw” or Jack referring to Julie as “his little Munchkin” or spending time with his grandchildren, he treasured those times. He also looked forward to the annual trip up north to Big Flats for deer hunting with his buddy’s. Jack enjoyed motorcycles, golfing, bowling, softball and camping. He was a member of St. Stephen Ev. Lutheran Church and the Horicon American Legion Post #157 of which he was a past commander.Survivors include his wife, Jayne of Horicon; two children, Bradley (Rachel) Flouro of Fond du Lac and Julie (Ben) Zieman of Beaver Dam; six grandchildren, Jackson, Braelyn, Dylan & Devin Flouro, and Lucas and Sadie Zieman; two brothers, Phil (Diane) Flouro of Marinette and Kenneth (Barb) Flouro of Ladysmith; a sister, Jeanette (Melvin “Tiny”) Hanson of Michigan; a brother-in-law, Paul Ponath of Sun Prairie; nieces, nephews, other relatives and friends. Jack was preceded in death by his parents; three brothers, Edward, Richard, and Dennis Flouro; and a sister, Chris Ponath.If desired memorials may be made in Jack Flouro’s name to St. Stephen Ev. Lutheran Church in Horicon.