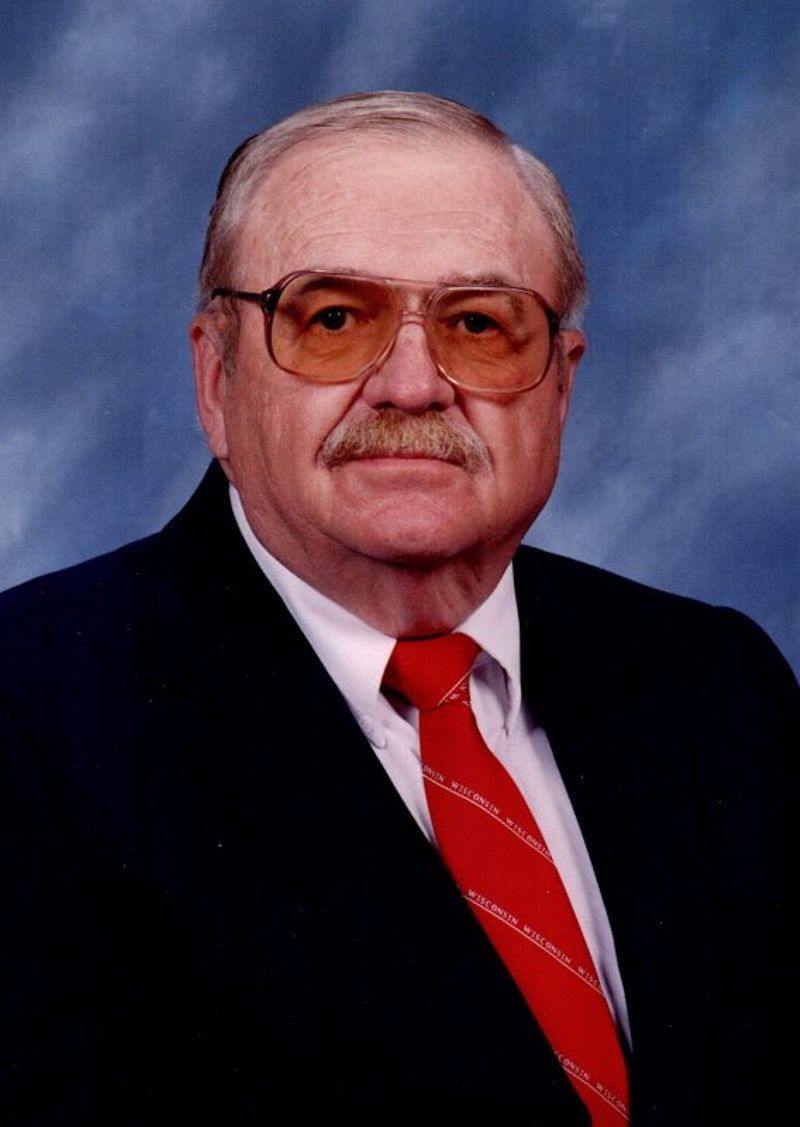 James L. Shepard, 83, of Beaver Dam passed away on Monday, December 21, 2020 at Ennoble Nursing and Rehab. in Dubuque, IA. James was born the son of Leo and Rose (Kahelski) Shepard on June 22, 1937. He was a 1955 graduate of Beaver Dam High School and a 1959 graduate of UW-Madison. Jim served his country in the U.S. Army. He was employed with the Fox Lake Correctional Institution as Personnel Director and later as Associate Warden. Jim was a member of St. Katharine Drexel Catholic Parish in Beaver Dam. He was a 50-year member of the Fox Lake Golf Club and where he was able to make three hole-in-ones. Jim is survived by his daughter, Molly Shepard and son-in-law Christopher Siehr; his grandson Cassidy James Shepard; his brother Richard Shepard of Oshkosh; former wife and lifelong friend Susan Schockemoehl (Terry) Williams of Beaver Dam; other relatives and friends. He was preceded in death by his parents. A private family graveside service will be held at St. Michael’s Cemetery in Beaver Dam.