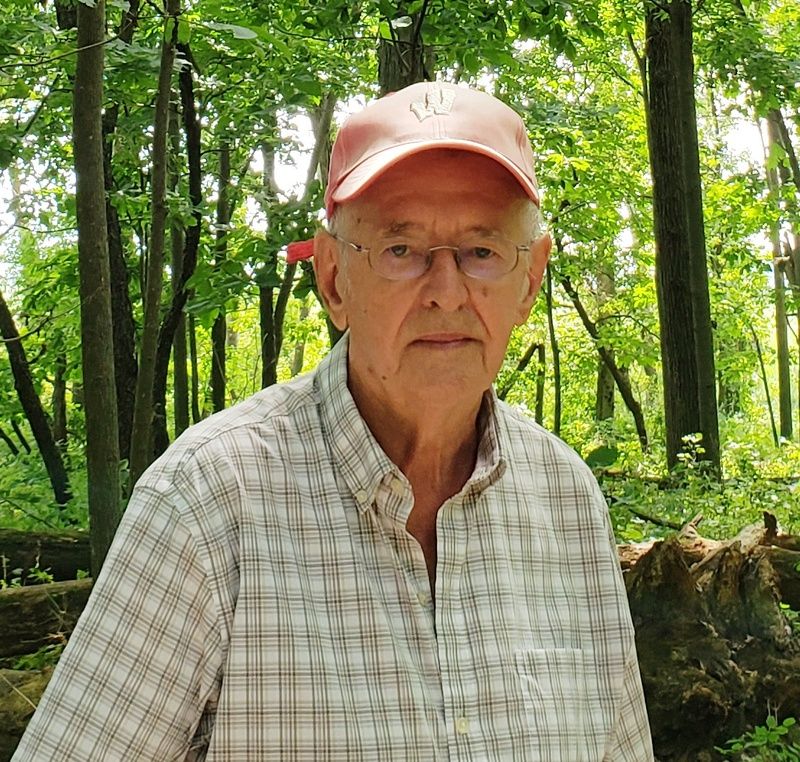 BEAVER DAM – Jim Mack, a good man, died November 20,2020. He was born in Madison, WI on July 2, 1939 to John and Caroline Mack. He graduated from Madison Central HS in 1957; University of Wisconsin BS in Economics in 1964;University of Wisconsin 1967 Law School, JD Degree. He was a member of the National W Club earning his letter as part WI Boxing team 1958-1961. He won the silver medal 1960 NCAA boxing tournament at 112 pounds. Forty years later (Doug Moe’s book LORDS of the RING) Jim stated, “The night of the NCAA tournament was the biggest thing that ever happened – until my son was born.” An April 2000 Smithsonian magazine article called Jim a “Plucky little fighter.” Jim loved the purity of boxing “Afterward, you and the guy you fought were like best friends.” Jim started boxing at age 8 in Woodward’s Little Badger Boxers. Jim recalled, “I fought (UW Boxing coach)John Walsh’s son. He beat me.” Jim was a lifelong Badger fan “dutifully” taking his beloved Aunt Marion to the Badger football games for more than 50 years. Jim proudly served his country from 1957-1965 in the US Army Reserves honorable discharged as an enlisted man; 1970-1981 US Army honorable discharged as Captain James Mack Judge Advocate General’s Corp. He was a member of the Wisconsin Bar, Both US District Courts for the State of Wisconsin and 7th District Court of Appeals, US Supreme Court. He was the Dodge County District Attorney from 1975 to 1981 and in private practice 1981 until 2012. He was President of the WI District Attorneys Association 1979-1980. Jim served his community: he was on the Board of Directors and past President Greater WI National Multiple Sclerosis Society 1971-77; Charter member of the Beaver Dam Exchange club; Board of Directors and past president Big Brothers Big Sisters of Dodge County; Board of Directors and past president Habitat for Humanity of Dodge County; Beaver Dam JAYCEES; BD Chamber of Commerce; member of Immanuel Evg. Lutheran Church, Watertown, having served as a member of the Church council, Endowment board, Sunday School teacher, usher and mentor; Elks club member who delivered Christmas food baskets for decades; former amateur boxing club organizer, teacher, coach & judge; member of the Beaver Dam Hockey Association that raised funds and built an indoor ice rink; Hockey coach 1980-1994; member Board of Directors Clothes 4 Kids; starting pitcher for the B Team softball team until age 74; member of numerous area Dance Clubs. He was a good man. In 1996 he married Ruth(Wegner) Rice and they danced through life together for the next 24 years. Jim made people laugh. Sometimes it was a funny joke or story, but sometimes it was the way he tried to tell the story. Jim always smiled. He is survived by his wife, Ruth, sons James Jr (Colorado), Jeffery (Jill) and Jonathan Mack of Madison; stepchildren Amy (Matt)McDonald, Minnesota and Aaron (Deb) Rice, Michigan. Nine grandchildren: Marcus, Megen and Maya Mack, Meagen, Kyle, Emily and Cole Rice, Bill and Blake Hammer. In-laws: Ed (Grace) Wegner, Mary (Larry) Braunschweig, Don (Lisa) Wegner, Bill (Chris) Wegner, Linda Wegner; a niece, nephews and many friends. He was the last member of his immediate family. Memorials may be made to Immanuel Evg Lutheran Church’s (209 N Ninth Street, Watertown, WI) Capital Campaign. A celebration of Jim’s wonderful life will be held at a time we can all gather safely. 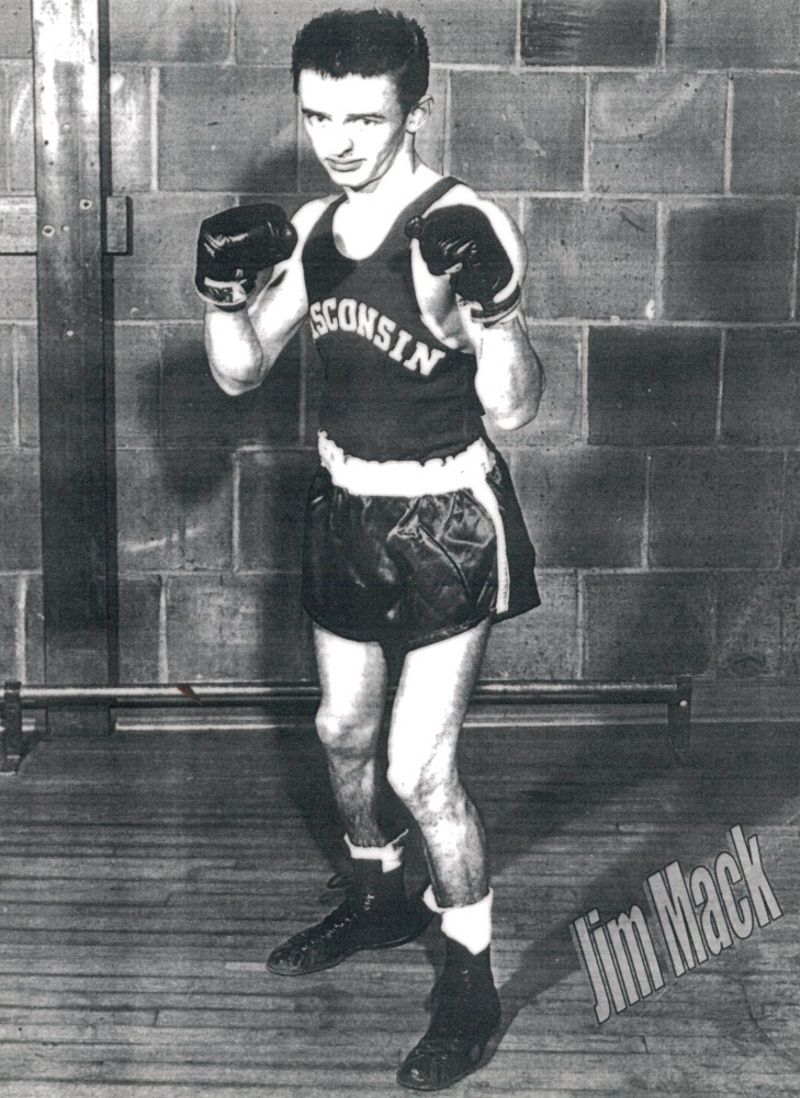 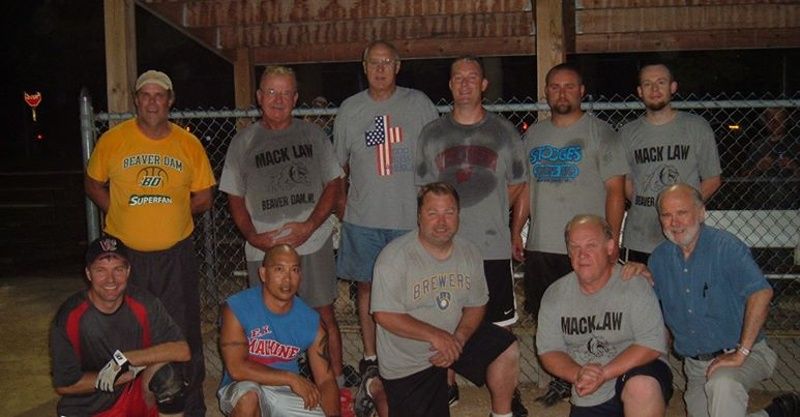