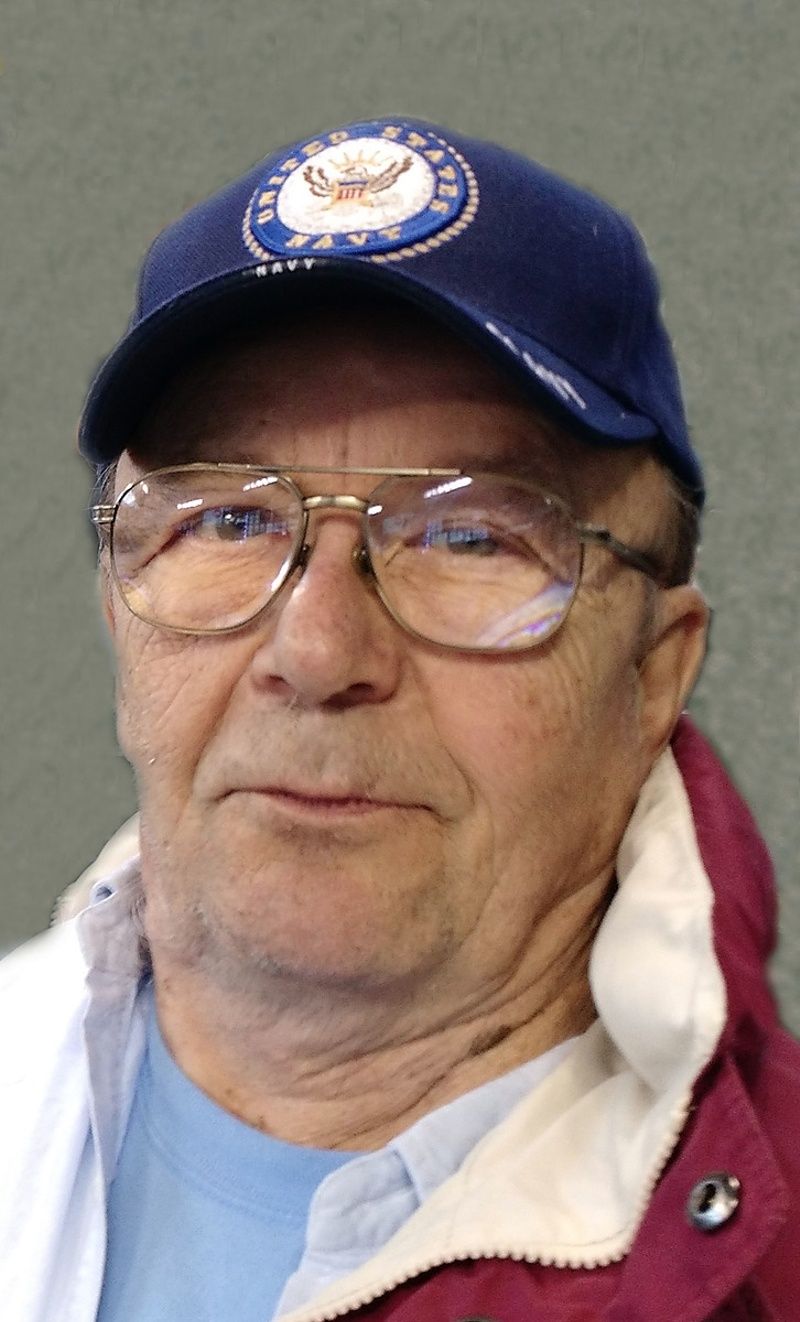 James William Bushéy passed away on Saturday, December 5, 2020, at the VA Hospital in Madison. James was born on April 19, 1942, to the late Telesphore and Alice (Tupa) Bushéy in Farmington, MN. James graduated high school in Fairbault, MN. He earned a degree as a Laboratory and X-Ray Technician from the Professional Business Institute in Minneapolis, MN. James was united in marriage to Edith (Dunow) on February 8, 1964. He served 4 years in the US Navy as a Corpsman Medical Technician on the U.S.S. Pocono. His career began at Minnesota State Hospital. He later moved to Eagle River, WI, where he worked at the Eagle River Memorial Hospital and then at the Forest Science Laboratory for the US Forest Service in Rhinelander, WI, for 26 years. After his retirement from the US Forest Service, Edith and James moved to Beaver Dam in 1998. After retirement, he kept busy by working for 10 years at Jung’s Nursery in Randolph. James loved and cherished spending time together as a family, playing cribbage, reading about history, and sharing a beer with family and friends. He made sure to make a funny face in any picture that was taken of him and enjoyed making people laugh. James is survived by wife Edith and sons Dean (Patty) from Stevens Point and Clint (Bobbi) from Beaver Dam; his grandchildren Rayna, Nora, Jake, and Luke; his brothers-in-law John (Jean) Dunow of Westminster, CO, Allen Dunow of Weston, WI, Joe (Jean) Dunow of Warrens, WI, and his many nieces and nephews. James was preceded in death by his father, mother, father-in-law, mother-in-law, brother-in-law Richard Dunow, sister-in-law Maria Dunow, and his aunts and uncles. Due to the current COVID-19 circumstances a memorial service will be held at a later date.