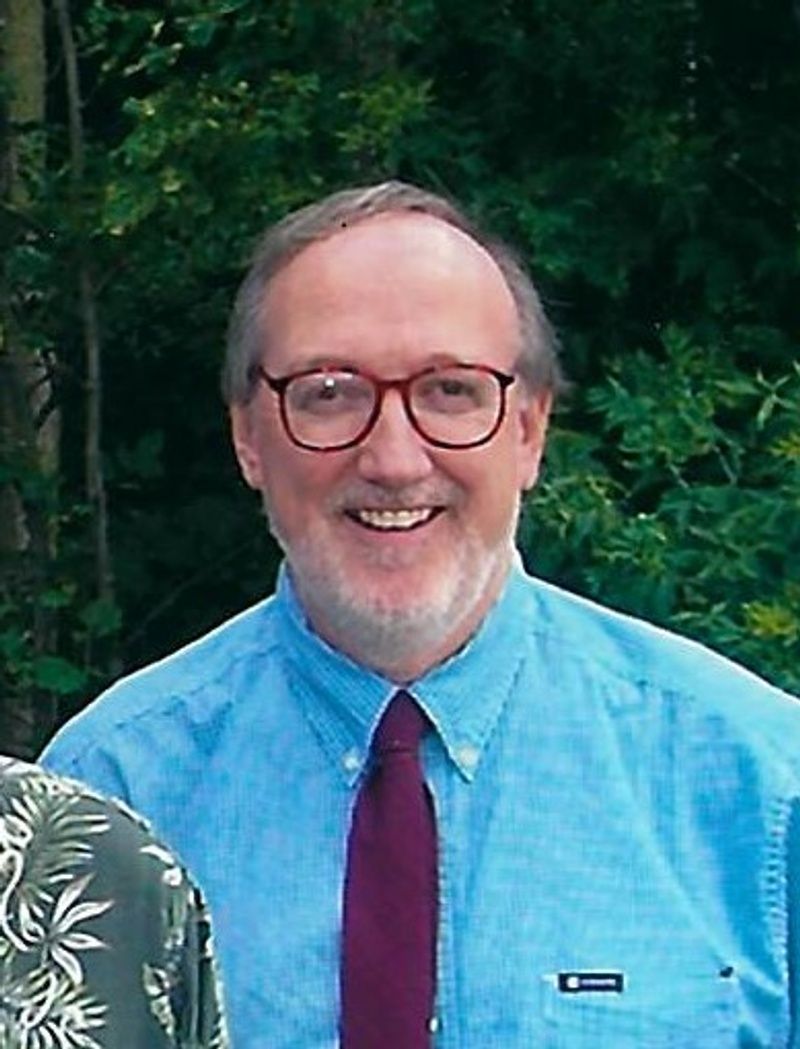 James Ehlers, age 68, of Mayville passed away after a short battle with cancer on March 29, 2022 at St. Mary’s Hospital in Madison.A memorial service for Jim will take place on Monday, April 4, 2022 at 11 a.m. at St. John Ev. Lutheran Church with the Rev. Dr. Mark G. Cutler and Rev. Joshua Frazee officiating. Visitation will take place on Sunday, April 3, 2022 from 1-4 p.m. at St. John’s in Mayville and again on Monday, April 4 from 10 a.m. until the time of the service. Inurnment will take place at St. John’s Cemetery in Mayville at a later date.James was born on August 16, 1953 in Fond du Lac, the son of Delbert and the late Violet (Pusch) Ehlers. Jim was baptized on September 6, 1953 at Zion Lutheran in Theresa. He attended St. John’s Lutheran School in Mayville and was confirmed on May 1967 by Pastor Ladwig. Jim graduated with honors from Mayville High School in 1971.After high school Jim attended 1 year at Iowa State University, in Ames, IA., with hopes of becoming a veterinarian. As many freshmen do, Jim changed his major, and continued his education at the University of Wisconsin School of Pharmacy with a degree in Pharmacy graduating in May of 1977. James received his pharmacy license in 1978.The highlight of Jim’s life was working as a pharmacist. He loved every minute each place he worked was ‘his family’ starting with his internship at Menomonee Falls, then to Osco in Marinette. He later transferred to Osco in Fond du Lac. Then he decided to try hospital pharmacy and he reached out to St. Joseph’s Hospital in Milwaukee. After a while he became an independent pharmacist working for Aurora Medical Centers, Mile Bluff Medical Center in Mauston, Guderson St. Joseph Hospital in Hillsboro, Holy Family in Manitowoc and back to St. Joseph in Milwaukee.James did take some time off to travel to Europe, Greece, and several cruises. He loved to visit his Florida home annually. Traveling with Jim was always an adventure, there was always something that didn’t go as planned. He was a lifelong member of St. John Ev. Lutheran Church in Mayville. Those he leaves behind are- His father- Delbert Ehlers of Mayville. His sister- Bonnie (Wayne) Schultz of Mayville. His brother-David (Beth) Ehlers of Plymouth. His niece- Tammy (Ron) Walters and her children Emily and Aaron. He nephew- Ken (Jenny) Drake and his children Olivia and Owen. His step niece- Jenny (special friend Kurt Frank) Thompson and her children Jocelyn and Andrea. His step nephew- Kevin (Becky) Schultz and their children Austin, Hayden, Cohen, and Blake. He is further survived by other relatives and many friends.He was preceded in death by his mother Violet in 1991, and a stillborn brother in 1957.A special thank you goes out to all the nurses, doctors, and hospice workers at Gunderson St. Joseph in Hillsboro and St. Mary’s in Madison.Memorials may be directed to the St. John’s Elevator Fund