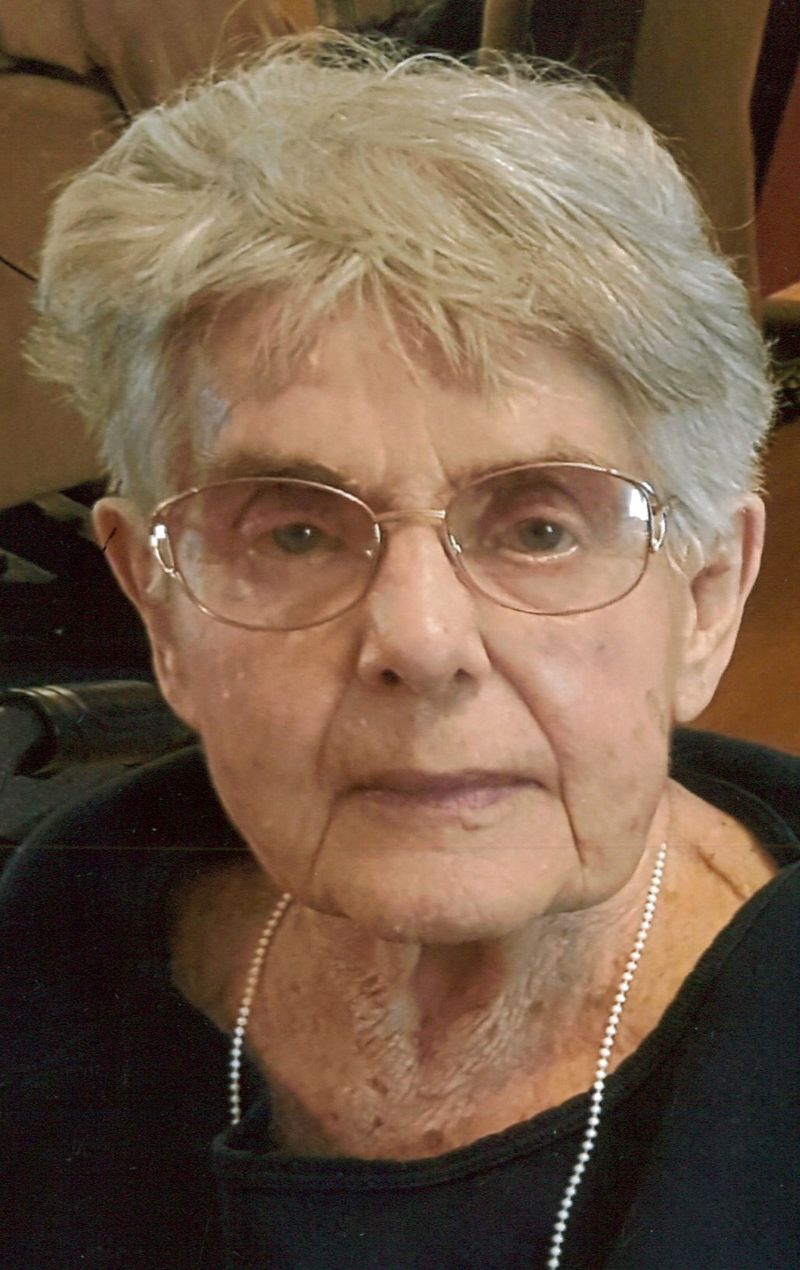 Janet Goodland Behl, age 92, died on Thursday, November 16, 2017 at The Larson House in Columbus, Wisconsin.She was born June 16, 1925 in Oshkosh, WI to Judge Elmer D. and Dorothea (Ramsay) Goodland. She grew up in Racine, WI and graduated from Washington Park High School in 1943. She attended Lawrence College in Appleton, and UW-Madison where she received training for her lovely soprano voice. She sang solos and with church choirs located in Racine, Appleton, Madison and Columbus. Music was one of her many joys in her life.On February 23, 1946 she married the love of her life, Robert W. Behl in Racine, WI. They spent many enjoyable years on the family farm in Columbus. While on the farm, Janet enjoyed her rose and vegetable gardens, watching the birds, seeing deer run across the field and watching beautiful sunsets. She also spent many weekends with her daughters when they were riding their lovely Saddlebred mare Golden Aire at horse shows.In the Columbus community she was a member of the Columbus Women’s Civic Club and the Columbus Hospital Auxiliary serving as president of both organizations. In addition, Janet was a member of Faith Lutheran Church in Columbus. She joined the Columbus Kiwanis Club in 1995 serving on the Board of Directors and helping with various fundraisers. She also enjoyed playing in two bridge clubs and was part of other social groups. She enjoyed traveling in her motor home and spent many winters at her King’s Gate Park home in Nokomis, Florida. Janet also enjoyed playing tennis and golf.Janet was preceded in death by her twin sons John William and Joseph David Behl who died in infancy on the day they were born, her parents, her brother David Goodland in 2015, sisters-in-laws Wandell (Schaefer) Goodland, Dorothy (Scheibel) Snyder, Delores (Behl) Sprenkle, and Ruth (Behl) Pahnke; brothers-in-laws Eugene Snyder, William Sprenkle, Alden Pahnke, and John Kozlik. She was also preceded in death by her great uncle Governor of WI Walter S. Goodland.She is survived by her husband of 71 years, Robert Behl, daughters Nancy B. Weisensel (Kevin) and Christine Behl all of Columbus, WI, a son David R. Behl of Baraboo, WI; her grandsons Jared Chase and his fiancé Linda Morales of Beaver Dam, James Chase and friend Sharla Berndt; 4 great grandchildren Emma Berndt, Alexa Chase, Ally Chase and Chloe Chase; sister-in-law Dorothy (Behl) Kozlik of Racine, WI and numerous nieces, nephews, cousins and friends.A Celebration of Janet’s life will be held at a later date. In lieu of flowers, donations on her behalf may be made to the Columbus Kiwanis Club, PO Box 44, Columbus, WI 53925 and the Columbus Hospital Foundation, 1515 Park Ave., Columbus, WI 53925.Special thanks to the Larson House staff, Generations Hospice, Drs. Rolf and Sam Poser, and Faith Lutheran pastor Sandy Scheible for their wonderful care given to Janet. 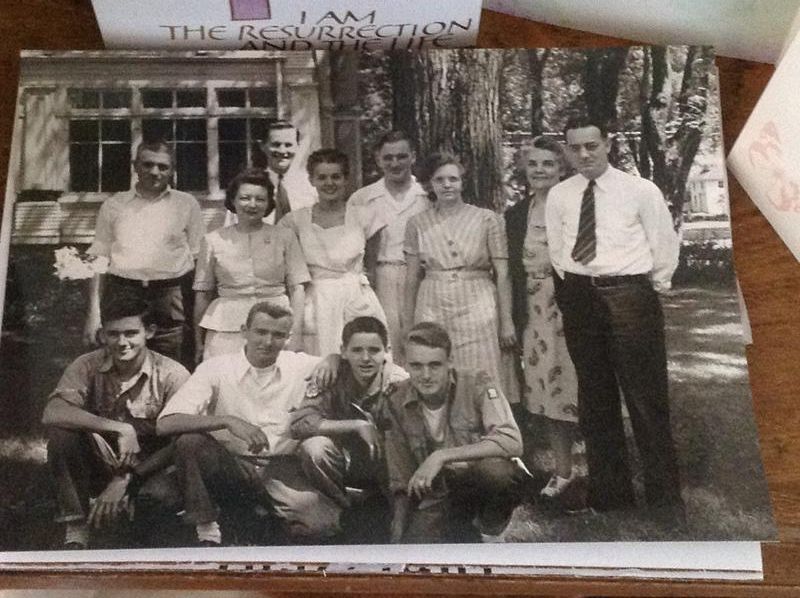