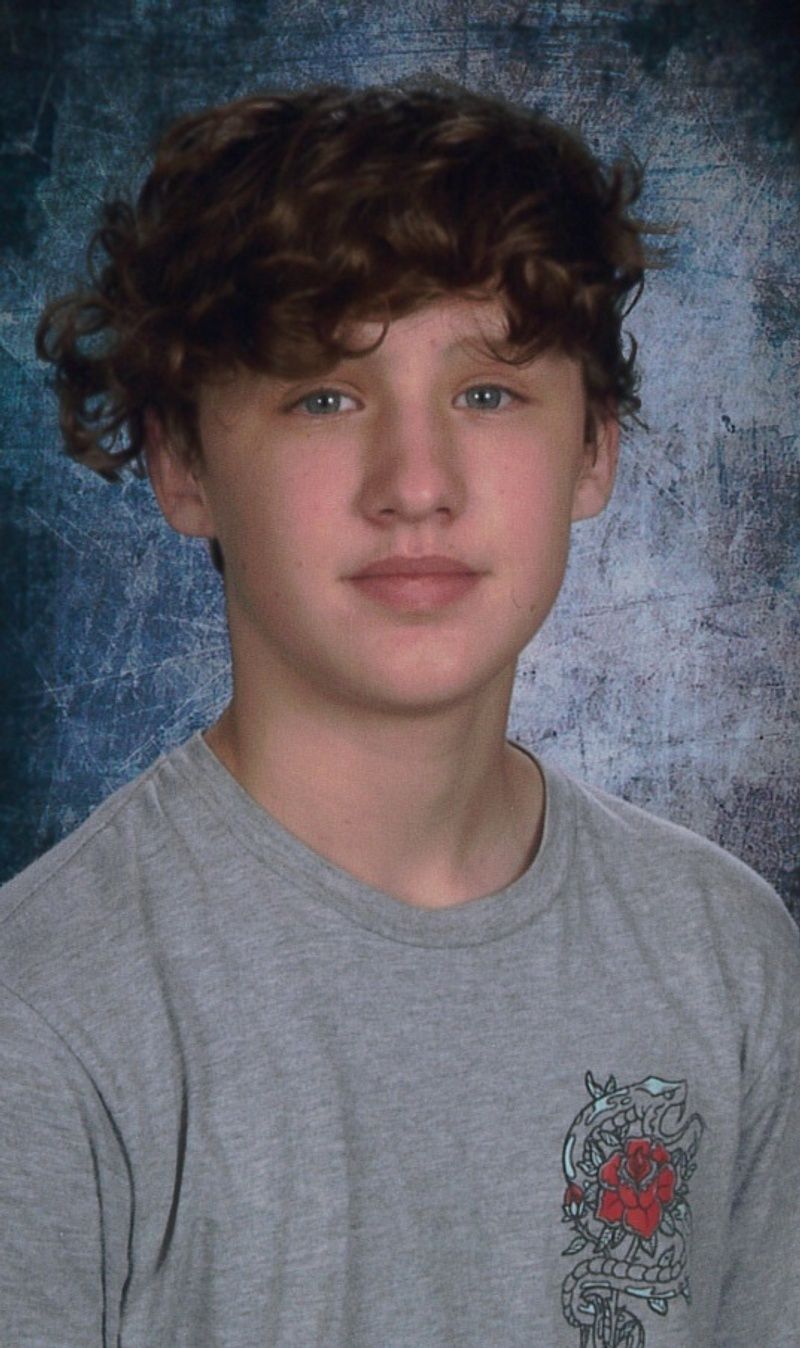 Jase H. Luther, 16, of Fall River passed away unexpectedly on Friday, January 8, 2022. Jase was born the son of Jason A. and Michele (Anderson) Luther on July 11, 2005 in Columbus. He attended Columbus High School. Jase enjoyed playing hockey for many years with Beaver Dam Hockey. He was a caring person with a wonderful sense of humor. Jase loved spending time with his sister Samantha and cousin Josh. Jase is survived by his mother Michele Luther (fiancé John Schwoch) of Fall River; sister Samantha Luther of Beaver Dam; grandparents: Don and Sandy Anderson of Mukwonago and Glen and Sandy Luther of Rio; aunts: Cheryl Uszler and Amy (Troy) Nielsen; step-grandparents Don and Sherry Schwoch; step-siblings: Raynie and Colten Schwoch; a special cousin who was more like his brother Josh Uszler; as well as other cousins and friends. He was preceded in death by his father Jason in 2005. A celebration of life gathering will take place at the Koepsell-Murray Funeral Home in Beaver Dam from 11 a.m. until 2 p.m. on Saturday, January 22, 2022. A burial will take place at St. Patrick’s Cemetery in Doylestown at a later date. The wearing of face coverings is strongly encouraged.