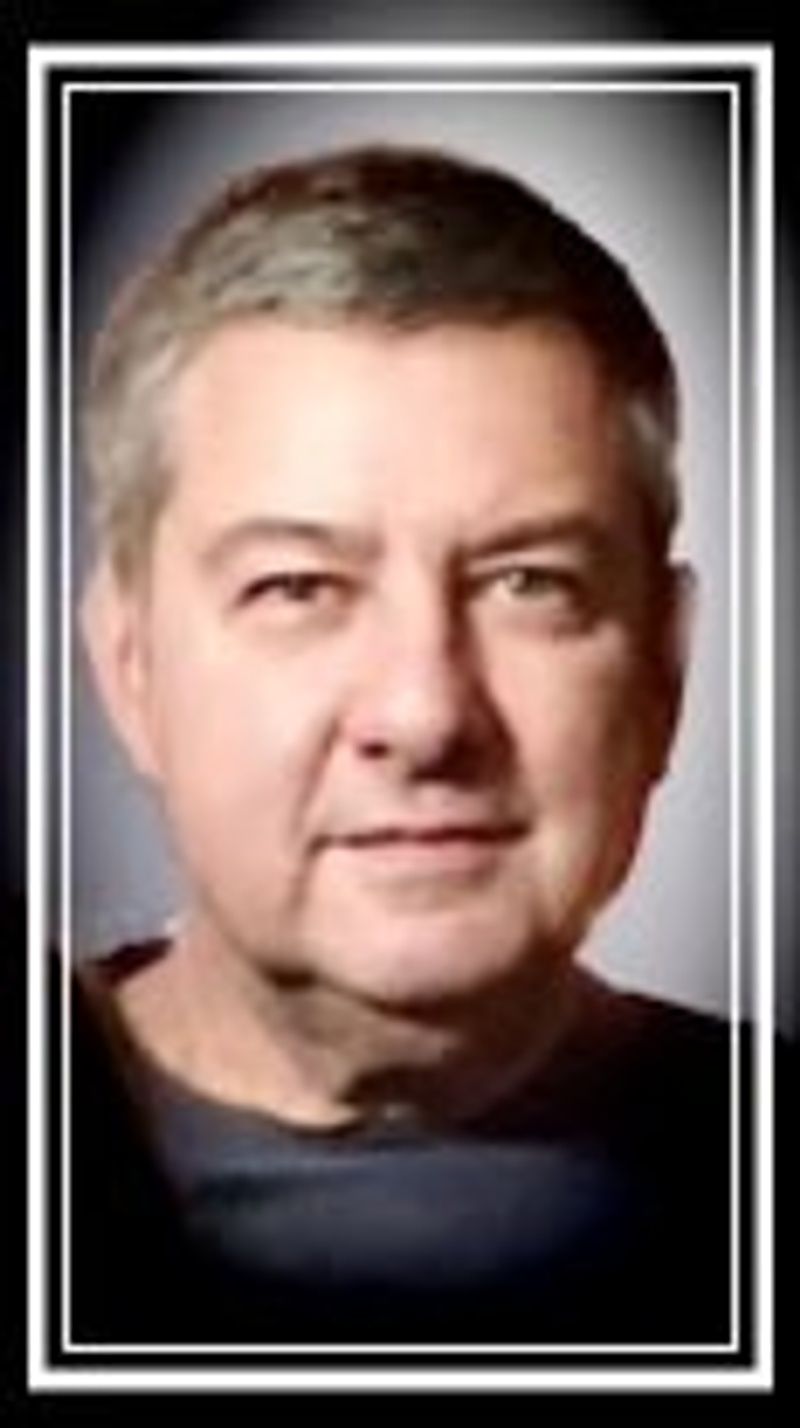 Jefferey V. Muenchow (AJ), left this earth to enter the gates of heaven on Saturday, November 20, 2021. Jeff was born on March 10, 1953 in Beaver Dam, the son of Glen and Pearl (Schwartz) Muenchow. He married Karen Buechel, on February 15, 1975, at St. Stephen’s Lutheran Church in Horicon where he was a member until his passing. Jeff was a lifelong resident of Horicon, graduating from Horicon High School in 1971. He worked at John Deere for 30 years, retiring in 2002. He enjoyed retirement and kept busy by making memories with his family, fishing, hunting, fixing things in Doug Koepsell’s garage, going to classic car shows, catching up with friends at Rock River Tap and helping anyone that needed it. He had a great sense of humor and brought laughter wherever he went. His favorite job in retirement was being Grandpa to his “Little Princesses” Cailyn and Maisie who brought him more joy than he had ever known.Survivors include his wife Karen Muenchow, his children Tina (Chad) Beres of Kewaskum and Alan (Christy Jewell) Muenchow of Brown Deer; two grandchildren Cailyn (10) and Maisie (8); two brothers, Jim Muenchow and Craig (Amy) Muenchow, both of Horicon; one sister, Gloria (Brad) Ward of Madison; 3 brothers-in-law, Emil (Esther) Buechel of Iron Ridge, Raymond Buechel of Milwaukee, David (Jill) Buechel of Horicon; 4 sisters-in-law, Carol Jacobs of FL, Blondie (Jerry) Green of Hartford, Shirley (Al) Krueger of FL, and Phyllis (Ernie) Gerth of Horicon; aunts, uncles, nieces, nephews, other relatives and friends.Jeff was preceded in death by his parents, and his in-laws, Mamie and John Buechel; and other relatives.A funeral service for Jeff will take place on Saturday, November 27 at 12 noon at St. Stephen Ev. Lutheran Church in Horicon with the Rev. Daniel Seehafer officiating. A visitation will be held Saturday, November 27 from 10:00 a.m. – 12:00 noon at the church. Inurnment will take place at Oak Hill Cemetery in Horicon.Memorials may be made to St. Stephen’s Lutheran Church.