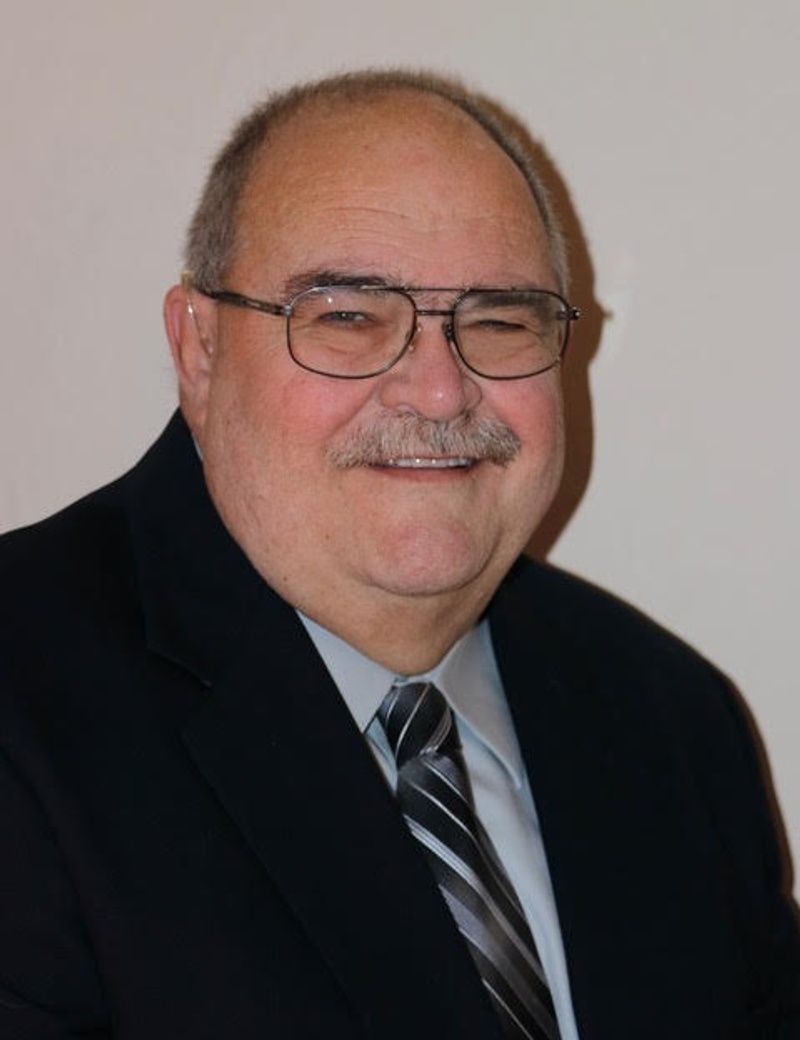 Jeffry J. Kohman, 69, of Beaver Dam passed away on Monday, March 21, 2022 at Meriter Hospital in Madison. Jeffry was born on February 10, 1953 in Beaver Dam. He was raised by his parents Merlin “Pete” and Florine (Freeman) Kiekhaefer. He was a 1971 graduate of Horicon High School. Jeffry was married to Jennifer Lynn Arndt on November 20, 1971 at Zion Lutheran Church in Horicon. He was employed as a service manager for the automotive industry for his working career. Jeffry served as a Beaver Dam alderman beginning in 1993 and served as council president from 1997 until June of 2005. He served on the Beaver Dam Police and Fire Commission and was currently serving as president. Jeffry enjoyed tournament bass fishing. He was a people-person who was quick witted and a jokester. He loved spending time with his grandkids and the family dogs. Jeffry is survived by his wife of 50 years, Jennifer of Beaver Dam; his children: Amy (Scott) Frank of Beaver Dam, Arik (Stephanie) Kohman of Beaver Dam, and Tim Kohman of Eagle; five grandchildren: Brittany (Alex) Sloush, Hunter (Kelsey) Frank, Marshal Kohman, Reese Kohman, and Ryan Kohman; three great grandchildren: Theo, Isaac, and Huxley; his siblings: Mary (John) Hughes, John Kiekhaefer, William (Penny) Kiekhaefer, and Terry (Michelle) Kiekhaefer; nieces, nephews, other relatives, friends, and his faithful companion, Bullitt. He was preceded in death by his parents; brothers: Robert Kiekhaefer and Charles Acker; father and mother-in-law: Fred and Beth Arndt; and brother and sister-in-law: Steven Arndt and Patricia Nice. A private memorial service will take place and a public memorial gathering will be held on Thursday, March 31, 2022 from 3 p.m. until 5 p.m. at the Koepsell-Murray Funeral Home in Beaver Dam. In lieu of flowers, memorials may be directed to the Beaver Dam Police Dept. Charities, Inc. or the Beaver Dam Fire Dept. – Fire Prevention Fund.