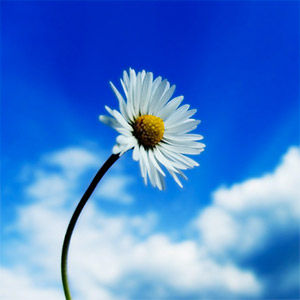 Joan E. Seelow, age 74, of Horicon passed away on Tuesday, February 1, 2022.No formal services will be held.Joan was born the daughter of Walter and Dorothy (Grady) Ganczak on January 16, 1948 in Milwaukee. She was united in marriage to Richard Seelow on September 28, 1968 and the two enjoyed 49 years of marriage before Richard passed in 2018.She is survived by her children- Craig Seelow of Horicon and Toni (Scott) Budahn of Theresa. Her grandchildren- Victoria, Brittany, Autumn, Colin, and Lauern. Her brother- Edward Ganczak of Milwaukee. Further survived by other relatives and friends.She was preceded in death by her parents and her husband Richard.

Plant a Tree
Events
There are no events scheduled. To plant a tree in memory of Joan E. Seelow, visit the Tribute Store
×
×
Donations
[donation_list][/donation_list]