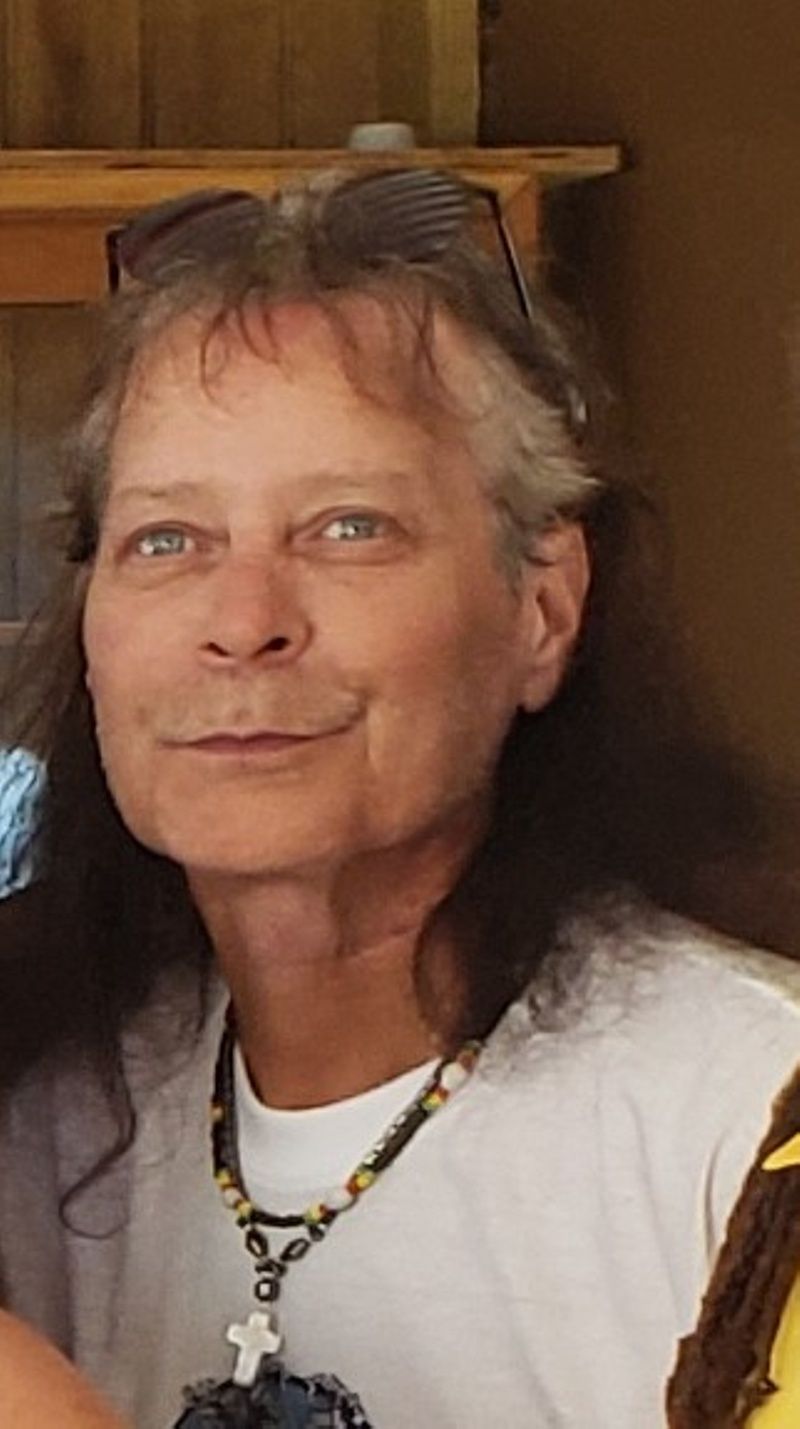 John A. Neumann III, age 56, of Hustisford passed away on December 30, 2020 at the Watertown Regional Hospital.John was born the son of John A., II and Kathleen (Shaw) Neumann on November 10, 1964 in West Bend. He was a graduate of West Bend High School. John was employed at the Jor-Mac Co. Inc. in Lomira as a welder. In his spare time, John loved camping, fishing, and going up north. He was affectionally known as the ‘fire keeper’. He also like to entertain his family and friends by playing the guitar. He is survived by his children- April Neumann of West Bend and John A. Nuemann IV, of West Bend. His grandchildren- Audrianna Lyn Neumann and John A. Neumann V. His siblings- Steven Neumann of Plymouth, Robert Neumann of Green Bay, Sandra (Paul) Verkuilen of Iron Ridge. His special niece Stephanie (Josey) Billington and special nephew Kyle Faber. He is further survived by other relatives and friends. John is preceded in death by his parents and his sister Andrea Merkt.A celebration of life for John will be held at a later date.