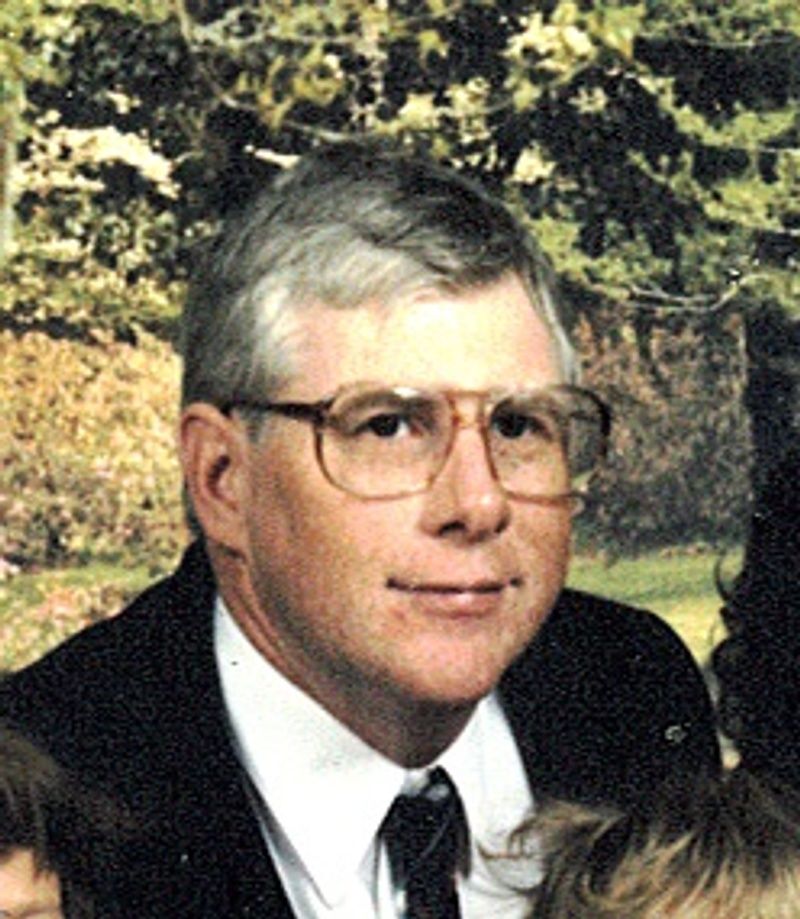 John E. Nagler, age 69, of Fox Lake passed away on Tuesday, May 18, 2021 at Meriter Hospital in Madison with his family by his side. A visitation will be held Saturday May 22, 2021 from 10:00 a.m. until 11:00 a.m. at Good Shepherd Lutheran Church, 1310 N. Center Street, Beaver Dam. A funeral will begin at 11:00 with Rev. Mark Reichert officiating. Burial will follow at Oakwood Cemetery in Beaver Dam. He was born on September 10, 1951 to Harold and Phyllis (Linck) Nagler in Beaver Dam. He graduated from Beaver Dam High School. John was a member of Civil Air Patrol from 1991 – 2008, where he achieved the rank of Lieutenant Colonel. He had a love of HAM radios, hunting, and fishing. John was a lifelong member of Good Shepherd Lutheran Church in Beaver Dam. John is survived by his mother, Phyllis; children, Joleen Binder of Saukville, Jennifer (Dustin) Schultz of Waupun, Jessica (Chad) Reifsnider of Burnett, JoDee (Bradly St. Vincent) Nagler of Beaver Dam, and Jason (Leah) Nagler of Beaver Dam; grandchildren, Cooper, Joseph, Kensington, Bennett, Jaxson and another expected in August; Sisters, Jacquelyn (James) Schutz, Madison, and Jane (Jeff) Suhling, Opelika, Alabama. John is further survived by aunts, several nieces, nephews, cousins, and friends. John was preceded in death by his father, Harold Nagler in 2015; maternal and paternal grandparents. John’s family would like to extend a special thank you to special friend and caregiver Debbie Klemm. The Koepsell-Murray Funeral Home in Beaver Dam is serving the family. Online condolences may be made at www.koepsellfh.com.