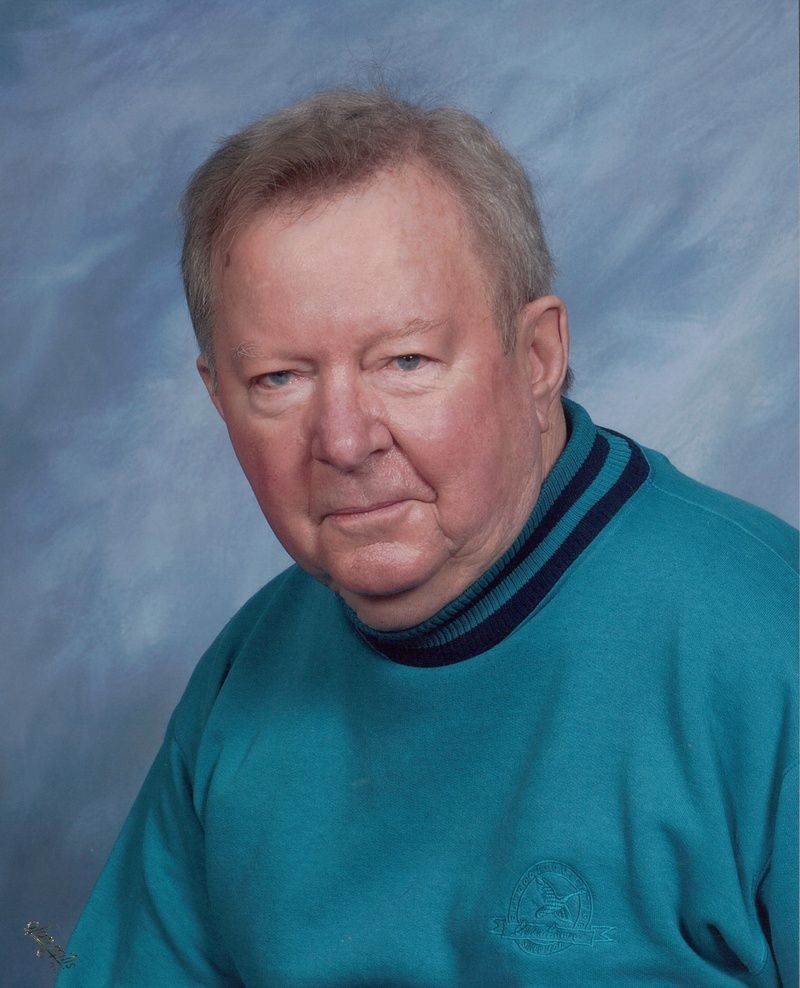 John M. Youngbeck was born on February 29, 1932, at his Aunt Eva Steinhorst’s house, located at 313 Bridge Street in Mayville. He passed away on Friday, October 18th at the age of 87 years. He was especially happy to reach the leap year age of 21 in 2016, so he could finally drink legally. A memorial service will be held on Friday, October 25th at 12:00 p.m. noon at St. John’s Ev. Lutheran Church in Mayville with the Rev. Don Weiss officiating. A memorial gathering will be held prior from 11:00 a.m. to the time of the service at noon at church. Burial took place at St. John’s Cemetery in Mayville.John proudly served in the U.S. Army from 1953 to 1955. In 1954 John was deployed to the Korean War, where he served as a Sargent Major in the 366th Aviation Engineers.John was an active participant in Mayville community life. He was a member of the American Legion Post 69 for 55 years, and served as president of both the Mayville Lions Club and the Mayville Chamber of Commerce. For years you could find him cooking large batches of chicken over an open barbecue for the Lions Club, or manning the beer tent at any number of community celebrations. As a member of St. John’s Lutheran Church, John served on the board of elders, and sang with his wife Evelyn in the church choir for more than 50 years. Music was an important part of John’s life. As an accomplished saxophone player, John played in high school and community bands, but he was most proud of playing with the University of Wisconsin – Madison marching band. He reminisced about how, after UW home games, the marching band would march to the VA hospital in Madison and play to an audience of veterans in their hospital rooms. John was the owner and operator of Youngbeck Oil Company, a family petroleum distribution business, which he ran as a third generation owner for 43 years. He served over 425 farm, factory, and fuel oil customers in Mayville and the surrounding area. His yellow gas truck and his friendly wave were recognized by many in the community and countryside. In the early 1970s, John opened Mayville’s first recreational vehicle business, Sportcraft, where he sold Ski-doo snowmobiles and other recreational vehicles. John’s hobby was travel. Family vacations to destinations like Disneyland, the Grand Canyon and Washington, DC evolved into European and South American adventures. He loved to visit son, John, in Atlanta, and daughter, Barbara, in San Francisco, where he delighted in discovering the latest and best in dining and entertainment. John worked hard and played hard. He was well known for his joke-telling, hijinks, and keen sense of humor. He was most happy when celebrating any occasion with family and friends, always with a gin martini in his hand. John was married to Evelyn May Sang on February 15th, 1952. They were married for 45 years, until Evelyn’s death in 1997. In 1999, John met his current partner, Betty Ann Beall. They have been together for 20 years.John is survived by his children John, Jr, and Barbara; his grandchildren Nathan, Carey, Wren, Jessica and Elizabeth; his great-grandchildren Lilly and Lucy; his partner, Betty Beal; and his sister-in-law, Barbara Blagoue. In lieu of flowers, memorials to your favorite charity are appreciated.