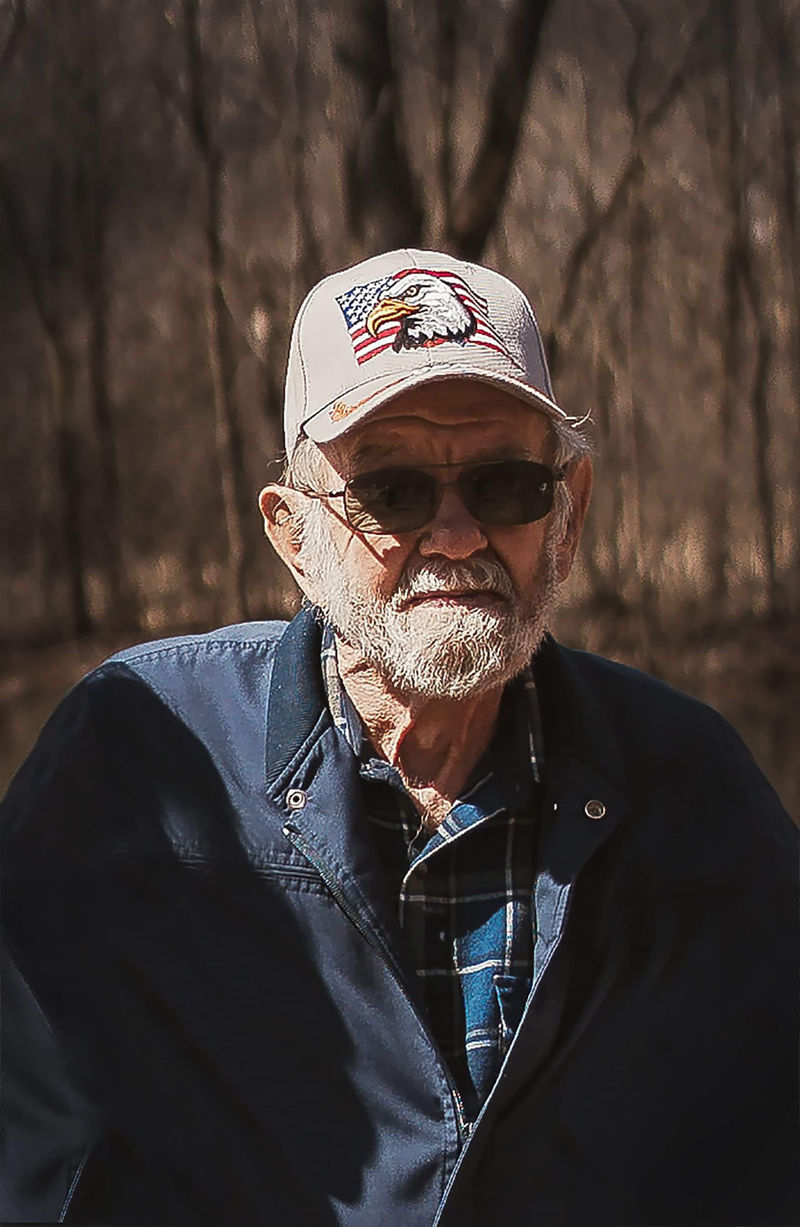 John R. (Bob) McClellan, age 79, of Montello passed away unexpectedly on Wednesday, November 11, 2020.Bob was born the son of James and Fern (Shaumberg) McClellan on November 5, 1941 in Iowa. Bob was a graduate of Rockwell City High School. He proudly served his country in the US Army and was stationed in Germany. He was united in marriage to Irene Greshay for 42 years. Bob worked for many years at John Deere Company in Horicon and Kreilkamp Trucking. In his spare time Bob enjoyed being outdoors especially hunting and fishing. Bob loved watching and feeding the birds in his back yard. He also loved a chance to socialize with his family and friends over a beer.Everyone that knew him, knew that behind his grumpiness there was a true heart of gold and he was willing to help anyone.Bob is survived by his wife Irene of Montello. His children- Kenny McClellan of Fort Dodge, IA, Kay (Robert) Simmons of New London, IA, Kurt McClellan of Fort Dodge, IA, Jeffrey (Julie) Miller of Horicon, Ann (Dan) Iverson of Crivitz, and David (Linda) Miller of Necedah. His grandchildren- Jasmin, Jennifer, Joseph, Joshua, Matthew, Jessica, Leanne, and Shelby. His 12 great grandchildren and other relatives and friends.He was preceded in death by his parents.A family graveside service for Bob will be held on Monday, November 16, 2020 at 11 a.m. at Oak Hill Cemetery in Horicon with the Rev. Daniel Seehafer officiating and military honors to follow by the Horicon American Legion Post #157.