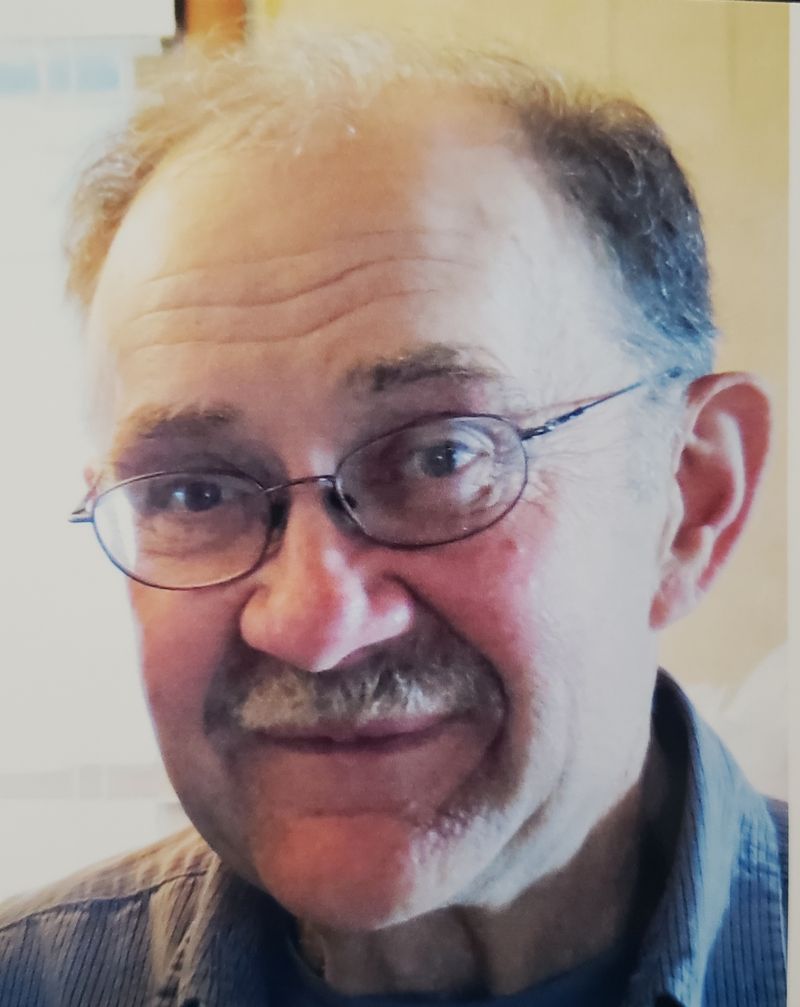 Jon Snudden, age 64, of Reeseville, passed away peacefully at home on July 10, 2018, after a long and courageous battle with cancer. A memorial gathering will be held at Koepsell-Murray Funeral Home, N7199 N Crystal Lake Road in Beaver Dam, on Saturday, July 14, 2018 from 10:00 a.m. to 1:00 p.m. Inurnment will be held at Oak Hill Cemetery in Lake Geneva at a later date. Jon was born in Elkhorn, WI on July 28, 1953, the son of Walter and Margaret (Seaver) Snudden. Jon graduated from Delevan-Darien High School and joined farming with his father at Delavan in 1972. The family then relocated their farming operation to Reeseville in 1973. Jon was an avid hunter and enjoyed hunting locally and in Iowa. He also loved sports; football, baseball, golfing, fishing, and tennis, and was involved with several bowling leagues in Beaver Dam for many years prior to his illness. Jon was able to complete items on his bucket list; taking a tour of the stadium at Green Bay and walking out on the field and also fishing on Lake Michigan. Jon also loved road trips and was able to travel throughout Wisconsin, but especially loved going to Green Lake, WI. Jon is survived by his mother, Margaret (Seaver) Snudden of Reeseville; a brother, James (Judy) Snudden of Beloit; and two sisters, Joyce (Owen) Peters of Janesville and Jean Anton of Reeseville; many nieces, nephews, great nieces, and great nephews. Jon was preceded in death by his father, Walter Snudden and his brother-in-law, Jon Anton. The family gratefully thanks the friends and neighbors that helped Jon with his field work and planting crops this year; the kindness and support will not go unappreciated. Also thank you to all his doctors and nurses in Columbus, and SSM Home Health, and SSM Hospice for their help and support. In lieu of flowers, donations may be made to the Lowell United Methodist Church.