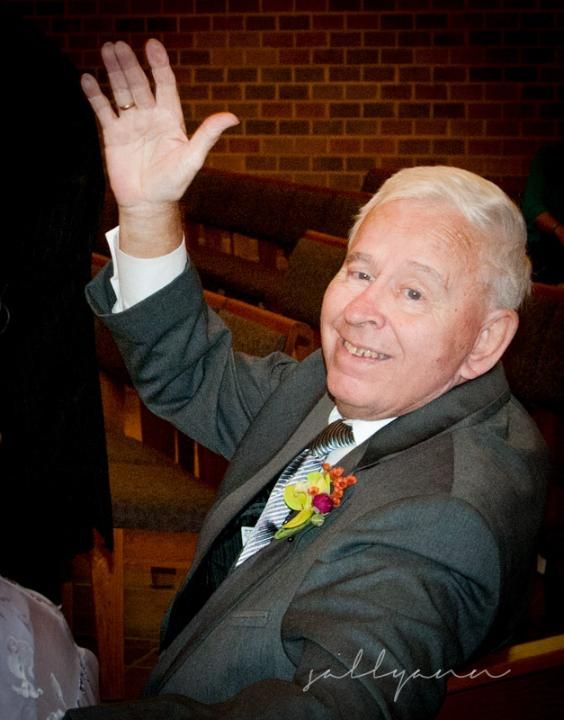 Joseph “Joe” Frank Dorn, 77, of Iron Ridge, went to the arms of his Lord and Savior on Feb 2, 2015 surrounded by his loving wife and their son at Angles Grace Hospice in Oconomowoc, WI.Mass of Christian Burial will be held on Saturday, Feb. 7, 2015 at St. Kilian Catholic Church in Hartford at 11:00 a.m., with the Rev. Father Patrick Heppe presiding. A visitation will be held on Saturday, Feb. 7th from 9:00 – 11:00 a.m. at the church in Hartford. Burial will take place in Hustisford Cemetery, with graveside military rites conducted by the Mayville American Legion Post #69. Joe was born on June 3, 1937, to Elmo and Rosalia “Sally” (Nee Komp) Dorn in Hartford, WI. He was baptized, confirmed, and attended St. Kilian Catholic Church and School in Hartford, where he was a life-long member. He graduated from Hartford High School in 1955. He enlisted in the US Navy and proudly served aboard the aircraft carrier, the USS WASP, as an interior telecommunication electrician during the time of the Cuban Crisis. Joe worked in Milwaukee, Wisconsin at Western Electric, United Sprinkler and Automatic Sprinkler Corporation. In 1976 Joe was hired as the Director of Public Works for the Village of Iron Ridge and was the first full-time employee until his retirement in 2005, with 29 years of service. He loved his job and enjoyed working for his community. On August 26, 1978, Joe married his loving wife Joyce (Knueppel) at St. Matthews Lutheran Church in Iron Ridge. Their marriage was blessed with a son, Adam. Joe was always full of life. He loved to tell stories and had jokes for all. He was a loving and caring husband and father, always willing to help however he could.For 39 years, he proudly served his community as a member of the Iron Ridge Fire Department. During his time as an active member with the department he became one of the founding members of the Iron Ridge First Responders in 1979. He was very proud of his Wisconsin State Certification Number of #100 and that he served as Captain and Lieutenant of the First Responders throughout this tenure. Joe was a lifelong member of the Harford Conservation Club. He loved attending any event that his son was involved in. He also enjoyed hunting and fishing with his buddies, traveling, and the Milwaukee Brewers and the Green Bay Packers. He was also a member of the Corvair Car Club. Joe is survived by his wife Joyce of 36 years; their son, Adam (Sada) Dorn of Oregon, WI; his brother James (Pat) Dorn of Appleton, WI, his twin-brother John Dorn of Hartford, WI; his brother-in-law Ronald Knueppel of Iron Ridge; 3 step-grandchildren Alicia, Vanessa, and Monica Bischoff; 2 godsons, other relatives, and many special friends. Joseph is preceded by his parents.