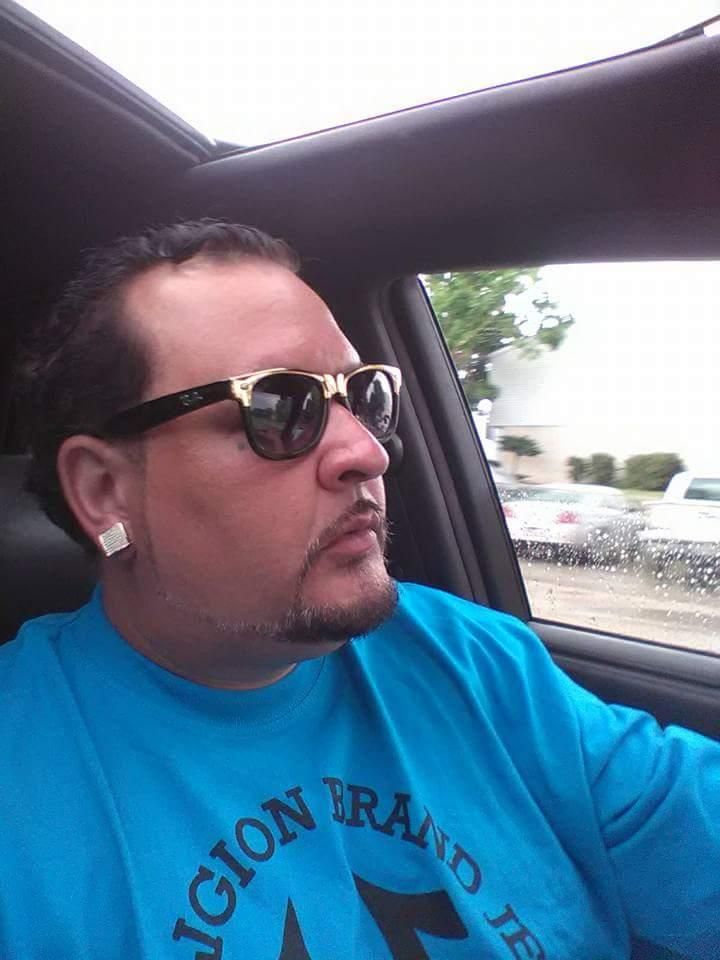 Juan Genaro Smith Martinez, 39 years old, of Milwaukee, passed away on Tuesday, October 25, 2016 at his residence.A Celebration of Juan’s life will be held on Saturday, November 12, 2016 at 2:00 p.m. at the Chester Town Hall, W6498 Oakwood Road, Waupun, WI. Juan was born on March 4, 1977 to Josey ‘Joe’ Navarro Martinez and Jeanne Ann Smith in West Allis, WI. He was working in telecommunication. He loved sports, music, and cars especially Cadillac’s. He will be fondly remembered for his sense of humor. He will be missed.Juan is survived by: his significant other- Brittney Hoskins of Milwaukee; his children- Calvin, Juan Jr., Diago, Taja, Mayanna, Jazlin, Kieran, Naima, and Denaro; his siblings- David (Patti) Brown, Jenny Martinez, and Amy (Don) Rabiego; his sister in law- Shelia Brown; he is further survived by other relatives and friends.Juan is preceded in death by his mother and his brothers Jeff Brown & Roel Martinez.