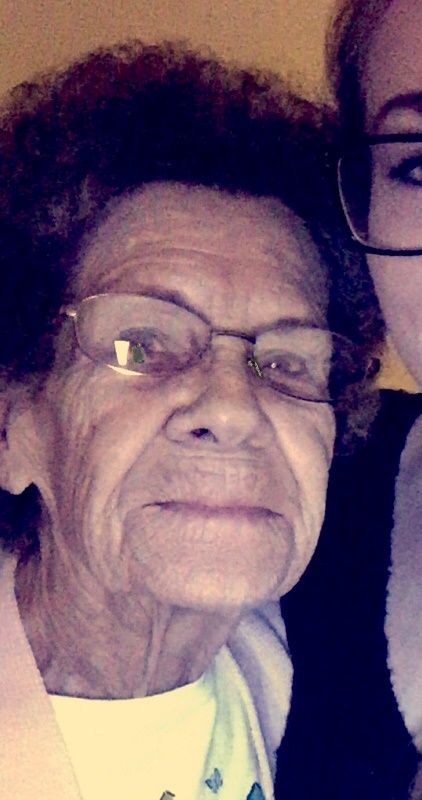 Juanita Burcham, 84, of Columbus and formerly of Markesan passed away on Saturday, August 19, 2017 at the Columbus Community Hospital.Juanita was born the daughter of Grover C. and Catherine Saylor on April 3, 1933 in Coldiron, Kentucky. She was married to Glen Burcham on October 2, 1974. Juanita was very devoted to her husband throughout their time together. She loved to read and always had a book in her hand. Juanita loved spending time with her granddaughter and her friends in Columbus. Juanita is survived by her children: Michael P. Robles of IL, Ronald L. Robles of IL, George E. Robles, Sr. of Mexico, and Cathy L. Adduci of Gleason, WI; her grandchildren: George E. Robles, Jr., Lizette Patron, and Michaela Adduci-King; and other relatives and friends. She was preceded in death by her parents and her husband, Glen in 2017. A visitation will be held on Thursday, August 24, 2017 at the Koepsell-Zeidler Funeral Home in Columbus from 10 a.m. until the time of the funeral service at 11 a.m. Rev. Kimberly Brum will officiate. Interment will be held in Kentucky at a later date. Koepsell-Zeidler Funeral Home in Columbus is serving the family. Online condolences may be made at www.koepsellfh.com.