Judith A. Johnson, 78, of Horicon passed away on Tuesday, June 2, 2020 at the Watertown Regional Medical Center.Judith was born the daughter of LeRoy and Jeanette (Harrison) Burdick on May 8, 1942. She was married to Jerry Johnson in Round Lake, IL on April 8, 1989. In her earlier years, she had worked at Woodside Dude Ranch, Mauston WI, where many of her family members had worked including her late father and her brother Eddie. When she moved to Illinois she became an avid snowmobiler (involved) with the Broken Oar River Runners snowmobile club, as well as a part of Broken Oar itself where many remember her from.She and her late husband had owned the Depot Bar n Grill in Round Lake IL, where she always made sure her customers were made to feel like family, especially on Holidays. No matter where she was people will always remember her outstanding smile, making you feel like family, her always willing hand in anything, her spunk, her kindness, and her straight forwardness.Judi enjoyed her hobbies especially knitting, reading, baking and gardening. She was an avid Packers fan. Judi especially enjoyed time with her family and family gatherings. Judi is survived by her daughters: Cyndi Olsen of Henderson, NV and April Bucklew of Antioch, IL; four grandchildren: Cayson (Jill) Nicholson of Hazelhurst, WI, Dannielle (Jeff) Nilles of Henderson, NV, BlaxtonBucklew of San Diego, CA, and Jordan Bucklew of Minocqua, WI; seven great-grandchildren: Nolan, Hunter, Kenzie, Junior., Lee, Edward, and Cole; three sisters: Roberta (Geir) Greeno-Kanstad of Ocala, FL, Jeanette (Martin) Schrock of Aiken, SC, and Carowl (Pat) Meyers of Horicon; her brother, Melvin (LeAnn) Burdick of Wichita, KS; other relatives and friends.She was preceded in death by her parents; husband, Jerry, and her brother Eddie Meyers.A celebration of Judi’s life will be held at a later date.In lieu of flowers, memorials may be directed to Northwoods Wildlife Center in Minocqua. Donations may be made at www.northwoodswildlifecenter.org. 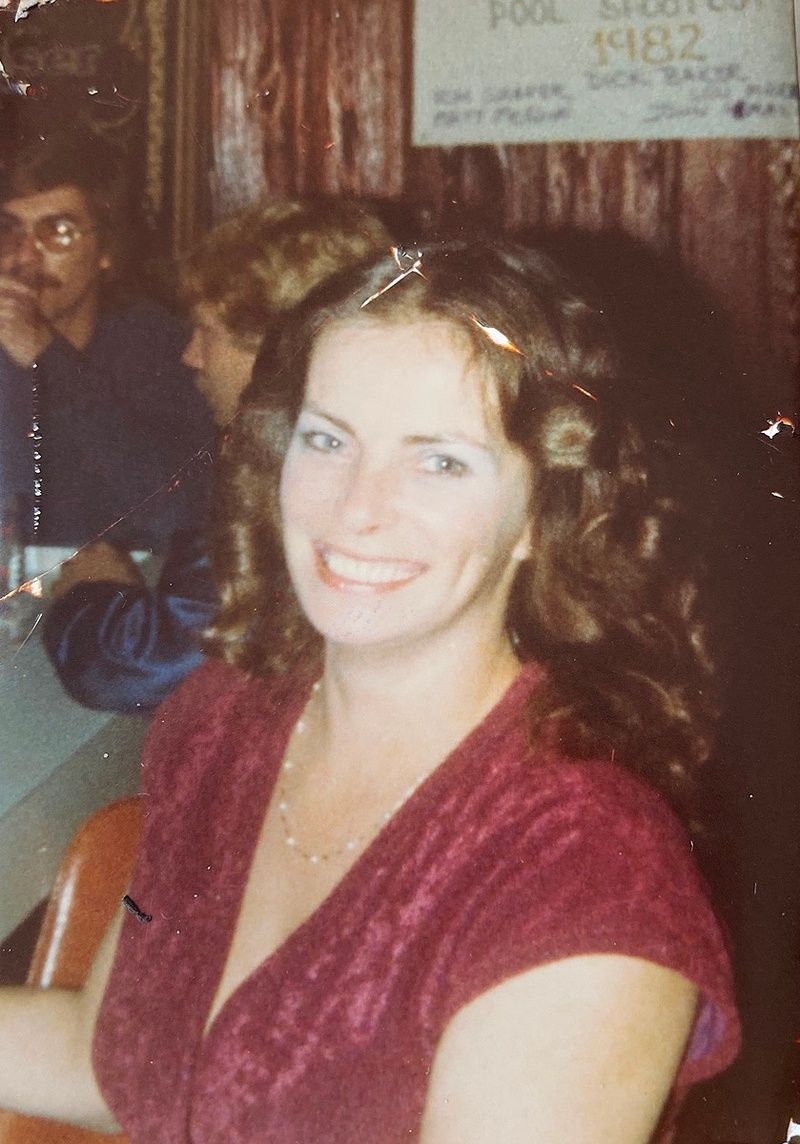 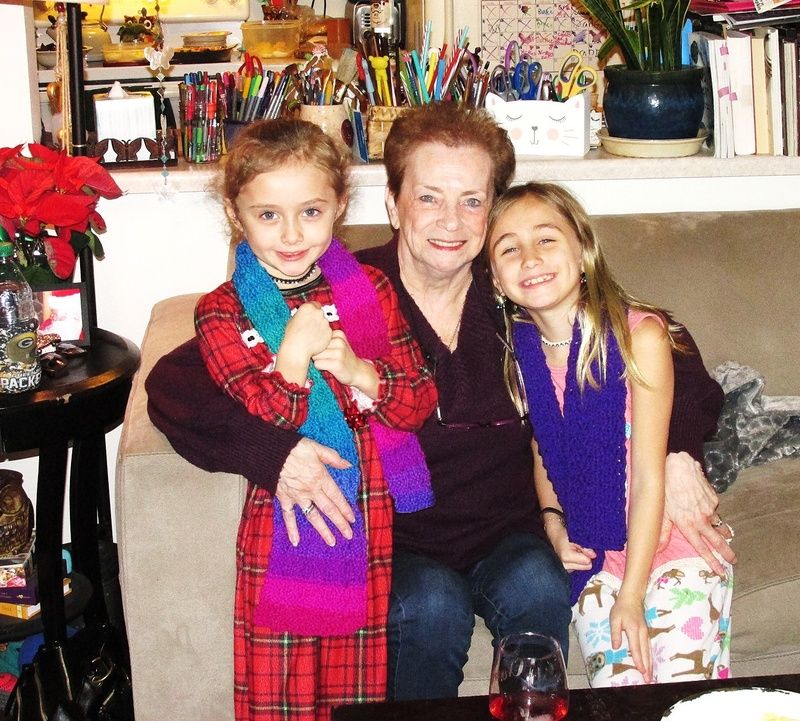 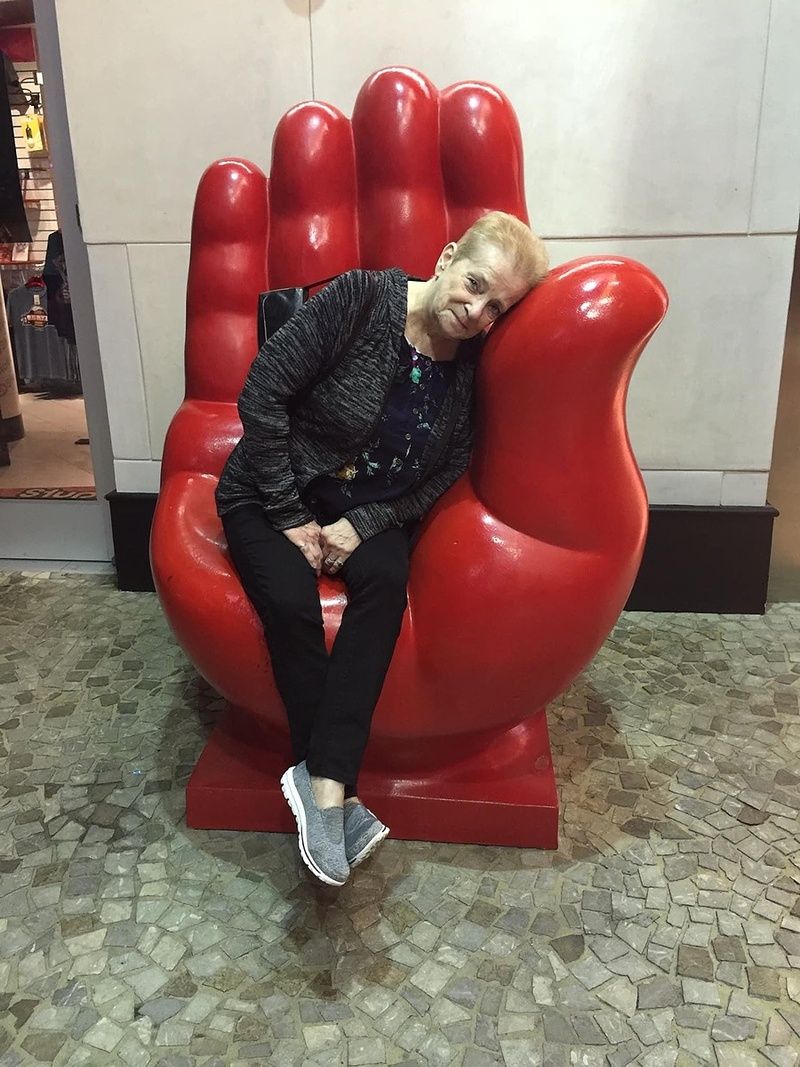 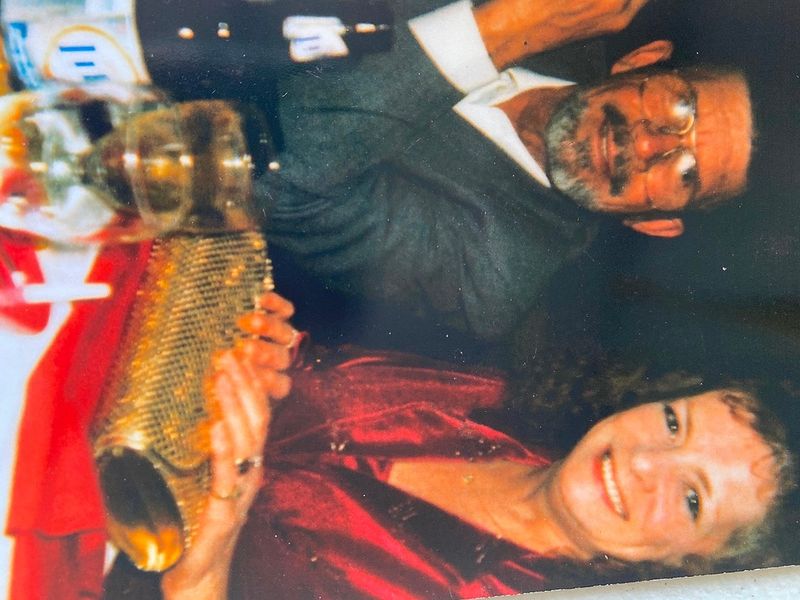