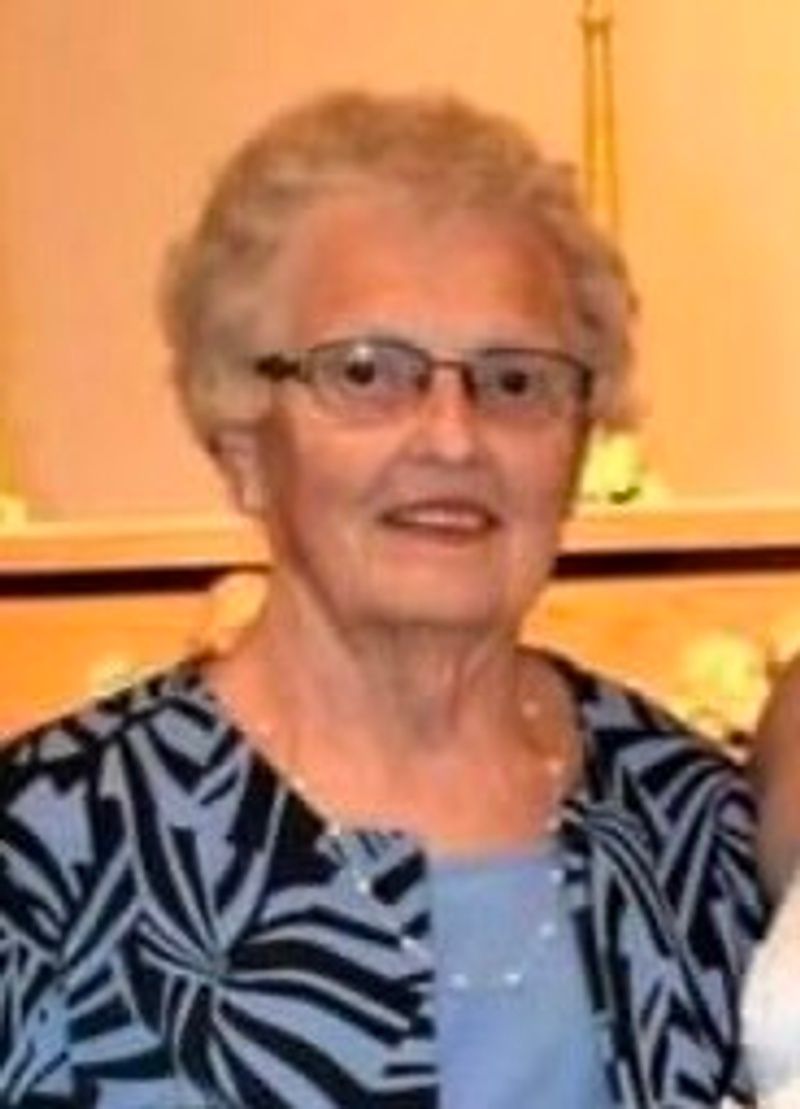 Judith A. Vick, 80, of Columbus passed away on Monday, January 24, 2022 at Prairie Ridge Health in Columbus.Judith was born the daughter of Myron and Leona (Boettcher) Yerges on May 11, 1941 in Reeseville. She was a graduate of Columbus High School and Columbia County Teacher’s College. She married Wilbert Vick on July 23, 1966. Over the years, Judy taught in grade schools, helped Wilbert with farming, raised her family, and worked as Zion’s church and school secretary until her retirement in 2008.Judy was a lifelong member of Zion Ev. Lutheran Church in Columbus where she was a member of the mixed choir, bell choir, and served on the Ladies Aid. She was a member of the Columbus American Legion Auxiliary and the Columbia County Teachers College Alumni. She enjoyed spending time with her family, bowling, and a good game of Euchre. Judy had a heart of gold and was willing to help anyone that needed help. Judy took pride in maintaining Avalon Park.Judy is survived by her three sons: Michael (Lucy) Vick, Matthew (friend Amy Ketelboeter) Vick, and Andrew (Kris) Vick all of Columbus; her daughter Teresa (Daniel) Stofflet of Doylestown; two brothers: Fred Yerges of Waterloo and Ronald N. Yerges of Columbus; seven grandchildren; 3 great grandchildren; many nieces, nephews, other relatives and friends.She was preceded in death by her parents; husband Wilbert in 2009; daughter Michelle in 1997; grandson Tyler Stofflet in 2016; and sister Shirley Holland.A memorial gathering will be held at Zion Ev. Lutheran Church in Columbus on Saturday, February 5, 2022 from 9 a.m. until the time of the memorial service at 11 a.m. Rev. Tim Schwartz will officiate. A private family graveside service was held at Hillside Cemetery in Columbus.