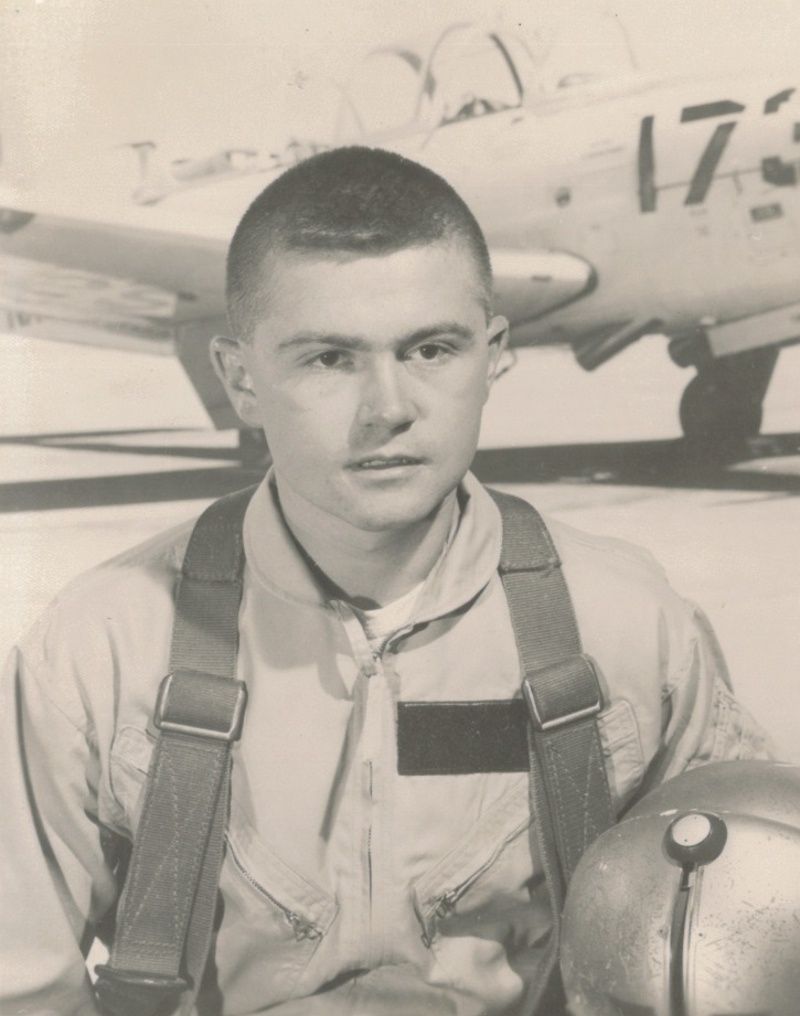 Kent G. Petersen “Pete”, 77, of Holcombe, WI and Bradenton, FL passed away peacefully surrounded by family on Friday, January 17, 2020 at Beaver Dam Health Care Services in Beaver Dam. Kent was born on July 11, 1942 in Chicago, Illinois and attended Mary D. Bradford High School. He attended the University of Wisconsin–Madison and received his bachelor’s degree in Economics from the University of Wisconsin–Milwaukee. He joined the U.S. Marine Corps and served from 1966-1971 as an aviator captain, piloting huey helicopters in Vietnam from 1968-1971 receiving numerous medals and commendations. After concluding his military service, he continued his career as a special agent in the U.S. Customs and Border Protection Agency beginning in 1972. His postings took him to Savannah, Georgia and Chicago. During the course of his career he served as part of the security detail for President Gerald Ford and led training sessions for the FBI in Savannah. Even in retirement, he continued to serve our country, assisting the Department of Defense by conducting background checks for security clearances. Kent loved solving the world’s problems over coffee with friends. An avid fan of the Badgers, Packers, and Cubs, he was known for his wit and his love of the outdoors and birdwatching. He was an avid collector of military history and enjoyed spending time with his nieces and nephews, as well as his great-nieces and great-nephews, particularly by the lake and in the woods. His hospitality during 4th of July gatherings was legendary among family and friends. He was a role model and father figure to many, a man who considered the future of his family, and he will be missed tremendously. Kent is survived by his sister Kathie (Mike) Adams of Freeport, IL; nephews Phil (Jennifer) Tallman of Beaver Dam, WI, William Tallman of Freeport, IL, Christopher (Melissa) Richardt of Kenosha, WI, Joshua (Kristen) Richardt of Pleasant Prairie, WI, Joseph Walton of Denver, CO; nieces Christine Stryker of Honolulu, HI, Elisabeth (Terry) Whitlock Pleasant Prairie, WI, Megan Richardt of Kenosha, WI; brother-in-law, William (Sue) Cairns of Kenosha; two sisters-in-law, Deborah (Ken) Richardt of Winthrop Harbor, IL and Margaret Walton of Indian Hills, CO. He is preceded in death by his parents, Gail M. and Dorothy Alice (nee Iverson) Petersen, and his wife, Pamela Petersen. His ashes will be scattered in Holcombe, WI. The family would like to express their gratitude to Hillside Hospice and Beaver Dam Health Care Services for their care and friendship. In lieu of gifts and flowers, donations in Kent’s name can be made to Hillside Hospice, 707 S. University Ave., Beaver Dam, WI 53916. 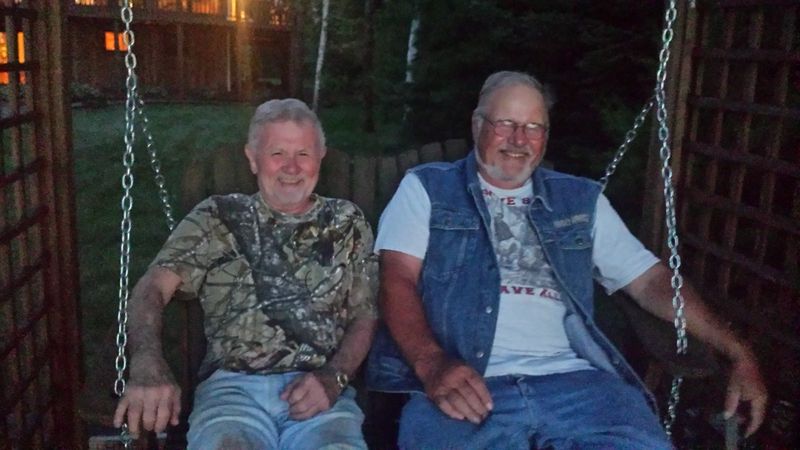