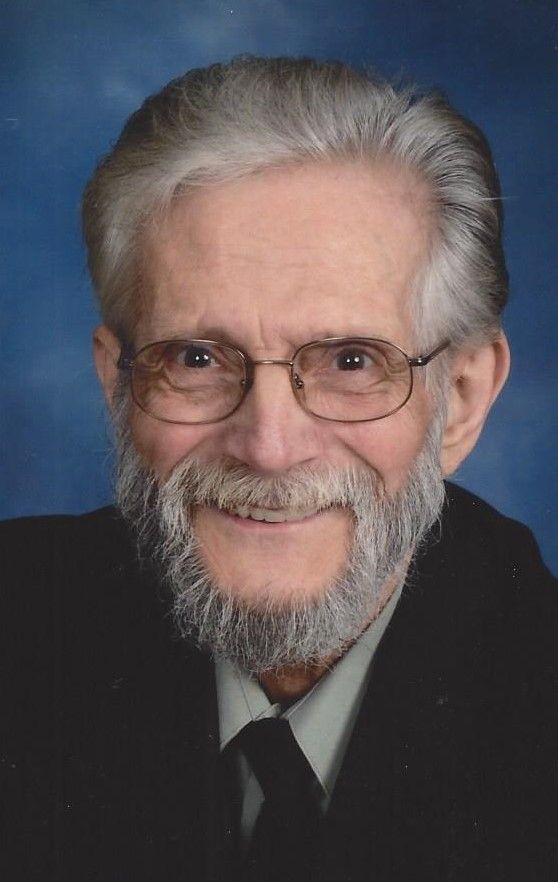 Larry L. Schaus, of Horicon, passed away unexpectedly Sunday, August 12, 2018 at his home.A memorial service for Larry will take place on Friday, August 17 at 4 p.m. at the Koepsell Murray Funeral Home in Horicon with the Rev. Richard J. Boeck, Jr. officiating. A visitation will take place at the funeral home in Horicon from 1 p.m. until the time of the service at 4 p.m. Military honors will be conducted following the service by the Horicon American Legions Post #157.Larry was born the son of Lawrence and Bertha (Hondorf) Schaus on September 2, 1942 in Marshfield. He was a graduate of Horicon High School and was a veteran of the US Army serving in France and Germany. He was united in marriage to his wife Anita on September 1, 1990 in Juneau. Larry was employed as a draftsman engineer and retired from John Deere Co. Larry was a member of St. John Ev. Lutheran Church in Horicon. In his spare time, Larry enjoyed being outdoors while splitting woods and feeding the birds. He also liked to shoot pool. Music was important to Larry and he played the bass guitar and enjoyed bluegrass. Larry is survived by his wife Anita of Horicon. His children- Jeff (special friend Marsha) Schaus of Mayville, Ashley Sey of West Bend, Ryan Sey of Madison, daughter in law- Linda Sey of Madison. His grandson Josiah Sey of Madison. His siblings- Charlie (Lori) Schaus of Beaver Dam, Sharon (Cyrus) Morgan of Juneau, and Dave (Diana) Schaus of Mayville. He is further survived by nieces, nephews, other close relatives and many friends.He was preceded in death by his parents, and mother in law Opal.