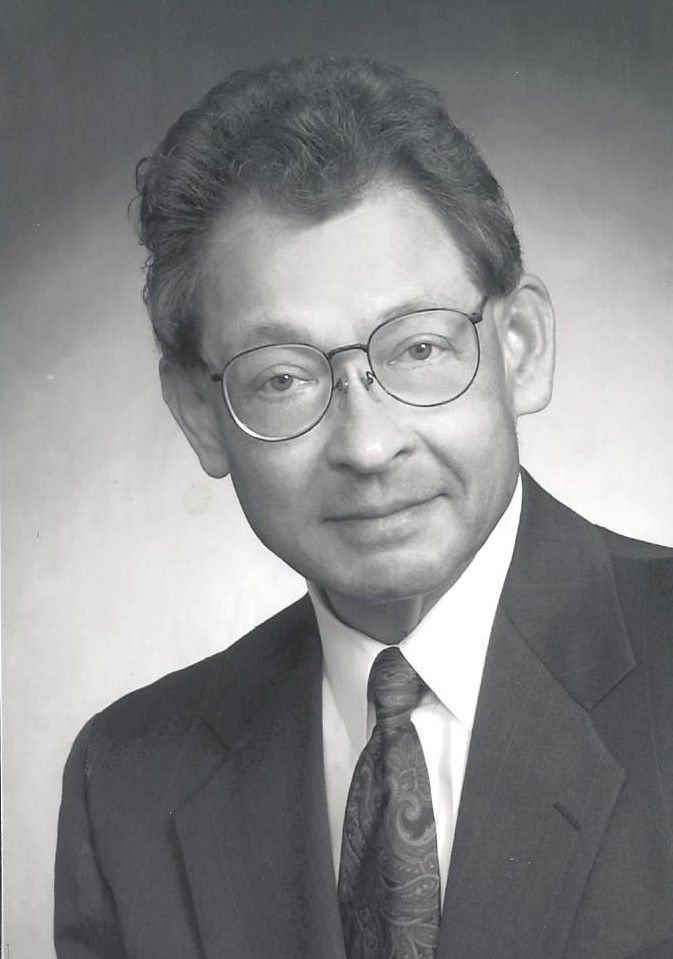 Lauren Emil Miller, 76, entered his eternal home on January 16, 2018, at his home in Mayville and in the company of his wife, Lynne. He will be remembered as a man who was strong in faith, a devoted husband and father, and a loyal friend.Lauren was born in DeKalb, Illinois on May 28, 1941. His parents, Emil and Martha (Seppala) Miller, raised Lauren and his sister Marcia in DeKalb, among many other first- and second-generation Finnish-American families. Emil worked as a wood finisher for the Wurlitzer Piano Company, and he passed along his love of woodworking to his son. As a boy, Lauren loved to fish and hunt, and his passion for the outdoors remained with him his entire life.Lauren met his future wife, Lynne, when they were students at Augustana College in Rock Island, Illinois. They were married on September 4, 1965 in Barrington, Illinois. After graduating from Augustana in 1963 and completing his Masters course work in labor and industrial relations at Wayne State and the University of Illinois, Lauren began working for John Deere in 1965. He moved from John Deere’s Moline Plow-Planter factory to John Deere Horicon Works in 1967 as its manager of Human Resources. Lauren remained there until his retirement from John Deere in 1992. After retiring, Lauren served as Chairperson of The Executive Committee (TEC), in Brookfield, WI, until 2000. During that time period, he gave over 120 presentations to executive groups on human resources policies and practices. He also worked part-time as a master trainer and consultant for Lee Hecht Harrison in Milwaukee, WI, providing employment outsourcing classes.Lauren and Lynne raised their two sons, Eric and Lee, in Horicon. Lauren was a regular presence on the sidelines of student sporting events and in the audience of concerts and musicals. When at home, he loved working with his hands, constantly building, improving, and refinishing the family’s house on Birchcrest Road. He spent summers hiking and camping with his family, both in Wisconsin and across the American west. Lauren loved to travel, and his adventures with Lynne, family, and friends took them across the country and around the world. He was fearless, always eager to experience new places and cultures.Lauren was an active and beloved member of Christian Life Fellowship in Mayville, serving on its Board, teaching classes, and assisting members of the CLF family by helping them create their resumes and find jobs. His quiet but unshakable faith and love of God served as the foundation of his personal and professional lives. Lauren is survived by his wife, Lynne (Shultz) Miller; his son, Eric (Elizabeth) Miller of Burlington, Vermont; his son Lee Miller, of Davis, California; and his sister Marcia (Bill) Nelson of Oakbrook Terrace, Illinois. He is also survived by his two grandsons, Kane and Beck Miller, of Davis, California. He was preceded in death by his parents, Emil and Martha Miller.Lauren’s family thanks Hillside Homecare and Hospice for making it possible for Lauren to spend his final weeks at home with his family, friends, and dog Oreo. In lieu of flowers, the family suggests that a donation be made in Lauren’s name to Christian Life Fellowship in Mayville.A funeral service will be held on Saturday, January 27, 2018, at 11:00 a.m., at Christian Life Fellowship, 113 N. Clark St., Mayville. Visitation will immediately precede the funeral from 9:00-11:00 a.m., and lunch will be served following, also at the church. Interment will take place at Graceland Cemetery in Mayville.