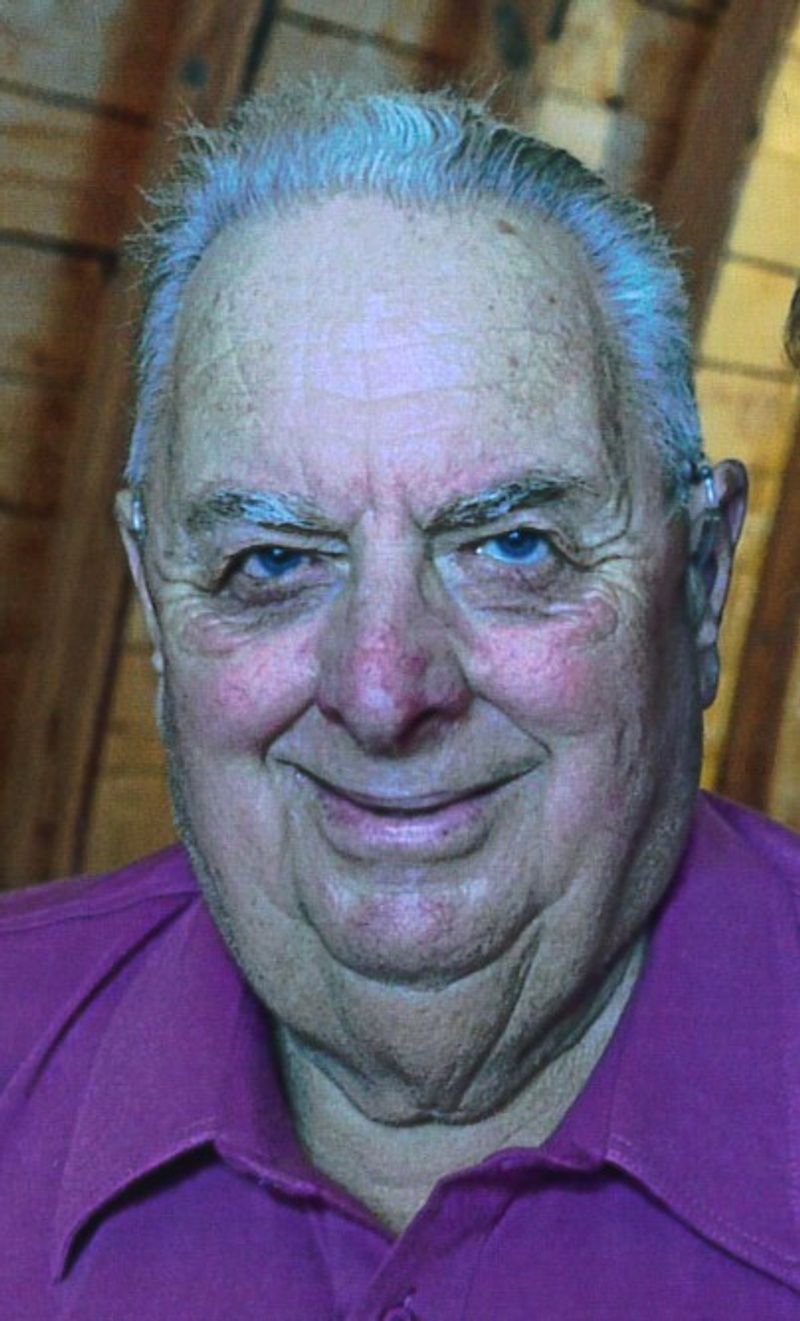 Lionel D. “Butch” Wagner, age 83, of Beaver Dam, died Wednesday, March 24, 2021 at William S. Middleton Memorial Veterans Hospital in Madison. The American Legion Post #521 in Fox Lake will conduct military honors for Butch on Monday, April 5, 2021 at 11:30 am at Lake Emily Cemetery in the Town of Fox Lake. Lionel was born on March 1, 1938 in Monches, Wisconsin to the late Edward and Vera (Callies) Wagner and he later graduated from Hartford High School. Butch served in the Army National Guard from 1956 to 1963 and was called into active duty during the Berlin Crisis. He worked several jobs throughout his life including home building and home improvement and working as a driver at concrete companies. Butch loved the outdoors and was a farmer earlier in his adult life and continued to garden as he got older. He enjoyed deer hunting and cutting grass and shoveling snow both for himself and for others. Butch had been a member of the Fox Lake Inland Lake Board, the Fox Lake Town Board where he served as president, and the Fox Lake Corrections Board. He was also a member of the Flanagan Dorn American Legion Post #294 in Hartland. Survivors include his girlfriend, Lynn Klug and her son Cody; three children, Tim (Theresa) Wagner of Hustisford, Pam (Dennis) Condon of Sussex, and Debbie (Ed) Donovan of Waukesha; seven grandchildren; six great grandchildren; two brothers, Darnell (Mary) Wagner of Hartford and Roger Wagner of California; other relatives and friends. He was preceded in death by his parents; a granddaughter, Katelin Condon; a sister, Beverly; and a brother, Gordon.