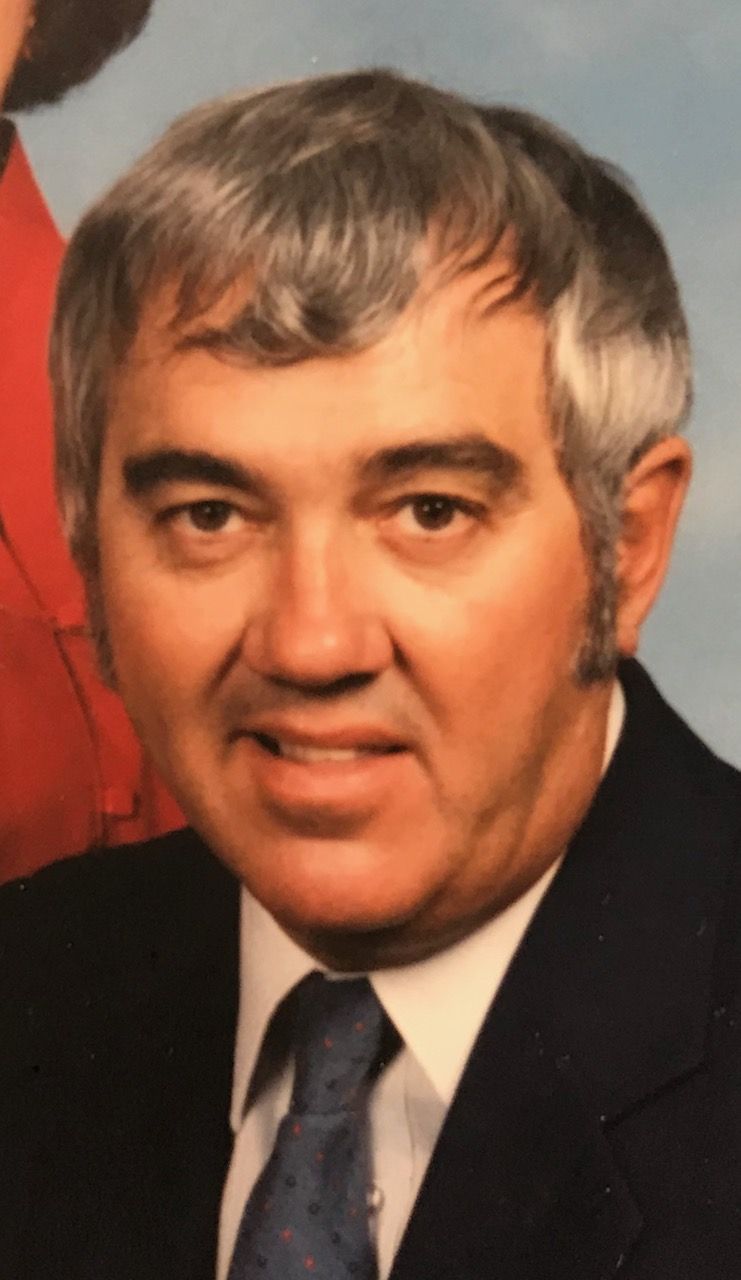 Lorenz “Larry” Mittelstadt, 78, of Fond du Lac died peacefully with his family by his side on August 29, 2018 at the age of 78 at St. Agnes Hospital in Fond du Lac.Larry was born in Hartford on November 16, 1939. He graduated from Hartford High School in 1957, and from Spencerian College in 1962 with a Business Degree. He worked for Firestone for one year as a sales rep, then joined the Wisconsin State Patrol in 1963 as a member of the 12th recruitment class where he served for 30 years until retiring in 1993. He met his wife Judy at the dairy bar in Hartford the summer of ’59. He knew the moment he first saw her that she was the one he was going to marry. They were married on February 11, 1961.Larry loved being at his cabin in the Harrison Hills – skiing, fishing, hunting grouse, and ATVing. He enjoyed his time with friends and family at Paramore’s Campground in Astor, FL. Larry also loved travel especially with his truck camper. He loved riding his pedal bike and later his e-bike. He was a member of Salem United Methodist Church and enjoyed his Salem men’s fellowship Sunday School Class. He mostly loved and enjoyed his time with his family and friends especially his children and grandchildren and great grandchildren–he was so proud of them all. When someone has such a large presence in your life it’s even more noticeable when they are gone. You were dearly loved and will be deeply missed Larry, Dad, Gompa.Larry is survived by his dear wife, Judy (nee Braunschweig) of Fond du Lac; his three children: Kim (special friend Linda Balmer) Mittelstadt of Mayville, Kay (Curt) Mittelstadt-Lock of Fond du Lac, and Karl (Kristine) Mittelstadt of Eldorado; nine grandchildren: Andy (Katrina) Mittelstadt, Daniel (Justine) Mittelstadt, Nicholas (Maddie) Mittelstadt, Loren Lock, Ian Lock, Cannon Lock, Ellen Lock, Wyatt Mittelstadt, Ryder Mittelstadt; two great grandchildren: Isaiah and William Mittelstadt; his sister, Lynn (Tom) Stephenson of Sussex; and many other dear friends, and extended family.He was preceded in death by his parents: Lorenz and Esther (Adams) Mittelstadt; his sister, Helen Gamm, and his favorite hunting companion Sparky the springer spaniel.A memorial gathering will be held at Salem United Methodist Church in Fond du Lac on Saturday, September 15, 2018 from 9 a.m. until the time of the memorial service at 11 a.m. at the church. Rev. Dawn Helton and Peter Capoyianes co-officiating. A lunch and celebration of Larry’s life will follow at the North Fond du Lac Community Center.