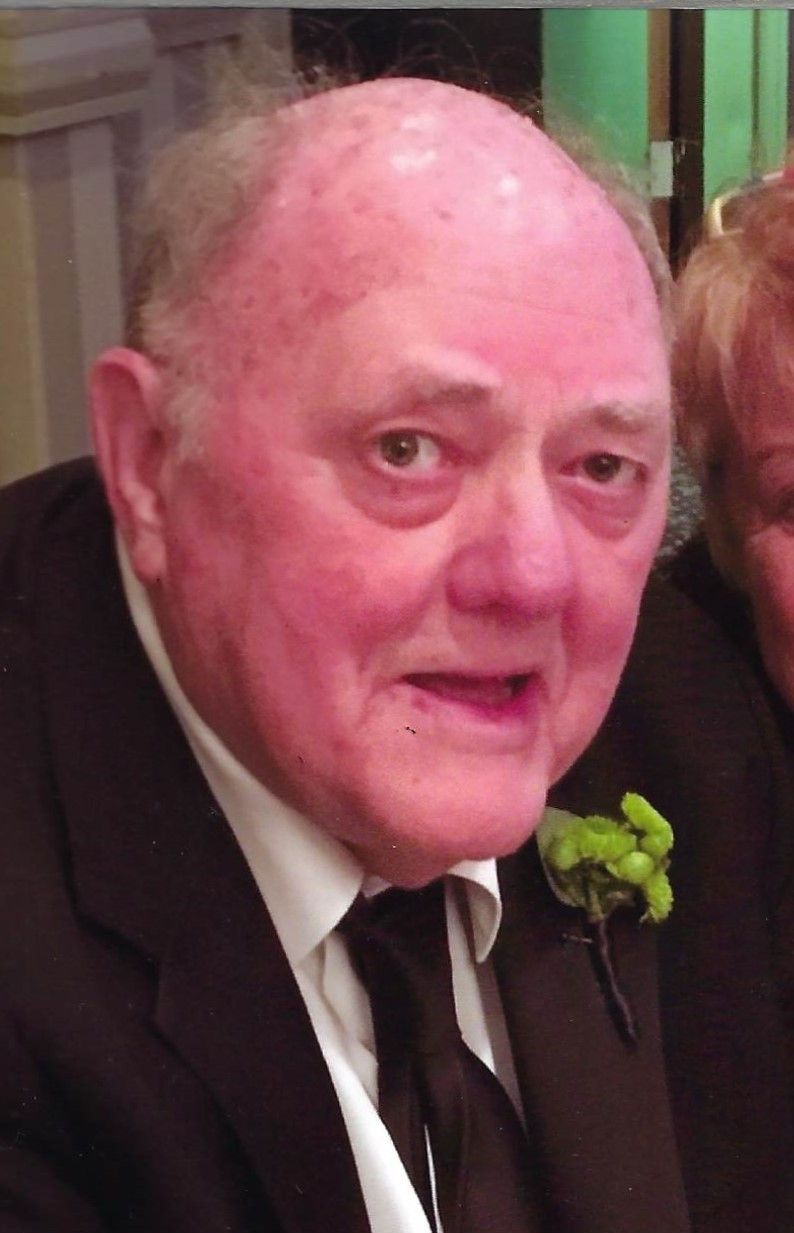 Louis J. Anthoine III, age 82, passed away peacefully Saturday, December 14 surrounded by his wife in Horicon, Wisconsin. “Louie” was born on September 18th, 1937 to Louis John and Agnella (McDermott) Anthoine in Dubuque, Iowa. Louie graduated high school in Dubuque from Loras Academy in 1955. After graduation he enlisted in the Army. Eventually, his love of history and education led him to pursue a career as an educator and in 1964 he graduated from UW-Platteville.In May 1969, Louie was united in marriage to Sandra K. Kirkwood at in Dubuque, Iowa. He was a US History teacher at Horicon High School in Horicon, Wisconsin. As a teacher, he was known for his quick wit as well as his firm yet fair no nonsense teaching and colorful wardrobe, handpicked by his wife. While teaching in Horicon, Louie coached several sports and spent many years as a driver’s education teacher. In 1999, after 33 years of dedication to the field of education, Louie retired from teaching to spend time with his family.Louie enjoyed hunting and fishing. He could spend hours in a tree or on a boat. Louie loved the outdoors and sharing those experiences with his children. He was an animal lover and never met a dog he couldn’t charm. Louie was a member of the American Legion Post 157 and loved to golf.Louie is survived by his wife Sandra (Horicon), his children Nicole Anthoine Lake Havasu, AZ, Desiree’ (George) Oswald Marshall, WI, and Louis (Shannon) Anthoine IV Franklin, WI, his grandchildren Deven, Louis John V (LJ), and Trenten. He is further survived by his sister Darla (John) Zanelli as well as nieces, nephews, other relatives and friends.Louie was preceded in death by his son Travis John; his parents Louis and Angella Anthoine, in-laws Wendell and Edith Kirkwood, sister-in laws, Diane (Kirkwood) Arnold, Wendy (Kirkwood) Kelly and other relatives.Visitation for Louie will take place on Saturday, December 21st, 2019 at Sacred Hearts Parish 950 Washington Anx, Horicon from 9:00 a.m. until the time of the Mass of Christian Burial at 11:00 a.m. with Father Justin Lopina officiating. Military Honors will be conducted by the Horicon American Legion Post #157. Following the funeral service Louie will be cremated and buried in Placid, Iowa.The family would like to express their deepest appreciation for the kindness and quality of care that Louis received at St. Mary’s Hospital in Madison, WI as well as Hillside Hospice Care out of Beaver Dam, WI. In lieu of flowers, monetary donations can be made to: The Brain Aneurysm Foundation, 269 Hanover St Building 3. Hanover, MA 02339