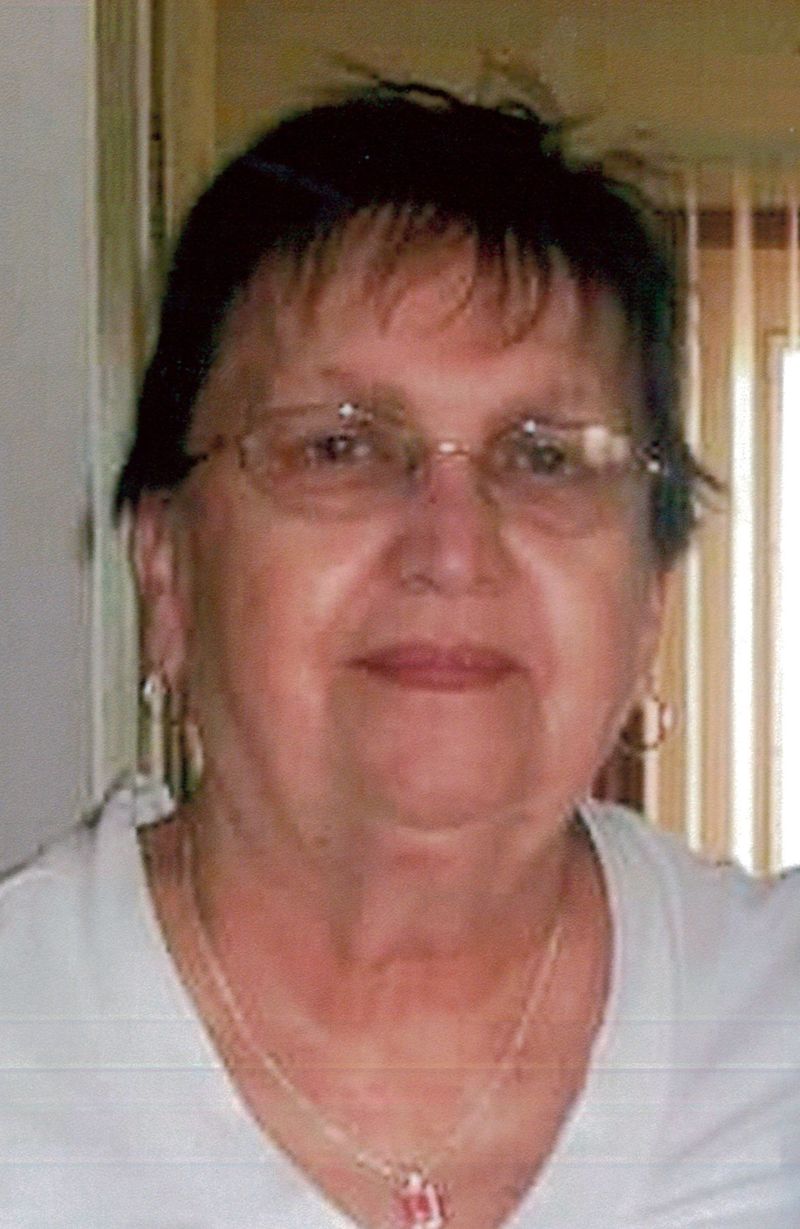 Margaret H. Demro, age 78, of Beaver Dam, WI passed away unexpectedly on Wednesday, November 29th, 2017 at Dycora Transitional Care Center.The former Margaret Helen Siekert was born on May 29th, 1939 in Lyndon Station, WI to William and Bernice (Specht) Siekert.On September 6th, 1960 Margaret was inducted into the United States Air Force. She was honorably discharged on December 15th, 1960 for medical reasons.Marge was united in marriage to Glenford “Chic” (Charles) Demro on December 4th, 1965 in Rockford, IL. Their journey through life together came to an end after nearly 25 years of marriage when “Chic” passed away in November of 1990.Margaret led a simple but happy life. She was a devote Catholic the majority of her life. She retired from St. Kathrine Drexel Parish where she worked as a secretary for the St. Michael’s branch of the church.Both in her spare time and after retiring Marge enjoyed watching/spending time with her grandchildren. She showed her love and fondness for them by acting goofy/silly with them, spoiling them rotten, and sharing her love of chocolate with them by sneaking them chocolate treats every chance she got.Margaret loved animals and was a dedicated ASPCA member. She was passionate about making sure all animals were protected, especially cats, which she had particular adoration of.She kept her mind sharp and witty by doing crosswords daily. During the winter months she couldn’t resist evenings that involved watching movies, putting together 1000-piece puzzles, and eating chocolate ice cream. Marge also enjoyed baking, she always made her famous fudge, and played card/board games around the holidays with family.In the summer there was nothing Marge loved more than driving around going to rummage sales and singing with her lovely voice to Marty Robbins, Perry Como, Bing Crosby, and many others. All year-round Margaret was an avid book reader, her favorite book series was Harry Potter which she read several times. In addition to those, she read several other books throughout her life, with her favorite author being James Patterson.Surviving family members include her children, Anita Cardero of Prarie du Sac, William Demro of Beaver Dam, Marci Demro of Beaver Dam, and James Demro of Beaver Dam; brother Kenneth (Vicki & children) Siekert of Sun Prairie; six grandchildren; two great-grandchildren; other extended family and friends. She was preceded in death by her parents, husband, and her cats Rusty, KC, and Tigger (named after her favorite cartoon character).There will be an inurnment at Oakwood Cemetery at a later date.