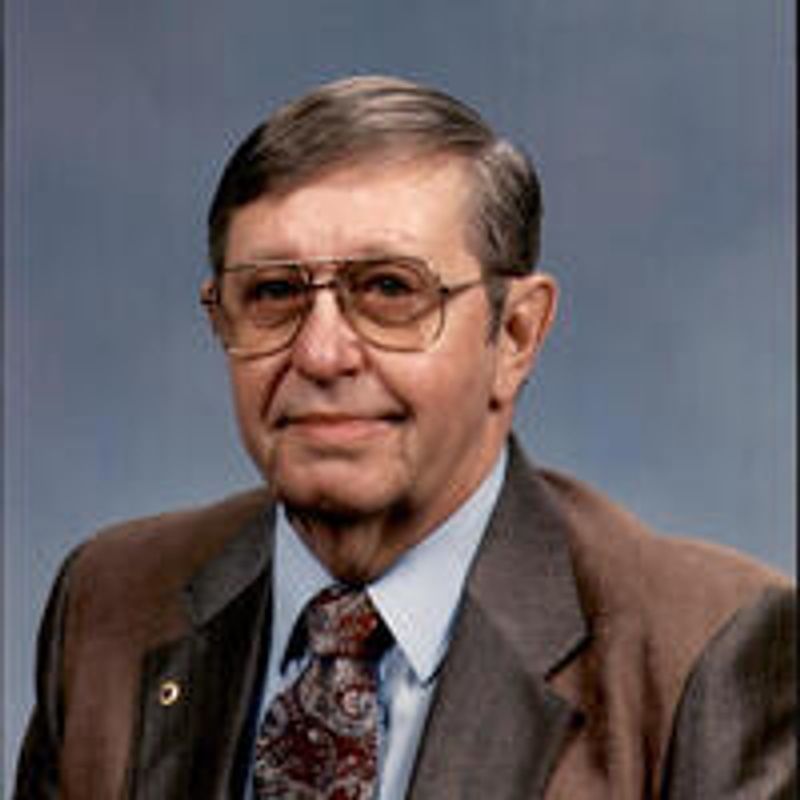 Marvin “Marvelous Marv” Schellpfeffer, age 87, of Shawano, formerly of Mayville, passed away on Friday, March 25, 2022, in Green Bay. Marvin was born at the family home, outside of Horicon, on December 17, 1934, to the late Herbert and Lydia (Koepsell) Schellpfeffer. Marvin graduated from Mayville High School and worked the family farm. He worked at Mayville Metals for over 40 years and was a past member of the Theresa Lions Club. In the mid 1970’s Marvin built a cabin in the Town of Wescott, Shawano and moved to Shawano permanently after retiring, where he was a member of the Shawano Lake Lions Club. On December 26th, 1986, Marvin was united in marriage to Loraine Freimuth in Juneau, Wisconsin. In his free time, Marvin enjoyed attending the Hodag festival in Rhinelander, watching NASCAR, shaking dice, and making “the rounds” and telling stories. Marvin is survived by: his wife, Loraine; his children, Jeffrey (Linda) Schellpfeffer of Mayville, Dennis (Crystal) Schellpfeffer of Horicon, and Bruce (Hope) Schellpfeffer of New Mexico; stepdaughter, Laurie (Tom) Zaddock of New London; nine grandchildren; seven great grandchildren; and a sister-in-law Darlene Schellpfeffer. He is further survived by Loraine’s family, Sherrie Freimuth, Marc Freimuth, Velee Freimuth, Wayne Price, Ron and Judy Freimuth, Lois Peeters, Lucille Letter, Carol and Jim Diemel, Don and Lynn Freimuth, and Barb and Rod Hillsberg, along with other relatives and friends. Preceding Marvin in death are his parents, a brother, Earl Schellpfeffer, many beloved brothers-in-law and sisters-in-law, as well as three dogs all named Lucky. A funeral service for Marvin will be held at 11:00am on Friday, April 1, 2022, at Swedberg Funeral Home in Shawano with Dick Menning officiating. Burial will be in Lake Drive Cemetery in the Town of Wescott. Visitation will be held at the funeral home on Friday from 9:30am until the time of the funeral. Marvin’s family would like to extend a special thank you to nephew Dennis Gosse for being a helping hand in so many ways.