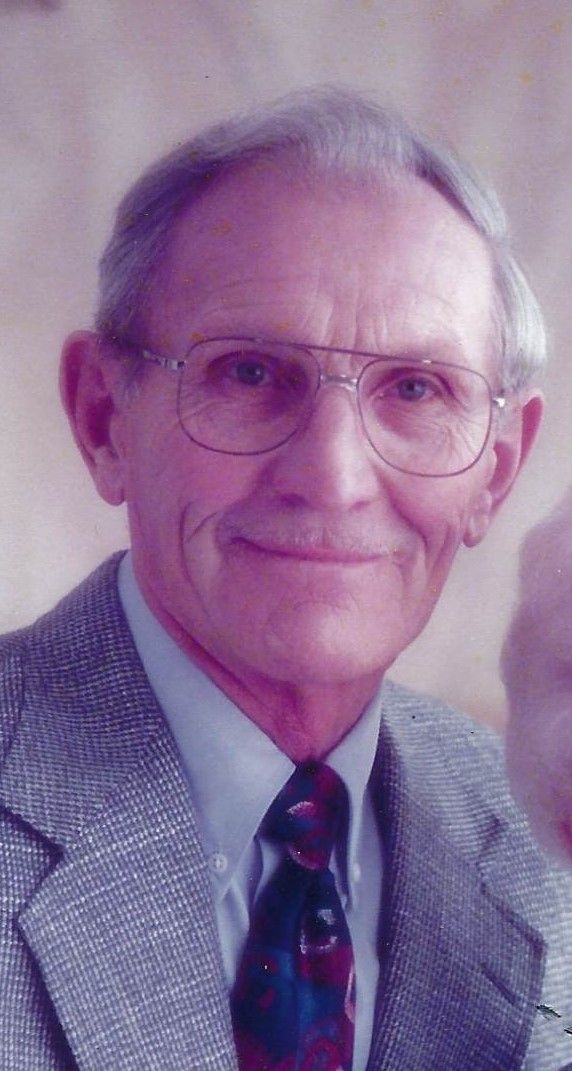 Marvin M. Hahn, age 92, of Theresa passed away on Sunday, September 15, 2019 at Hope Nursing and Rehabilitation in Lomira. Marvin was born the son of William and Rosina (Brummond) Hahn on February 24, 1927 in the township of Theresa. He was baptized and confirmed at St. Peter’s Ev. Lutheran Church in Theresa, where he remained a member his entire life. On September 18, 1948, he married Ardis Justman at Zion Lutheran Church I the township of Theresa. The majority of Marvin’s life was spent farming in the town of Theresa.He served as a board member of the Theresa Mutual Insurance Company for 45 years, spending 43 of those years serving as treasurer. Marvin was over a 70 year member of the Theresa Fire Department. He also served on the Theresa Union Cemetery Board for over 52 years. He was a past member of the Theresa Lions, served on the St. Peter’s Church Council, and also sang in the St. Peter’s and Jubilate Choir. In his spare time, Marvin enjoyed gardening, playing cards, and camping, especially with his grandchildren.Marvin is survived by his sons- Craig (Judy) Hahn of Theresa and James (Sandra) Hahn of Grafton. His son in law- Ronald Lisko of Rubicon; his sister in law Bernice Hahn of Mayville. 8 grandchildren and 20 great grandchildren. His is further survived by other relatives and many friends.He was preceded in death by his parents, his wife Ardis, his daughter Debra Lisko, his brother Melvin and his twin brother Merlin; two sisters, Vanelda Trott and Adeline Retzlaff; and a daughter in law Mary Hahn.A funeral service for Marvin will take place on Friday, September 20, 2019 at 2 p.m. at St. Peter’s Ev. Lutheran Church with the Rev. Jon Learman officiating. visitation will take place on Friday, September 20 from 11 a.m. until the time of service at 2 p.m. Burial will take place at Union Cemetery in Theresa.Memorials may be directed to St. Peter’s Lutheran Church in Theresa or the Theresa Union Cemetery.