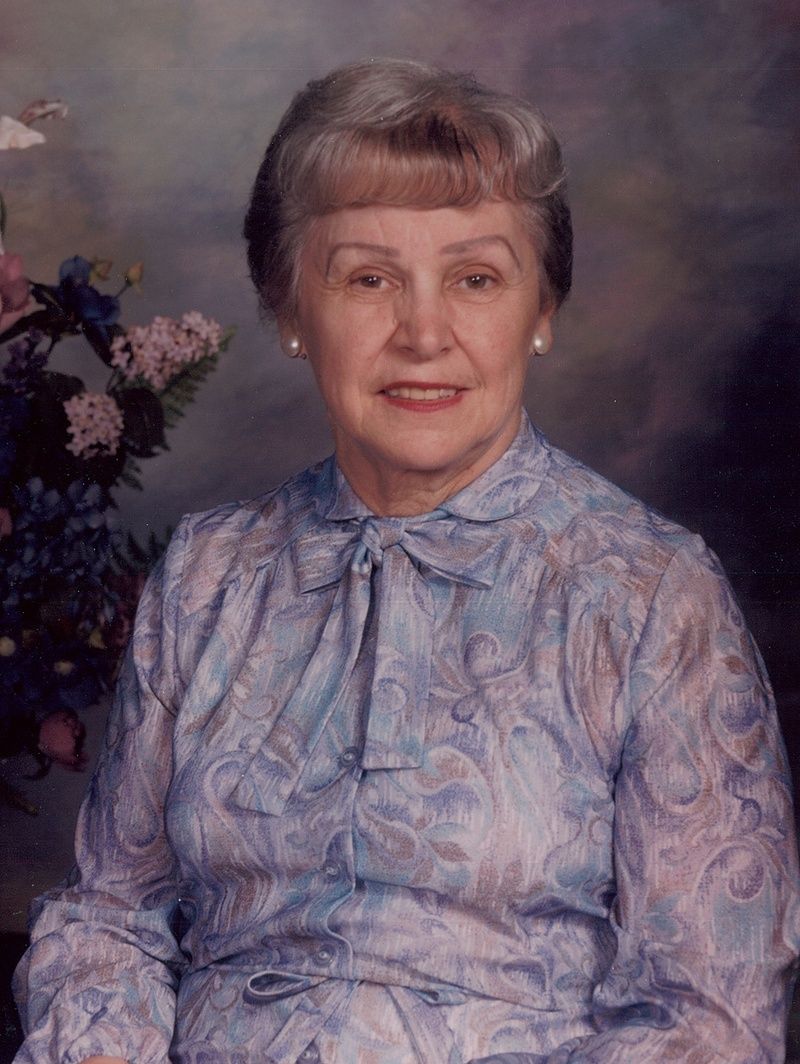 Mary M. Follansbee, age 92, died peacefully on Sunday, November 15, 2020 at Prairie Ridge Assisted Living in Beaver Dam. A private funeral service will be held and burial will be at St. John the Baptist Cemetery in Wilton. Mary Follansbee was born on May 12, 1928, the daughter of Dan and Marie (Gregor) McGarvey of Wilton, Wisconsin. She married Clyde J. Follansbee on September 2, 1967 in Milwaukee, Wisconsin. She was employed at General Motors in Milwaukee for twenty years. She resided in Milwaukee from 1951-1971, in Eagle River from 1971-1974, in Tomah from 1974-1975, and moved to Beaver Dam in September, 1975. Mary was a member of Saint Katharine Drexel Church, belonged to the Catholic Women’s Society, and was a member of the Partners of Beaver Dam Hospital. She volunteered at the Surgery Center at Beaver Dam Hospital starting in 1998, volunteered at the Red Cross Blood Bank, and helped with funeral dinners. Survivors include a son, Fred of Chicago, Illinois, a sister-in-law, nieces, nephews, cousins, other relatives, and friends. Mary was preceded in death by her parents, husband, Clyde in 1992, a daughter, Carla in 1974, a brother Joe in 2003, a brother Robert in 2018, and two sisters-in-law and a brother-in-law.