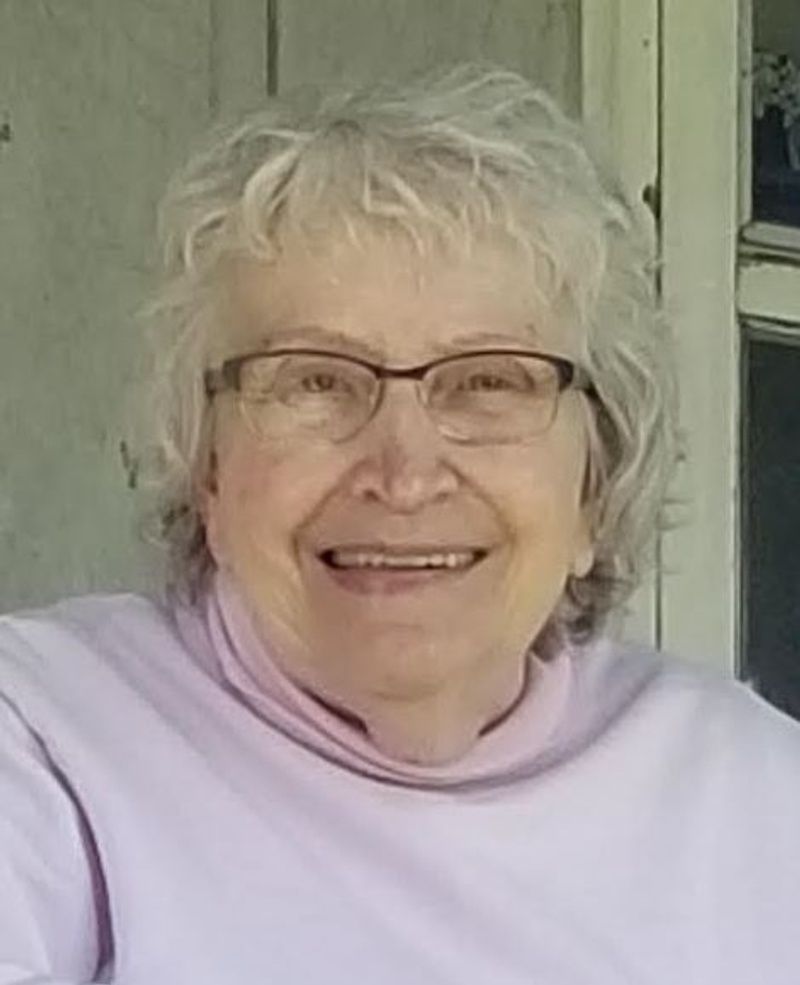 Maureen R. Sayles, age 82 of Horicon, WI went home to be with her Lord and Savior on the 23rd of February, 2022 at Angel’s Grace Hospice in Oconomowoc, WI. Maureen was born on November 5th, 1939 to Edgar and Dorothy (Rahn) Glander at home in Neda, WI. She was baptized and confirmed at St. Stephen Lutheran Church in Horicon, WI, where she was also a member. She married Wayne F. Sayles on April 25th, 1964 in Waukegan, IL. Together they had seven children.Maureen was a woman of exceptional faith, evident in her extreme patience as a mother and grandmother. After her husband passed away in 1983, she single-handedly raised all 7 children, who were all school-age. She was kind, compassionate and selfless. She loved to cook, garden and spend time with her family. Anyone who knew Maureen loved her.Maureen worked at the Village Flower Shop in Kekoskee for 25 years, retiring in 2006. She is survived by four sons: Kevin Sayles (Bernice Valentin) of Waupun, Kurt and Roxanne Sayles of Horicon, Korey Sayles (Melissa Worthington) of Horicon and Klint and Melissa Sayles of Horicon, two daughters: Kelly Sayles (Jon Janiak) of Waupun and Kristin and Jim Young of Brownsville, 17 grandchildren: Jordan, Jerad, Kaeden, Andrea, Mitchell, Kale, Ashley, Nicole, Heather, Katie, David, Sarah, Alexis, Amanda, Layne, Madilyse, Mariah, Morgan and Faith and 10 great-grandchildren, Brother: Arlon (Doris) Glander of Burnsville, MN, nieces, nephews, other relatives and friends. She was preceded in death by her parents, husband, Wayne (1983) and son Kerry (2010), son-in-law, Michael Kwakkel (2019) and brother Stuart Glander (2021).A visitation will be held at St. Stephen Lutheran Church in Horicon on Saturday, February 26, 2022 from 10 a.m. until the time of the funeral service at 12 p.m. Rev. Daniel Seehafer will officiate. Interment will take place at Oak Hill Cemetery in Horicon.Thank you to Angel’s Grace for the exceptional care given to our Mother. Memorials may be made to Angel’s Grace Hospice or St. Stephen Lutheran Church, Horicon.