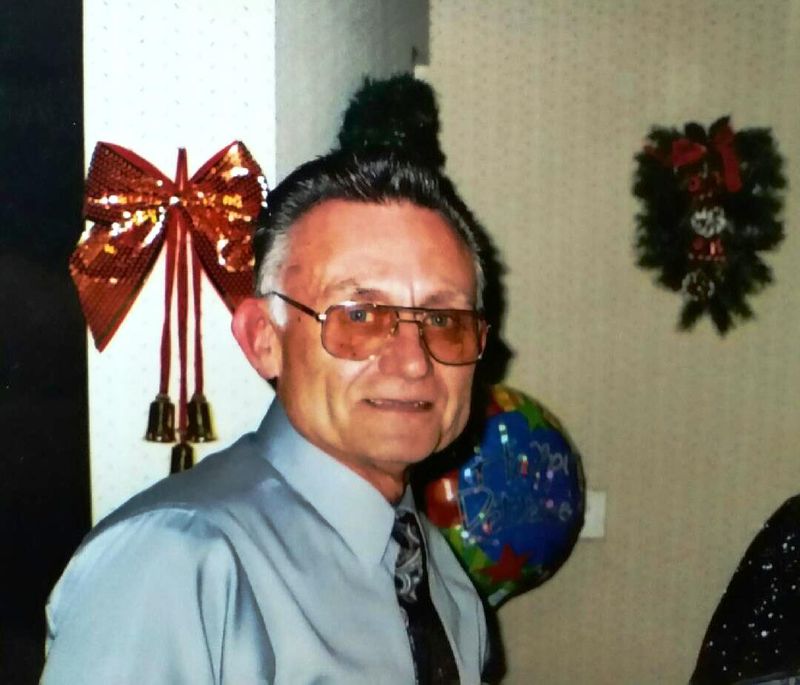 Michael P. Michalak, 78, of Randolph and formerly of the Milwaukee area passed away suddenly on Monday, February 10, 2020 at his home. Michael was born on July 20, 1941 the son of Roland and Ann (Kasmarek) Michalak in Milwaukee. He served his country in the United States Army and later served in the Wisconsin National Guard. On March 1, 2002, he was married to Susan I. (Thiel) Hahn. Michael was a police officer for the Milwaukee Police Department from May 1968 until July of 1969, he then resigned to own and manage a resort until 1980. September 1980 until 1983, Michael worked as a correctional officer for the Waukesha County Sheriff’s Department. For the next 21 years, Michael was a mail carrier for the United States Post Office retiring in 2004. Michael enjoyed going fishing and hunting and had a great passion for watching football. Michael is survived by his wife Susan and his faithful canine companion Lilly. He is further survived by other relatives and friends. A memorial service for Michael will be held at a later date at Wisconsin Memorial Park. Service details will be added when available. The Koepsell-Murray Funeral Home in Beaver Dam is serving the family. Online condolences may be made at www.koepsellfhcom. 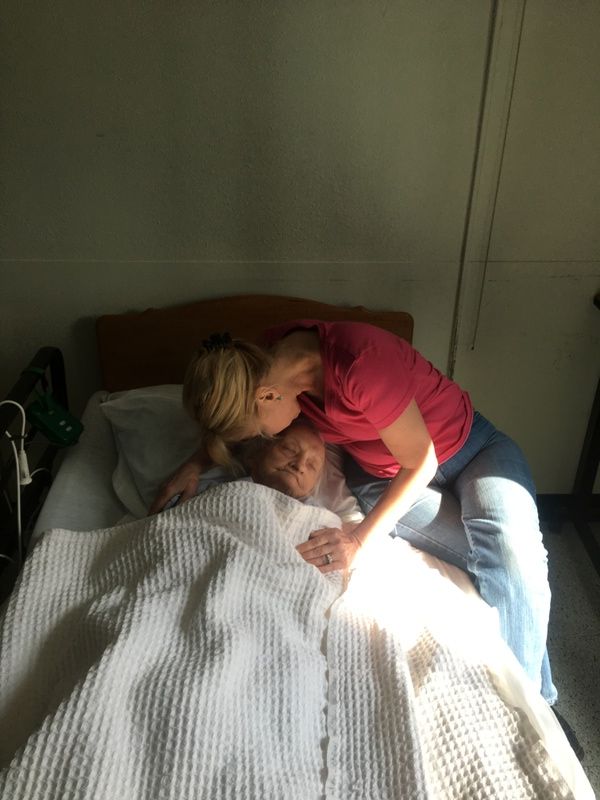