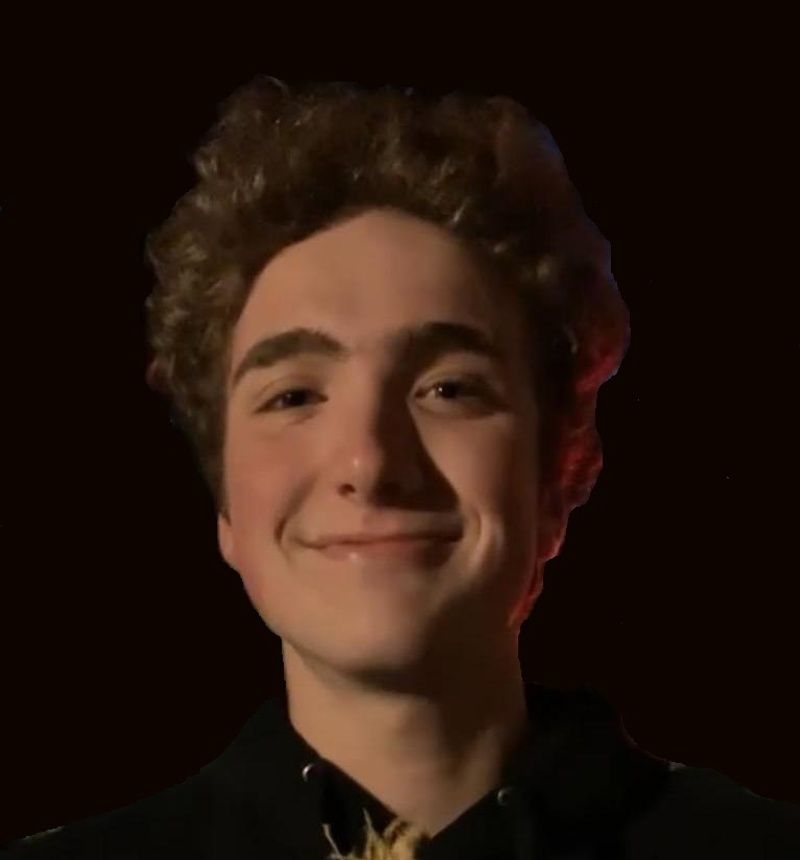 Nicholas Christopher Hughes, age 16, of Mayville, WI passed away November 1st, 2021 as a result of an auto accident. Nicholas was born to Michael and Tina Hughes on May 26th, 2005. He attended St John’s School and was currently a junior at Mayville High School where he participated in sports. Nicholas loved to make people laugh and could get you to pick your head up and smile even if you were down. He made you feel like a little kid again whenever you were with him. He would do anything he could just to make you happy. Whenever you saw him he would always give you that little smile.Nicholas is survived by his parents, Michael and Tina. His big brother John. His grandparents, Jeff and Mary Hughes, Sandra Wylie and Ann Wylie. His aunts and uncles; Denice and Randy Semling, Mark and Susan Hughes, Wendie and Shane Leveille, and Lauren Wylie. Also by his cousins, Sean Semling, Luke Leveille, Kate Hughes, Caleb Leveille, Jenna Leveille, Keira Hughes and Oliver Semling.Nicholas was preceded in death by his grandfathers: John Wylie and Greg Hughes and his great grandparents Arnold and Teresa Hoch, Bruno and Eleanor Choinski, John and Ruth Wylie, Urban and Bev Carlin. Visitation for Nicholas will be held on Tuesday, November 16th from 12 p.m. until 3 p.m. at St. John Ev. Lutheran Church in Mayville, WI. A celebration of life will follow at 3 p.m. at the church.