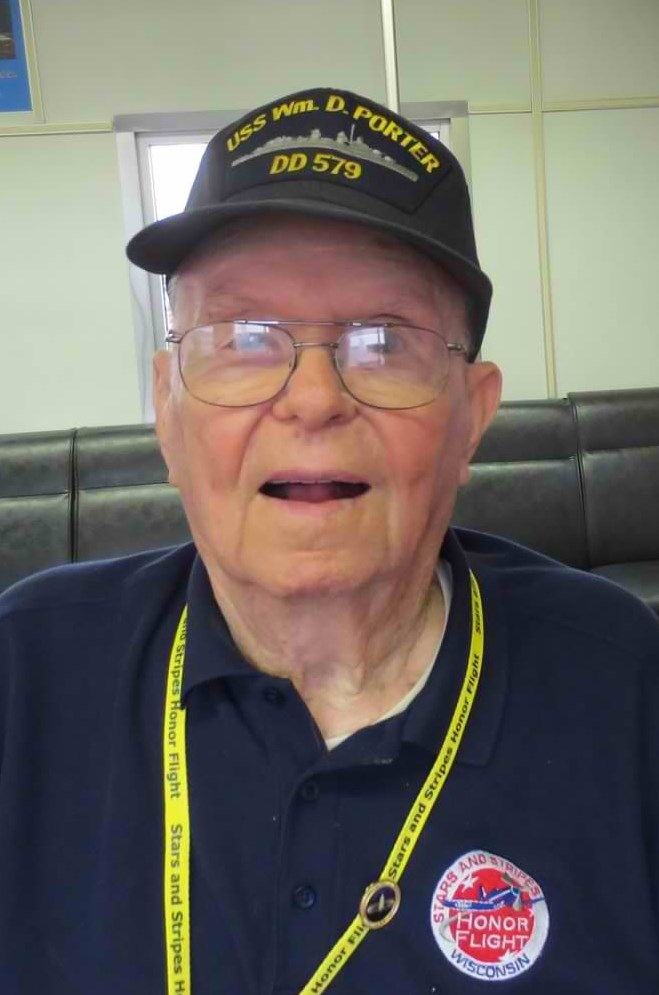 Norman Oscar Kiesow, Sr., passed away on Saturday, February 14, 2015 at St. Agnes Hospital in Fond du Lac.A funeral service for Norman will take place on Thursday, February 19, 2015 at 1 pm at St. Stephen’s Lutheran Church in Horicon with the Rev. Daniel Seehafer officiating. A visitation will take place on Thursday, February 19, 2015 at the church from 11 am until the time of the service at 1 pm. Burial will take place at Oakhill Cemetery in Horicon, WI. Graveside Military Honors will be conducted by the Horicon American Legion Post #157.Norman was born the son of August and Lydia (nee Drews) Kiesow on January 27, 1922 in Horicon. He was a 1940 graduate of Horicon High School. He was a lifetime member of St. Stephen’s Lutheran Church in Horicon. Norman served his country as a Veteran of the US Navy where he served overseas. He was united in marriage to June Lorch on May 17, 1947 in Chicago. Norman was retired from the John Deere Co. after 31 years. Norman was a member of the Horicon American Legion Post #157, as well as, the Horicon VFW. In his spare time Norman enjoyed nature and loved to hunt, fish, and camp. He was also a member of the Horicon Rod and Gun Club. He liked to shoot trap and bowl. Norman’s greatest joy was his family and especially his grandchildren. He is survived by his children- Kenneth (Becky) Kiesow, Sr. of Canton, NC. and Karen (Dan) Buhalog of Arkdale, WI. His brother- Donald Kiesow of FL. His grandchildren- Tracy (Greg) Richburg, Jason (Jenni) Vorlob, Kenneth Kiesow, Jr., Kristopher (Carrie) Kiesow, Katie Hall, Amanda (special friend Derek Harmsen) Kiesow, Caroline (Juan) Lansang, Kathrynne Kiesow, and Ryan Kiesow. His great grandchildren- Kate, Kevin, Allison, Lucy, Ella, Margaret, Reed, and Brayden. He is also survived by other relatives and friends.He was preceded in death by his parents, his wife June, son Norman Kiesow, Jr., brothers Marvin, Orville, Reinie, and Art Kiesow, and sister Lorraine Byington.In lieu of flowers, memorials may be directed to St. Stephen Lutheran Church, Horicon. 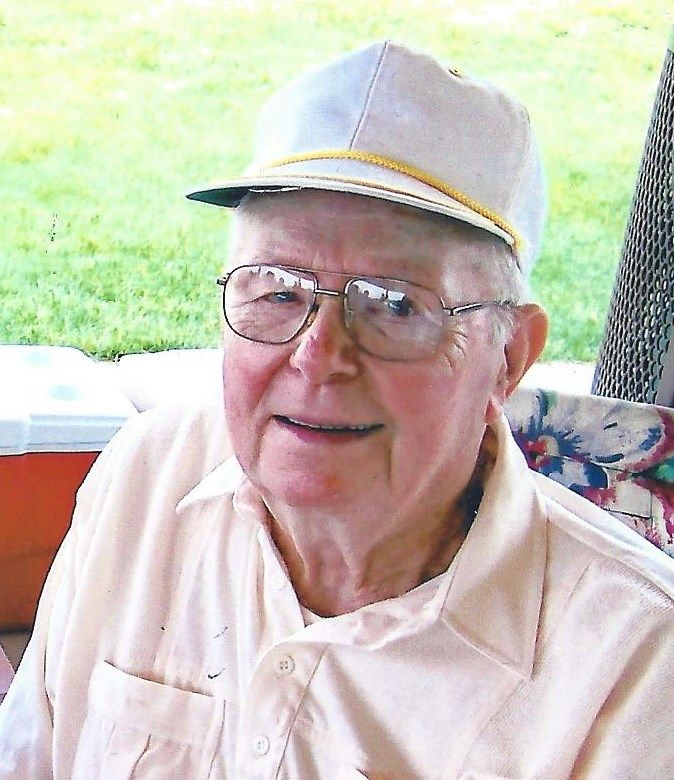