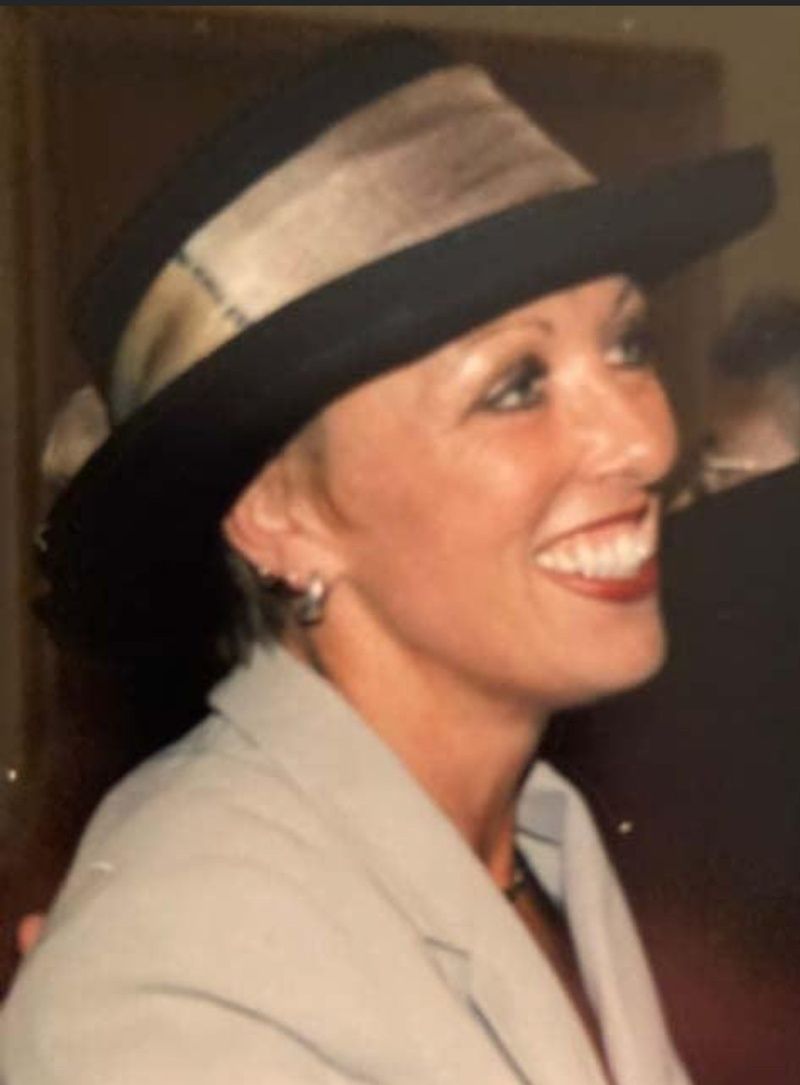 Patrice Bell Vossekuil, 65, of Horicon passed away on November 30, 2021. Patrice was born on May 16, 1956 to James and Eloise (Moore) Bell. She was a 1974 graduate of Horicon High School. Patrice earned her bachelor’s degree from Northwestern University in 1978, and a master’s degree from Marquette University in 2004.Patrice enjoyed a long and successful career serving in several different industries. Patrice began her career as a graphic designer for the Santa Fe Railway in Chicago. Later in her career, Patrice worked for the Mayville News, as Executive Director of the Dodge County Humane Society, as Program Director for Dodge County’s Restorative Justice, and as the Wisconsin Affiliate for the International Institute for Restorative Practices. Most recently, Patrice worked as an outreach coordinator at Grace Presbyterian Church in Beaver Dam.Patrice had many passions in life, but she will always be remembered for her love of animals. She never turned away a stray dog or cat looking for a home, and adopted many animals from local shelters.She is survived by her sister Jaime (Karl) Merz of Whitewater, WI, three step-sons, Kurt (Rhonda) Vossekuil and grandchildren Michael, Claire and Carson; Gary Vossekuil; Ryan (Maria) Vossekuil and granddaughters Leah, Lauren and Alena of Mayville.She is preceded in death by her parents, Jim and Eloise Bell; step-son Kraig Vossekuil; and former husband David Vossekuil.Memorials may be made in Patrice’s name to the Dodge County Humane Society.

Plant a Tree
Events
There are no events scheduled. To plant a tree in memory of Patrice Vossekuil, visit the Tribute Store
×
×
Donations
[donation_list][/donation_list]