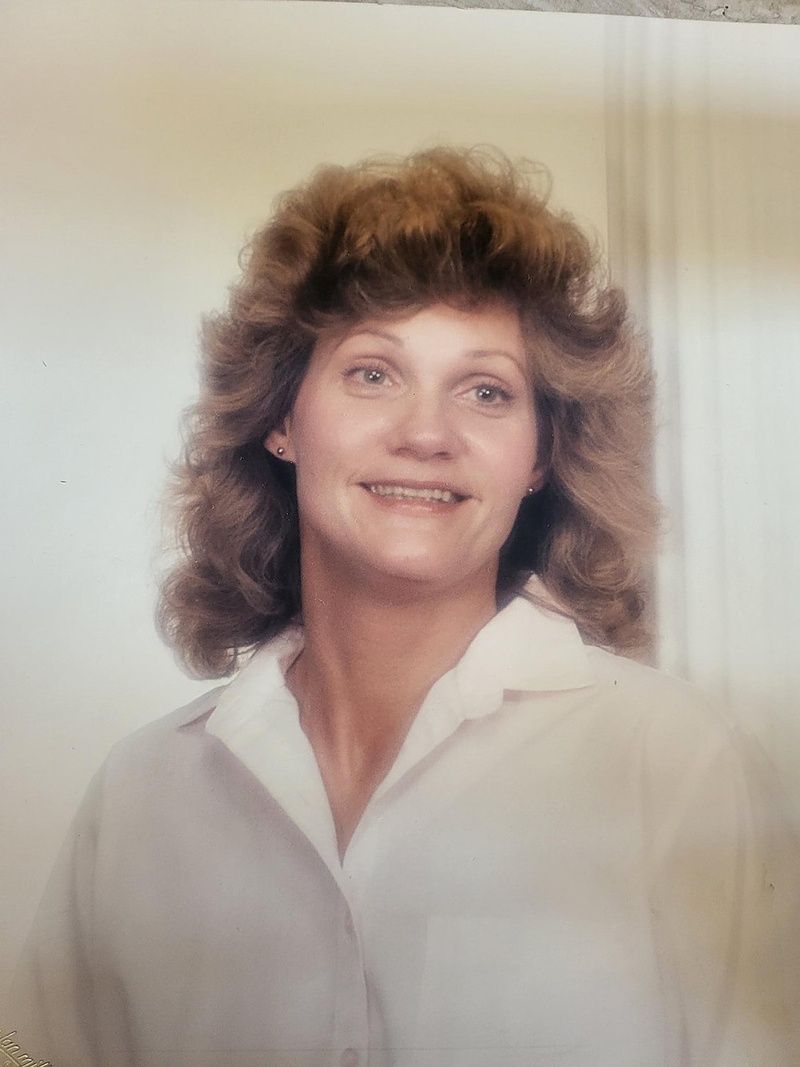 Peggy L. White, age 73, formerly of Reeseville, died on Friday, March 25, 2022 at her home in Beaver Dam. In keeping with Peggy’s wishes, she will be cremated and a celebration of her life will take place at a later date. The former Peggy Lea Rhode was born on September 20, 1948 to Jerome and Elda (Link) Rhode in Beaver Dam, Wisconsin. Peggy was formerly married to David White and was blessed with four children. She was a hard worker and raised her children to have that same work ethic. Peggy was a courier for Purolator for many years and later for Fed Ex until her retirement. She enjoyed gardening, being a mom, and later a grandma. Peggy was strong-willed and always put family first. Her strong, moral values will continue to shine in her children and grandchildren. Peggy is survived by her children, Kerry (Eddie) Horton of Reeseville, Mike (Sara) White of Cottage Grove, Jeremy White (Kim Wittman) of Fort Atkinson, and Corey (Samantha) White of Belleville; grandchildren, Ashley, Jacob, Austin, Amber, Hannah and Allie, Alex, Jaxon, Zachary, Max, and Brady, Kaley and Katrina (Jacob), Adam, Jon, Addie, Zella, and Elsie; great grandchildren; sister and brothers, Christine Rhode, Steven (Shelley) Rhode, and James (Tammy) Rhode; nieces and nephews; other relatives and friends. She was preceded in death by her parents; her former husband, David; and brothers, Charles, Michael, and Douglas Rhode.

Plant a Tree
Events
There are no events scheduled. To plant a tree in memory of Peggy L. White, visit the Tribute Store
×
×
Donations
[donation_list][/donation_list]