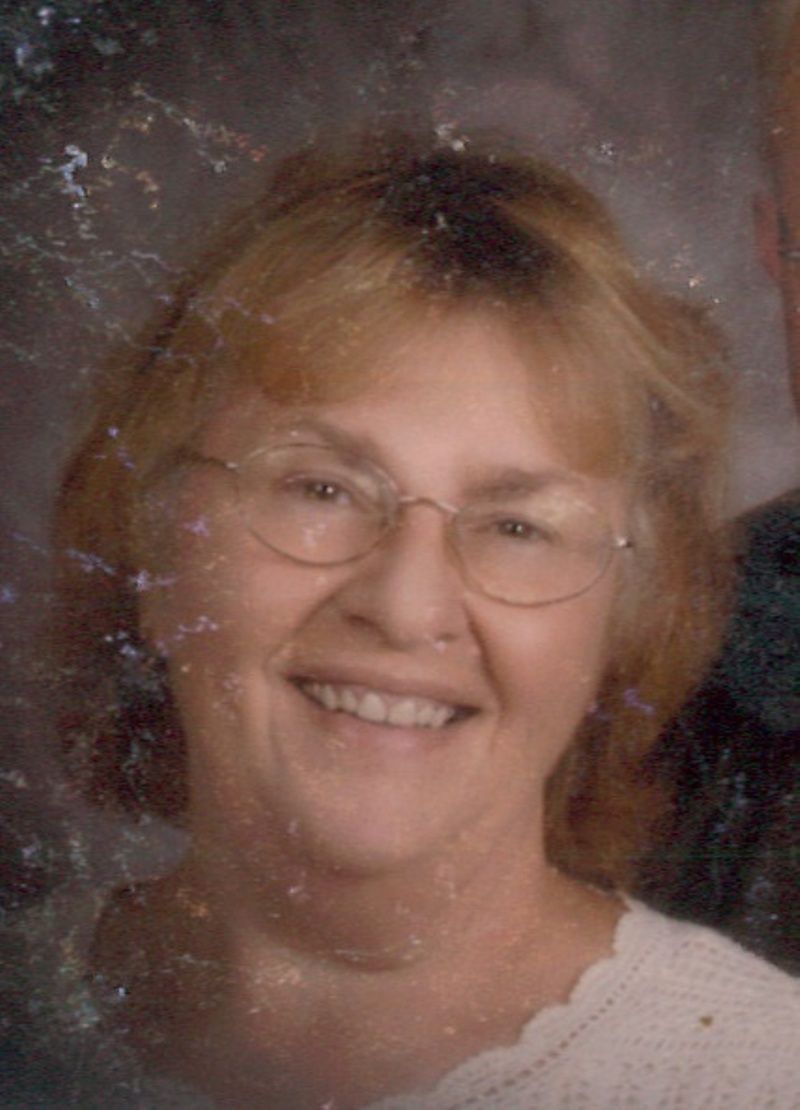 Phyllis L. Schreiber, 74, of Randolph passed away on Friday, May 15, 2020 at Hillside Manor in Beaver Dam.Phyllis was born the daughter of Wilbur and Delores (Serrahn) Frederick on January 13, 1946 at the Lutheran Hospital in Beaver Dam. She was a 1963 graduate of Waupun High School. She was married to Gene A. Schreiber on June 17, 1967 at St. John’s Ev. Lutheran Church in Fox Lake. Phyllis was employed with Bank One in Beaver Dam and later with Nancy’s Notions in Beaver Dam until her retirement. On January 13, 1946, Phyllis began her walk with the Lord where she was baptized at St. John’s Lutheran in Burnett and later confirmed at St. John’s Ev. Lutheran Church in Fox Lake. She continued as a faithful member of Frieden’s Ev. Lutheran Church in Randolph for many years. Phyllis loved being a homemaker as well as sewing and crocheting. She enjoyed taking casino trips, traveling throughout the U.S. and spending some winters in southern California. Phyllis enjoyed the outdoors both taking pontoon rides and snowmobiling. She cherished the time she spent with her grandchildren. Phyllis is survived by her husband of 52 years, Gene of Randolph; her children: Michelle Schreiber of Beaver Dam, Gina Schreiber of Fox Lake, and Eric (Regina) Schreiber of Colorado Springs, CO; four grandchildren: Camryn, Paxton, Ashlyn, and Jacob Schreiber; step-grandson, Bjorn Magnusson; four siblings: Elizabeth Schucknecht, Marcia (Ernie) Garris, Terry (Maria) Frederick, and Kevin Frederick; nieces, nephews, other relatives and friends. She was preceded in death by her parents. A private memorial service will be held at the Koepsell-Murray Funeral Home in Beaver Dam with Rev. Daniel Schumann officiating. Memorials may be directed to Frieden’s Ev. Lutheran Church in Randolph.The Schreiber family would like to thank the staff of Hillside Manor, 2nd floor for all their care and support.