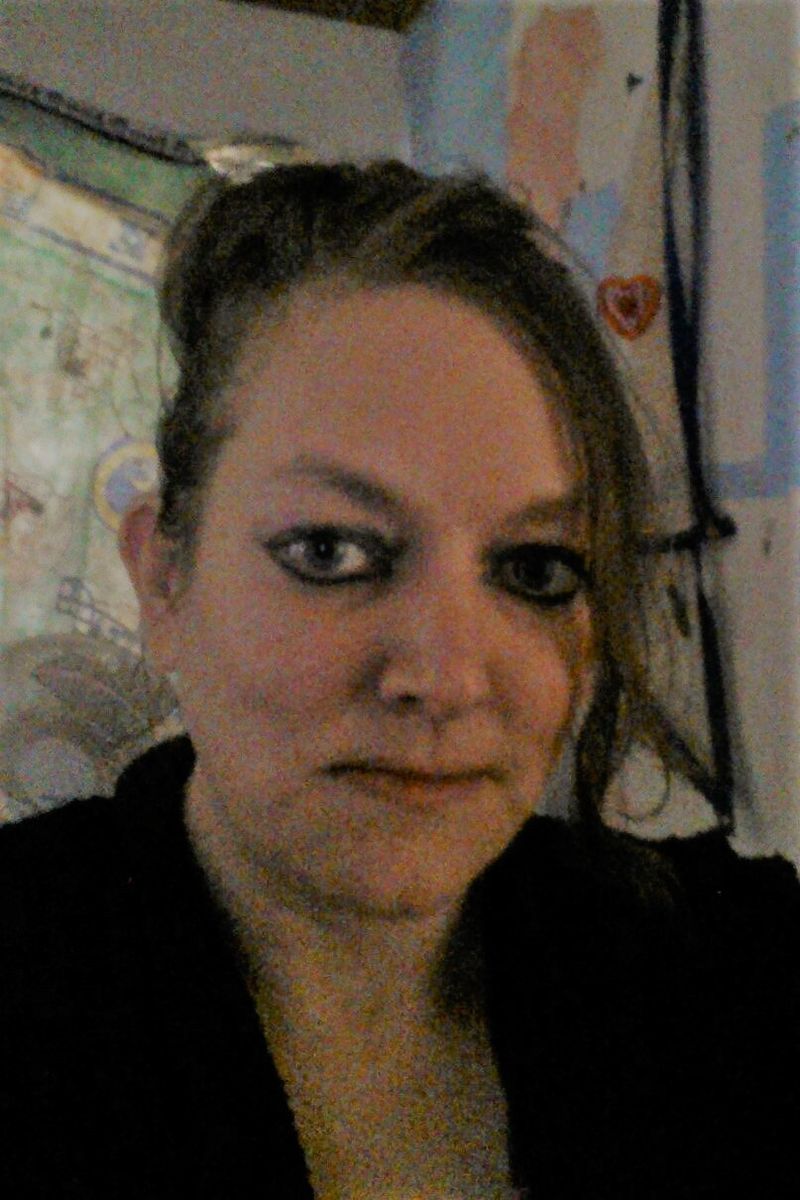 Rachael A. Luebbe, age 38, died peacefully on Saturday, July 22, 2017 at Beaver Dam Community Hospital after struggling with a number of health problems.A memorial gathering will be at Koepsell-Murray Funeral Home in Beaver Dam on Tuesday, July 25, 2017 from 4:00 p.m. until 6:00 p.m.Rachael Ann Luebbe was born on April 16, 1979 in Beaver Dam, Wisconsin to Steven and Sherry (Evers) Wiedmer. She was a stay-at-home mom and loved every minute spent with her children. She enjoyed going for bike rides with her kids and playing with them in general. Rachael was so sweet and had a laugh to go with her personality. If you were lucky enough to know Rachael, you loved her. She was a great mother and a loyal friend. She will be missed by her significant other, Gerard Garland of Beaver Dam; children, Shayla Wiedmer of Appleton, Evie, Dayton and Daysha Luebbe of Beaver Dam, Cameran and Jaxsyn Garland of Beaver Dam; brother, Daniel (Julie) Wiedmer of Winston-Salem, NC; step-mother, Patricia Wiedmer of Oconomowoc; other relatives and friends. She was preceded in death by her parents; and grandparents, Arnold and Irma Wiedmer.If desired, memorial donations to the family would be appreciated.