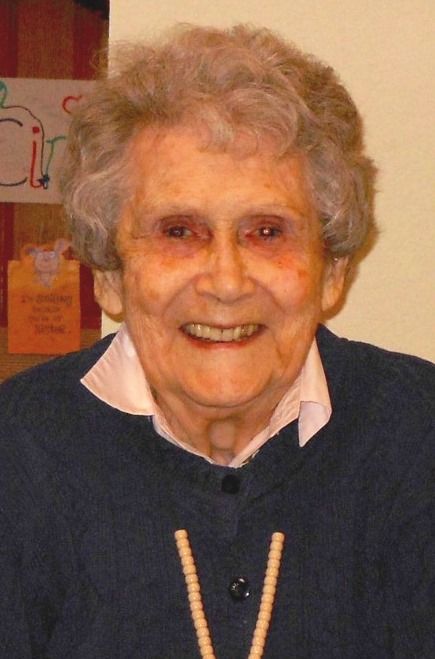 Rachel I. Mueller left her earthbound family and friends on February 26, 2016. She was born at her grandparents’ home in Horicon, WI on October 24, 1920. She missed most of kindergarten and first grade due to illness. Her wonderful second grade teacher helped her catch up with her classmates and she graduated from Horicon High School in 1938 as Co-Valedictorian with three of her closest friends. Rachel attended North Central College in Naperville, IL for two years followed by two years in Chicago at an art institute where she majored in Interior Architecture. Rachel celebrated the New Year 1942 on a blind date with Charley Mueller who was on leave from the Army. They both found “the one” that night and were married on May 2. They lived near several Army bases for about two years. She and their first daughter returned to her parents’ home in Horicon in 1944 when Charley was sent overseas.When the war in Europe ended Rachel’s father volunteered her to the Horicon Chamber of Commerce to evaluate buildings in town such as second story lofts and carriage houses that could be developed into housing for returning service members and their families. She fell in love with the carriage house on the Wilcox estate and began designing the unique home on Finch Street that was ready for the growing family shortly before the birth of their second daughter. During an anniversary drive in 1963 they found a cottage for sale on White Lake in Marquette County which became the home of their hearts and their permanent home during their retirement years.Rachel was a life-long animal lover and at the lake she became increasingly interested and knowledgeable about their wild neighbors. She set about to tame a raccoon and was encouraged by concerned family members to feed those she befriended in dishes, not by hand. She enjoyed canoeing and sailing on the lake, maintaining the lakeshore and the establishment of a lovely wildflower garden around the home. Rachel was an avid reader of history, novels, biographies and natural history. When her vision declined in later years she transitioned to books on CD and enjoyed discussing interesting stories and facts. She was also a wonderful storyteller who related the facts in vivid detail along with priceless descriptions of any people involved and nuances of humor and humanity. Her memory was remarkable throughout her life.Rachel loved her family with all her heart and enjoyed celebrating family events and holidays with family members spanning five generations. She never stopped learning. She continued to make new friends throughout her life. She truly believed in Guardian Angels and she thought that a meal without dessert was missing something.Rachel is loved and will be missed by her family and friends. Her daughter Susan Mueller, Fall River; her son John C. Mueller and his wife Catherine Jacob, Cambria; her grandson Steven Janczak and his wife Eleonore Balbach, Minneapolis, MN; her granddaughter Anna Jacob, Madison; her great-grandsons Karl and Leo Janczak; her niece Annette Barker and several cousins. And her beloved cat Mr. Thomas. Her many friends and the staff and residents at The Meadows Assisted Living Apartments, Fall River.Rachel was preceded in death by her parents, Edward A. Frei and Ida Illig Frei; her husband, Charles H. Mueller; an infant son Charles H. Mueller II.; her daughter Katrinka ; and many aunts and uncles.Rachel did not want a memorial service. Family members will gather at a later date at Oak Hill Cemetery in Horicon. Memorials may be directed to the Fairwater Historical Society, P.O. Box 151, Fairwater, WI 53931. 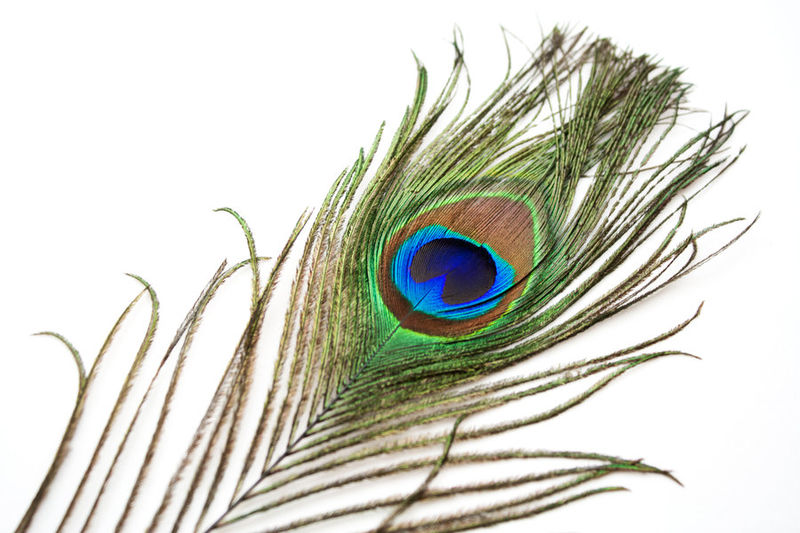 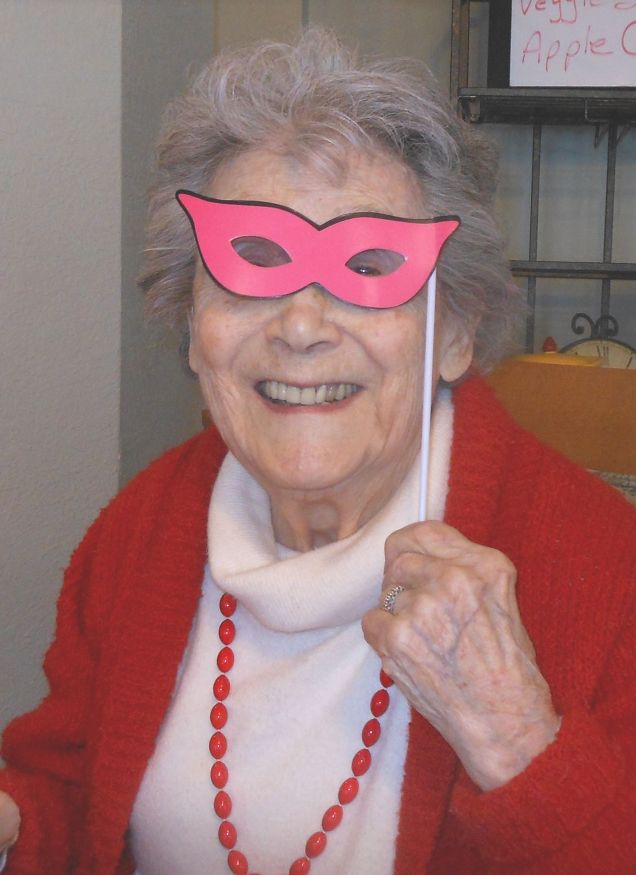 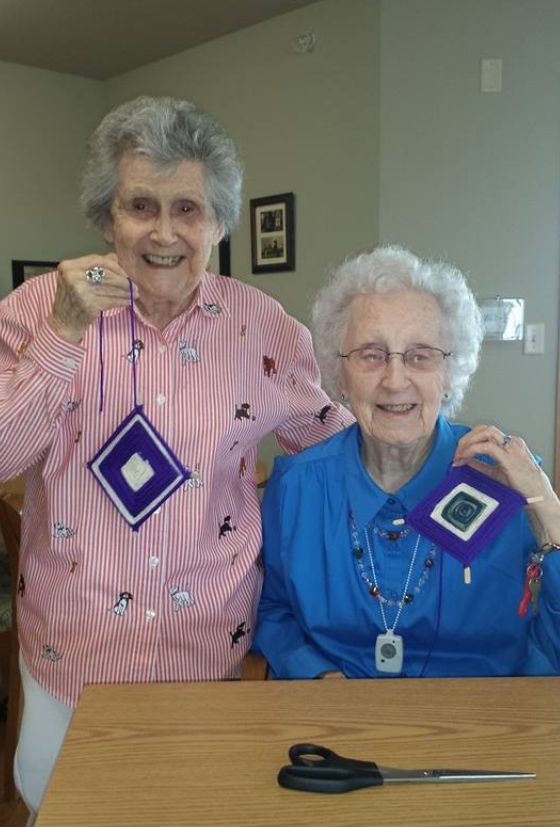 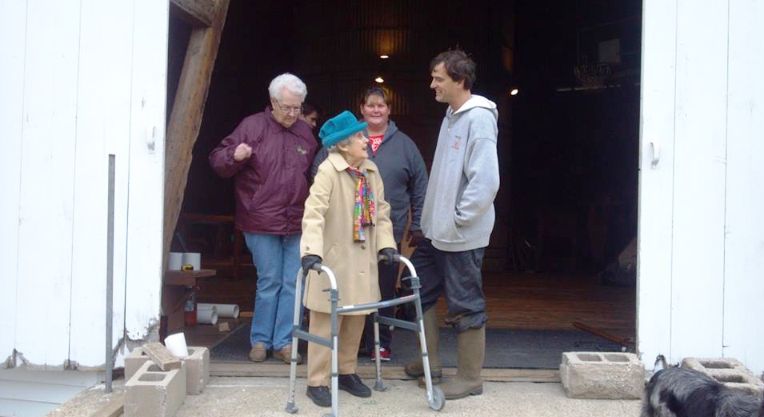