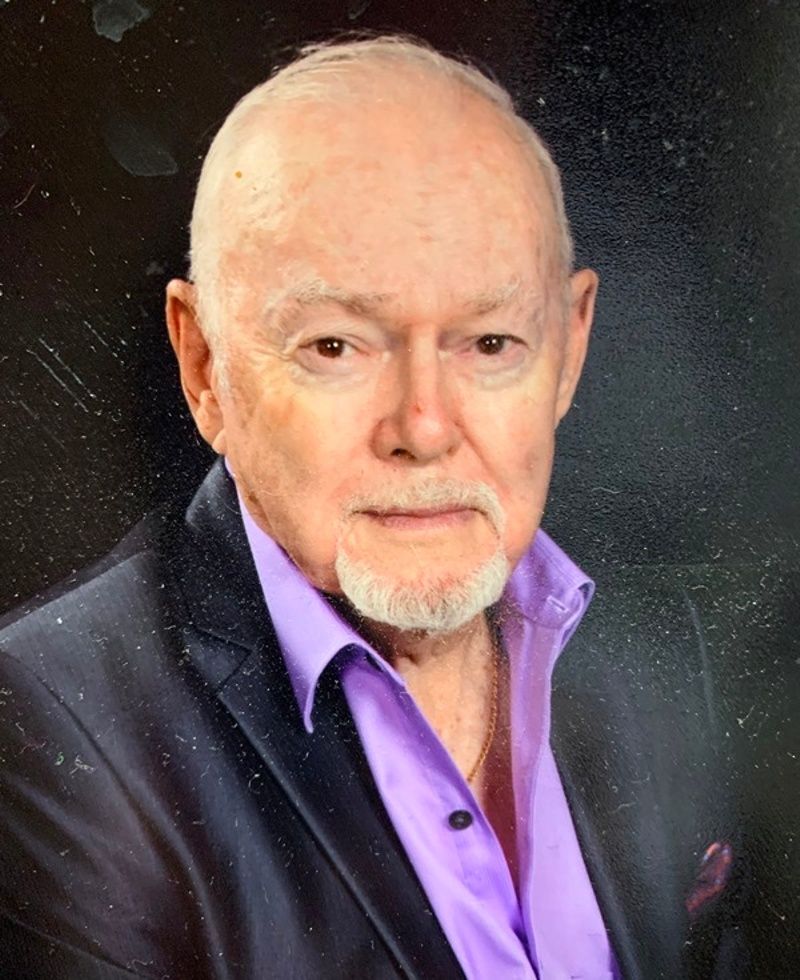 Ralph H. Nitschke, 85, of Beaver Dam, passed away unexpectedly at his home on Thursday, January 30, 2020. Ralph was born the son of Lorenz and Sylvia (Cole) Nitschke on March 15, 1934, in the Town of Herman. He was a graduate of Horicon High School, following which he began his employment with Maysteel in Mayville, WI, initially as a draftsman and then in sales where he continued to work his entire career until the time he retired. Ralph met the love of his life, Jacqueline A. Schiradelly, and on August 15, 1953, they were united in marriage at St. Peter’s Catholic Church in Beaver Dam. Most importantly, family meant everything to Ralph, and he treasured the memories created through times spent together over his lifetime. He was a member of St. Katharine Drexel Catholic Parish in Beaver Dam where he was an active volunteer supporting the Script Program for many years. He enjoyed the outdoors and was an avid sportsman with a special appreciation for hunting wild game and deer each season. He especially enjoyed taking family camping trips with his wife and children in their earlier years as a young family. Ralph enjoyed playing football and baseball during his high school years. He loved to attend his grandchildren’s sporting/special events. He was also a huge sports fanatic and loved the Green Bay Packers and Wisconsin Badgers. Ralph also enjoyed occasionally “going for a drive” to the casino and loved playing cards, especially sheepshead, with his friends and family. He valued the friendships he made at the YMCA as part of the Silver Sneakers group. Ralph will forever be remembered for his kindness as a caregiver, always putting others ahead of himself, and taking great pride in assuring the final resting places of loved ones were always well maintained. He will be sadly missed by his four children: Vicki Strean of Menasha, Debra (Steve) Wilson of Cottage Grove, Tom (Carol) Nitschke of DeForest, and Barb (Ernie) Riesen of Beaver Dam; nine grandchildren: Heather, Holly, Heidi, Derek, Danielle, Hope, Calvin, Jesse, and Ryan, and twelve great-grandchildren: Emma, Ethan, Brynn, Audrina, Norah, Tessa, Callia, Mya, Austin, Jaycee, Carter, and Andrea. Ralph is further survived by other relatives, friends, and let us not forget his furry companions, Amber and Boomer. Ralph was preceded in death by his parents, and his wife Jackie in 2010. Visitation for Ralph will take place on Friday, February 7, from 10:30 a.m. to 12:30 p.m. at the Chapel of the Archangels, 839 Madison Street, Beaver Dam. A funeral mass will follow at the chapel with Father Michael Erwin officiating. Interment will take place at St. Peter’s Catholic Cemetery in Beaver Dam. The Koepsell-Murray Funeral Home in Beaver Dam is serving the family. www.KoepsellFH.com.