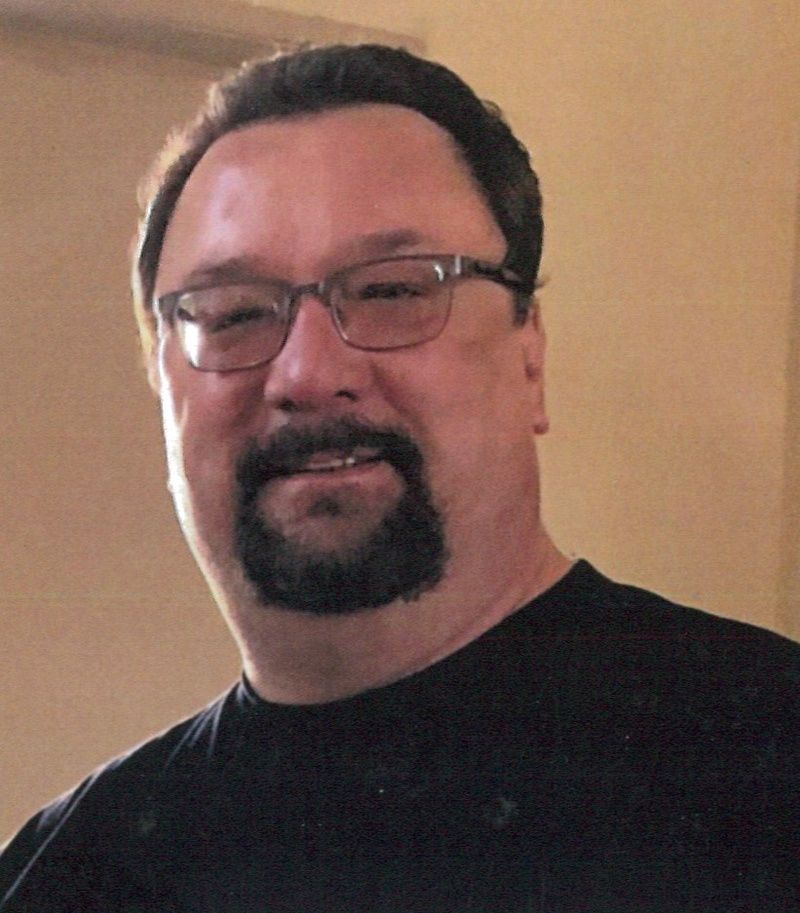 Randall S. “Randy” Berndt was born on June 21, 1966 in Columbus, Wisconsin. He graduated from Beaver Dam High School in 1984 and served our country as an Airman in the U.S. Navy from 1984 to 1988. After an honorable release from active duty, he relocated to San Francisco, CA and began his career as an aircraft mechanic at United Airlines, where he worked for over 30 years. He and Terri raised three daughters together. Randy was an avid fisher, a talented cook, and a doting father. He loved camping, the Green Bay Packers, and trying new restaurants with his daughters. He took great pride in hosting holiday dinners and family barbecues because nothing made him happier than spending quality time with his family. He never hesitated to drive across the Bay Area to attend his grandson’s football games or catch up with his daughters over coffee and a quick bite to eat. Randy was the type of man who put others’ needs before his own. He had a kind, generous heart and made it his daily mission to make people laugh. His personality was eccentric and one-of-a-kind. His presence on earth will be deeply missed. Randy is survived by his daughters, Ashley, Charlotte and Yessika; his two grandchildren, Lorenzo and Xiomara; his siblings, Darryl (Kris) Berndt of Columbus, WI, Tom (Lauria) Berndt of Columbus, WI, Nancy (Kevin) Posthuma of Beaver Dam, WI, and Patti (Lee) England of Columbus, WI; along with several nieces, nephews, relatives, friends, and his dog, Jette. He was preceded in death by his parents, Clifford and Bonnie Berndt; brothers, Jeffrey and Jerry Berndt; sister, Pam Denninger; and son, Douglas Berndt. The viewing was held on both Saturday, March 7 and Sunday, March 8, 2020 from 1:00 p.m. to 5:00 p.m. at Pacifica’s Chapel by the Sea. Funeral services were held on Monday, March 9, 2020 at Pacifica’s Chapel by the Sea.