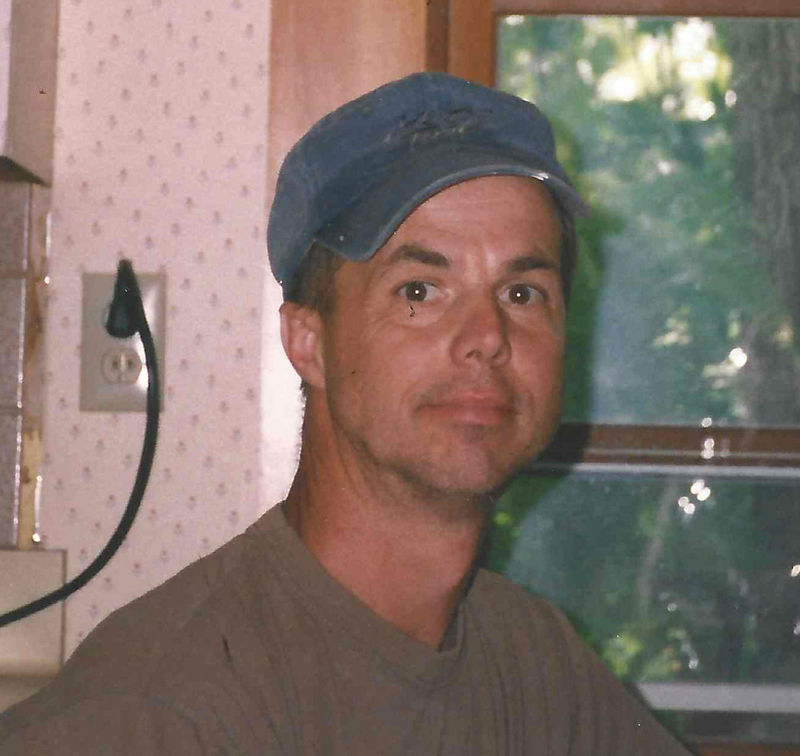 Richard ‘Rich’ J. Christian, 67 years old, of Burnett, passed away unexpectedly on Thursday, May 7, 2015 at his home. A celebration of Rich’s life will be held on June 6, 2015 at Kiwani’s Park in Horicon from 3 – 5 p.m.Rich was born on January 4, 1948 in Beaver Dam to Richard C. and Eva (Jahn) Christian. He was a 1966 graduate of Horicon High School and went on to get his associates degree in commercial art from MATC. He was employed with the USDA where he managed the wild life damage control department. In his spare time Rich enjoyed being in nature especially while gardening or in his earlier years, trapping on the Horicon marsh. Family was also important to Rich. He loved the time spent with his 3 daughters and his granddaughter Eva.Rich is survived by: His 3 daughters- Anna (James) Garcia of Madison, Martha Christian of Horicon, and Allison Christian of Madison. His former wife and best friend- Kathy Knop of Horicon. His brothers- Larry (Diane) Christian of Franklin and John (Cheryl) Christian of Horicon. His granddaughter- Eva. Further survived by other relatives & many friends.He was preceded in death by his parents.