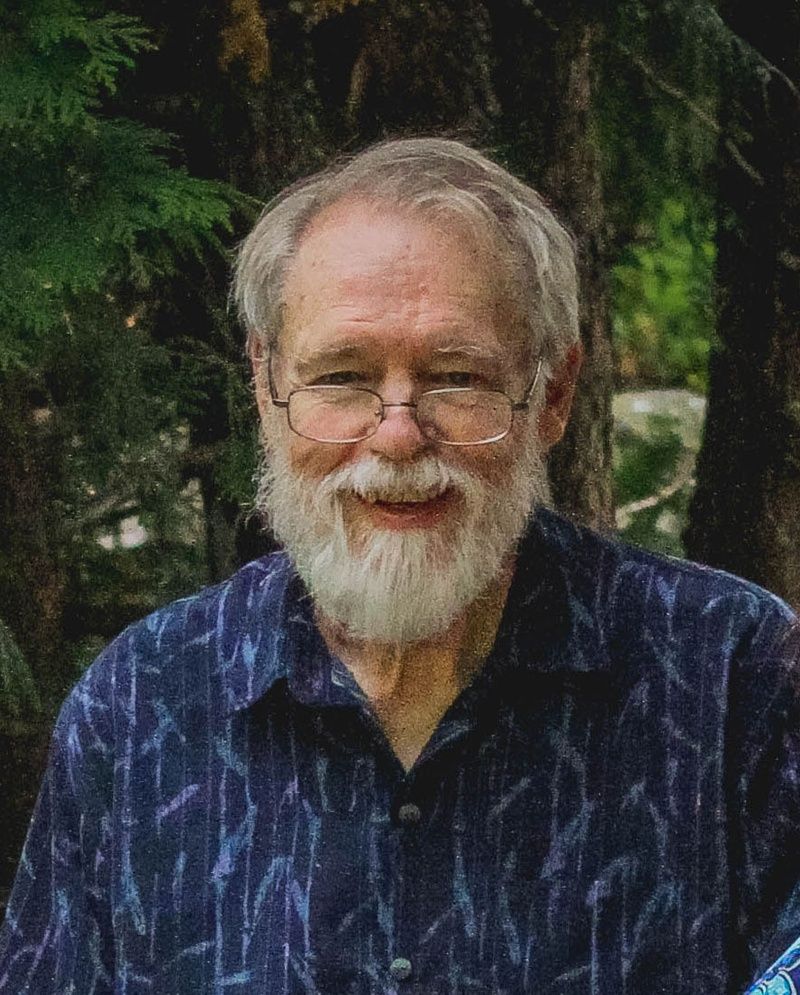 Richard J. Haertel cleared the last hurdle and crossed the finish line of life in the early morning light on September 17, 2020. Better known as Sammy, Elmo or Mo, the Unknown Miller Man, Papa, Dad and Dick, he lived a full life. Born and raised in Juneau, WI starting on April 26, 1946 by Ernie and Jean Haertel. He met and married his wife, Charlene (Stokes) Haertel in Juneau and it is where they built two homes and raised their daughters. Dick dedicated his life to others. Starting at a young age, he worked hard for his family. He bought the family’s first car with his older brother at the age of 16. As a star athlete for Juneau High School, Dick ran track and was the star receiver for the Trojan football team. He went to state his senior year in both sports. His record for the low hurdles still stands to this day. After high school, he proudly served his country in Vietnam where he was injured. Later on he gave his time to the Juneau Jaycees then the Lions. He was a city alderman, church president, and an active member of the Juneau Legion and Lowell VFW. Community and family were his top priorities and served them both with humor and purpose. His final act of service was his brain donation to further Alzheimer’s research through the UW. Dick was preceded in death by his parents (Ernie and Jean), his older brother David, and younger brother James. He is survived by his wife Charlene; children Shana and Jason Haertel-Strehlow, and Lezley and Ryan Lenz; grandchildren Takeo Haertel-Strehlow, Alexander, Zoey and Bryce Lenz; sister Lynn Haertel; sister-in-law Gloria Haertel; nieces Stacy Boyer and Sara Imhoff; grandnieces Chase and Carson Boyer and Ella Imhoff; as well as numerous friends. The family plans to have a small private service on October 17 at their home. Following the service at 3 pm, friends and well-wishers are welcome to participate in a drive through visitation at Ryan and Lezley’s farm (W9930 Ghost Hill Road, Beaver Dam, WI) where they can drive through to pay their respects to the family, contact Jen Terlaan (920-318-9633); lenzski@hotmail.com for the details. A celebration of Dick’s life will be held next year when large social gatherings resume. In lieu of flowers, donations may be made to University of Wisconsin Foundation, Wisconsin Alzheimer’s Institute Fund, US Bank Lock Box, PO Box 78807, Milwaukee, WI 53278-0807 or directly on their website: https://wai.wisc.edu/give/ The Koepsell-Murray Funeral Home in Beaver Dam is serving the family. Online condolences may be made at www.koepsellfh.com. 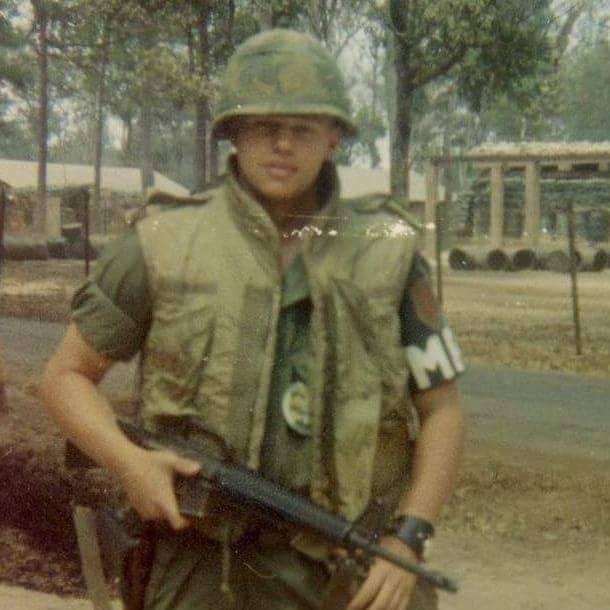 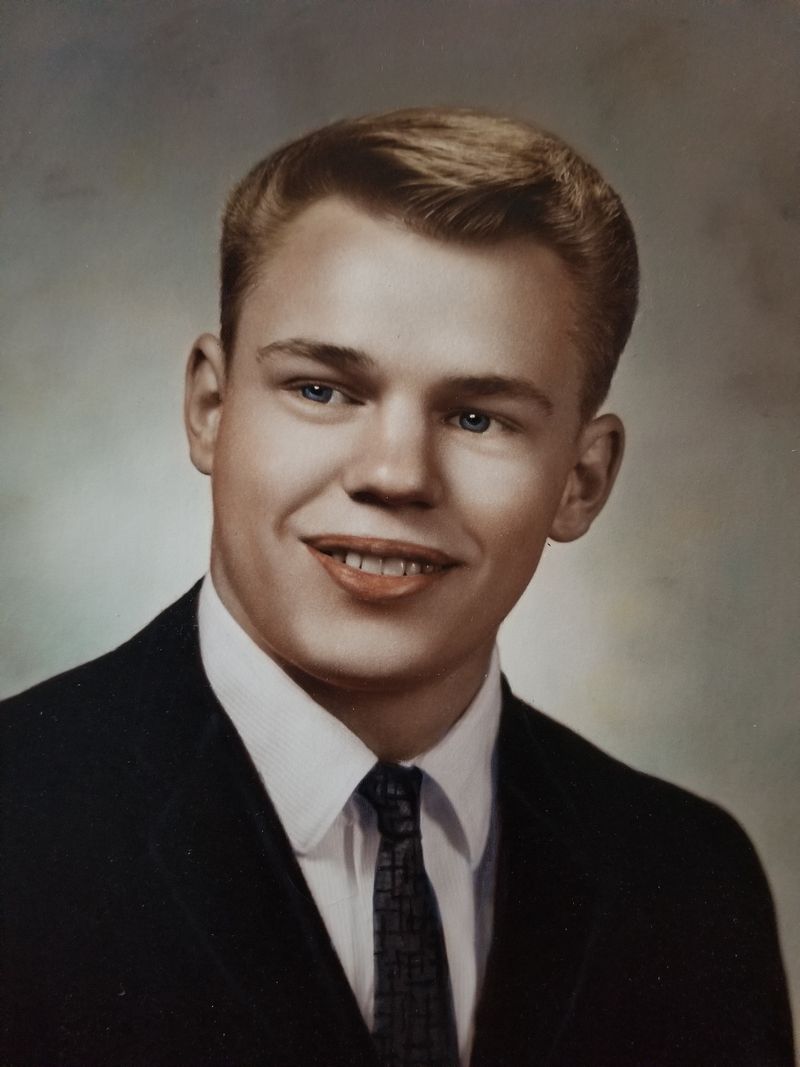 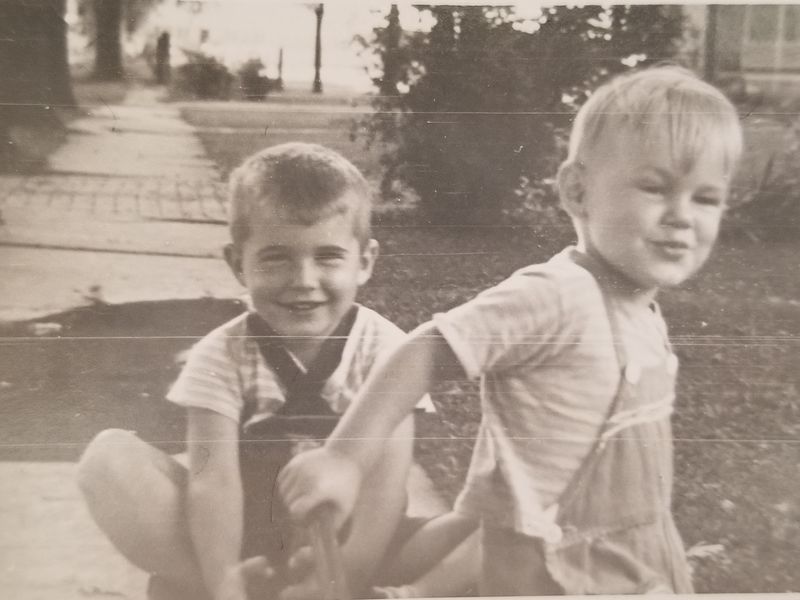 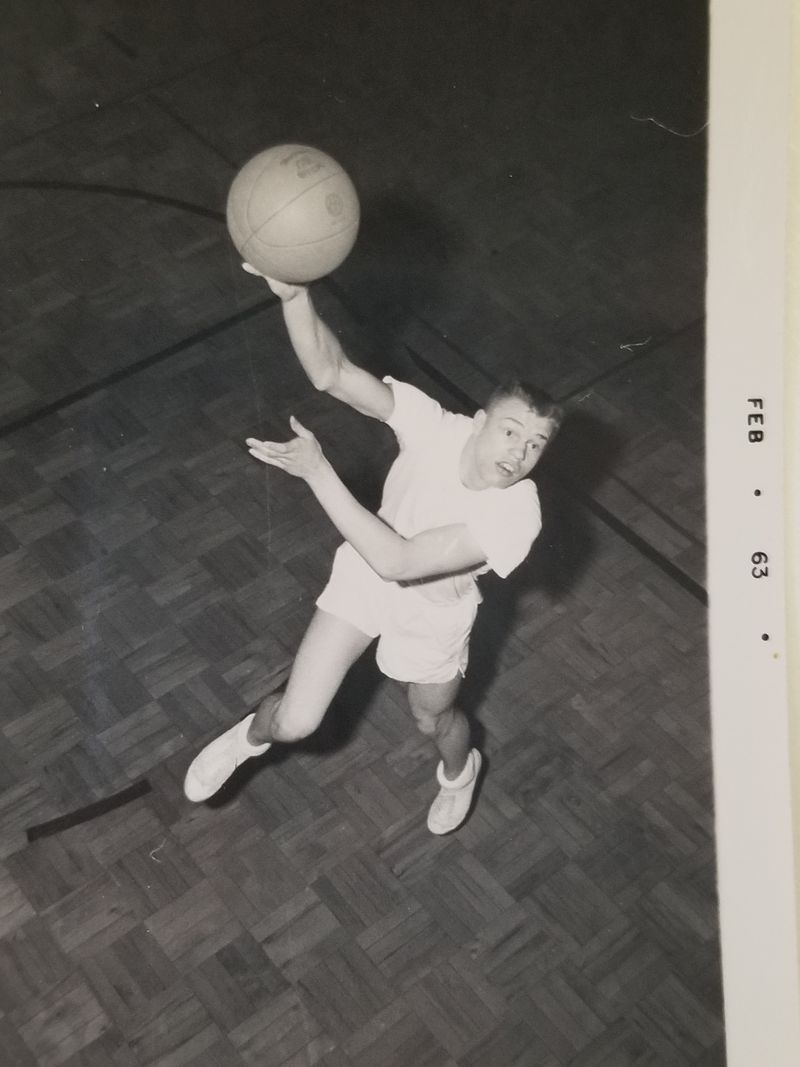 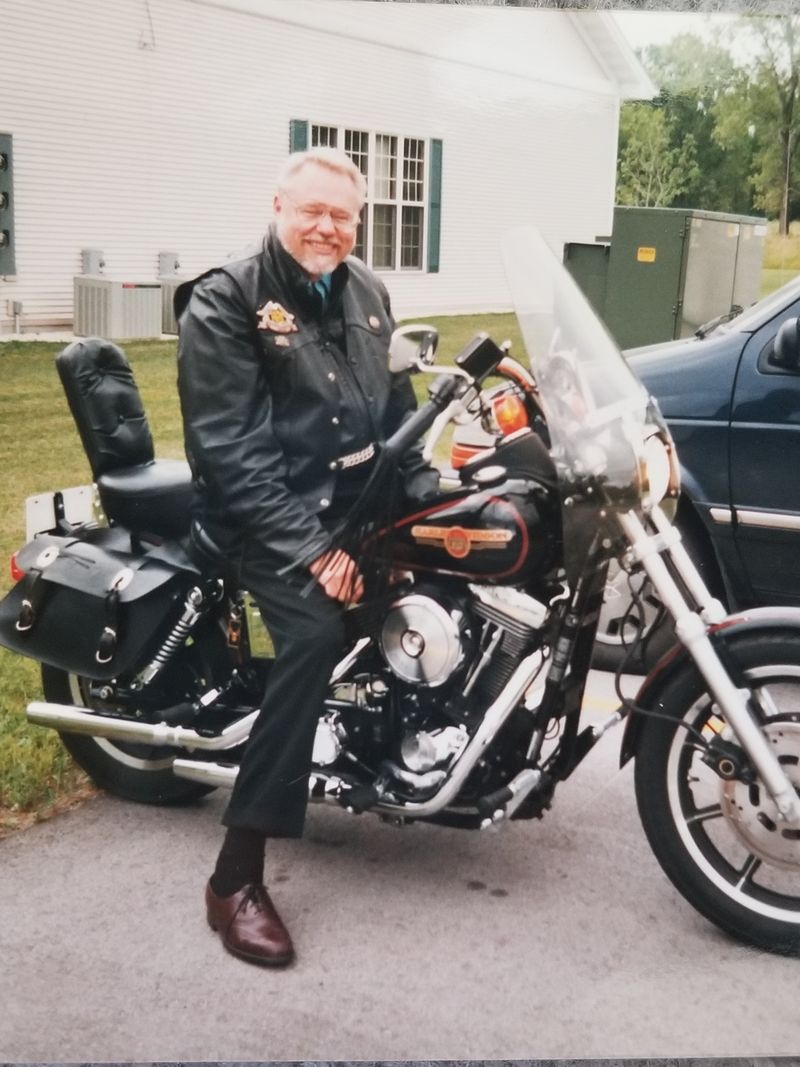 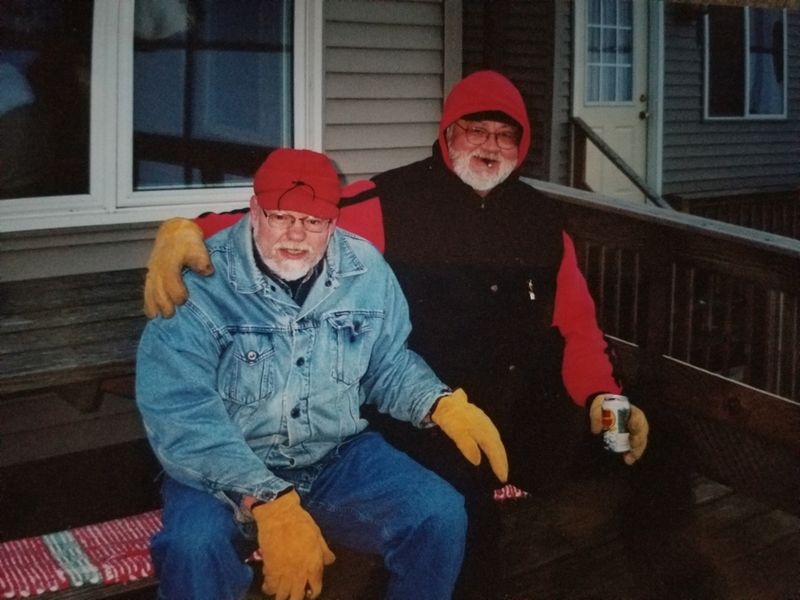 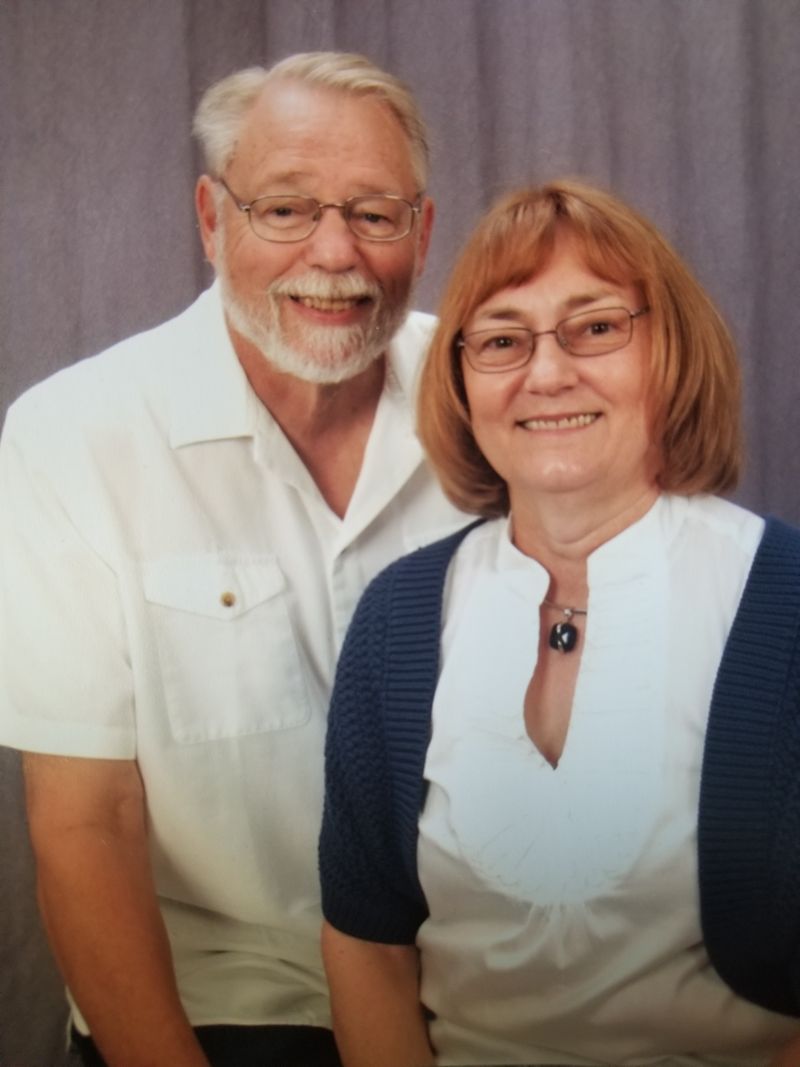 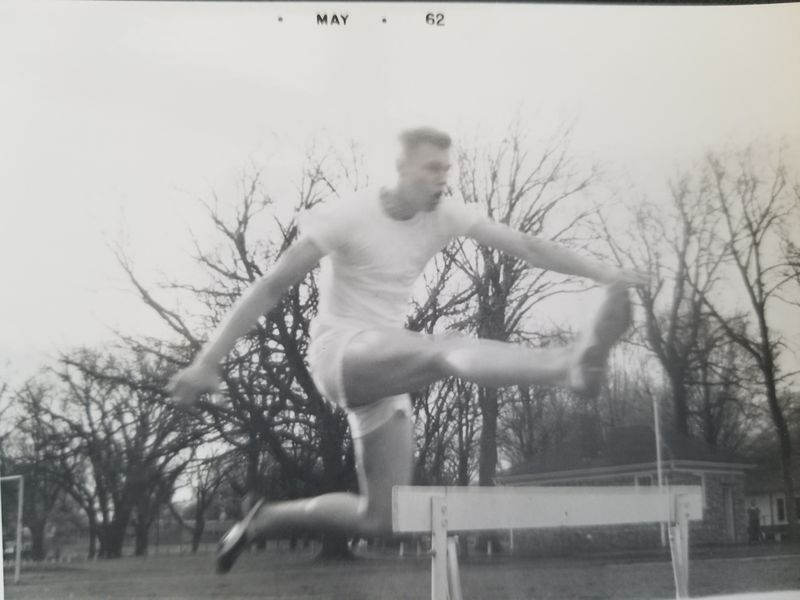 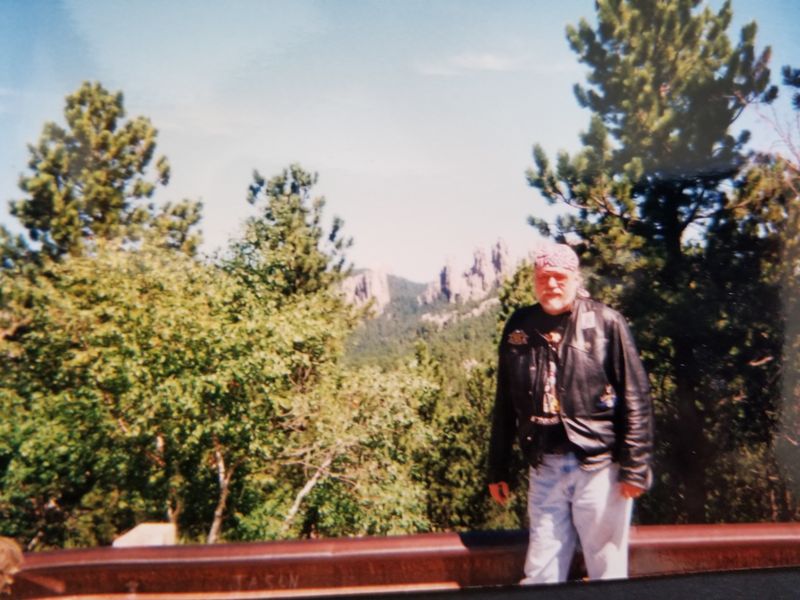 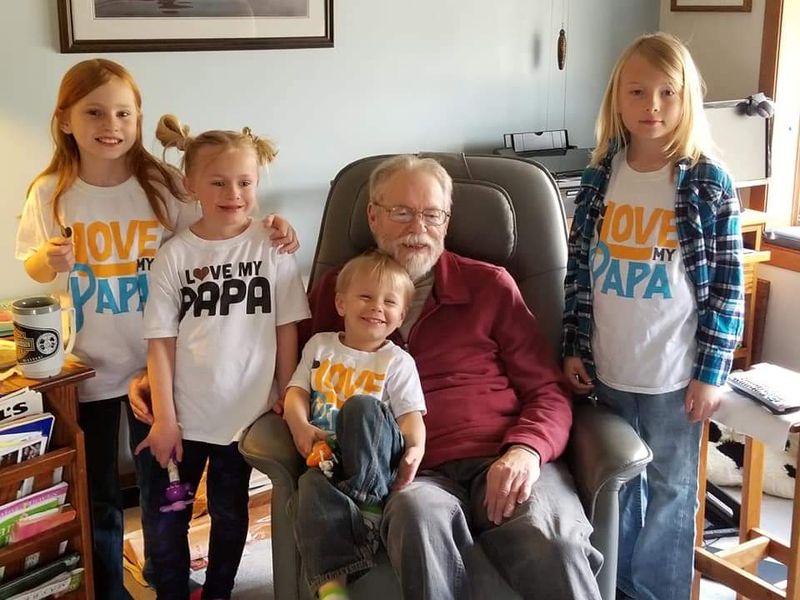