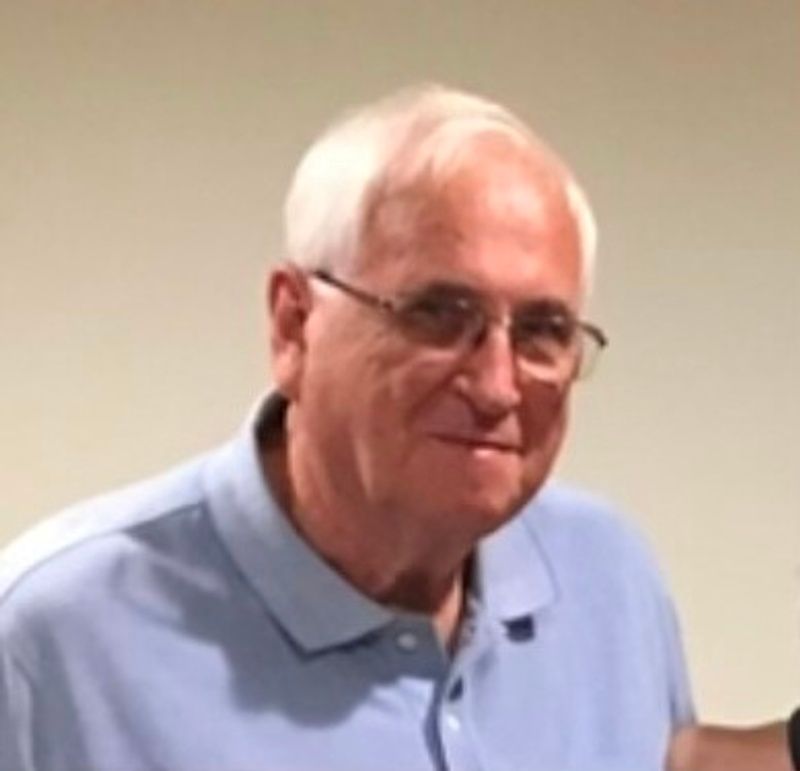 Richard L. Powers, 79, of Columbus passed away on Thursday, November 25, 2021 at St. Mary’s Hospital in Madison.Richard was born the son of Martin and Stella (Ramseur) Powers on November 13, 1942 in Columbus. He was a 1960 graduate of Columbus High School. Dick served his country in the U.S. Army from 1964 until 1966. He was married to Sharon Brumm on October 17, 1964 at Zion Ev. Lutheran Church in Columbus. Dick was employed with Enerpac in Columbus for over 40 years.Dick was a member of Zion Ev. Lutheran Church in Columbus and was a member of the Columbus Lion’s Club. He enjoyed watching the Packers and Badgers. He kept a meticulous yard. Dick enjoyed watching his grandchildren’s sports and activities. He especially enjoyed spending time with family and friends.Dick is survived by his wife Sharon of Columbus; his children: Pam (Mike Finnestad) Powers of Beaver Dam, Kevin (Kelli) Powers, and Patrick Powers both of Columbus; six grandchildren: Zachary (Kristi) Erdman, Leighton Finnestad, Courtney Finnestad, Saylor Powers, Peyton Powers, and Sam Powers; two great grandchildren: Braden and Phylicity; his siblings: Wayne (Darlene) Powers of Columbus, Gary (Judy) Powers of Fall River, and Annette Powers of Columbus; and further survived by nieces, nephews, other relatives and friends.He was preceded in death by his parents; his father and mother-in-law Fred and Catherine Brumm; and his siblings: Deloris Schwartz, Patricia Salzwedel, Donald Powers, and Janet Powers. A memorial gathering will be held at Zion Ev. Lutheran Church in Columbus on Friday, December 3, 2021 from 10 a.m. until the time of the memorial service at 12 p.m. Rev. Benjamin Zuberbier will officiate. Inurnment will take place at Hillside Cemetery in Columbus with graveside military honors to be conducted.Memorials may be directed to Zion Ev. Lutheran Church, Prairie Ridge Health both of Columbus, or to the Columbus Lion’s Club.Dick’s family would like to thank Drs. Sam and Rolf Poser, the staff of Prairie Ridge Health and St. Mary’s Hospital, and Pastors Schwartz and Zuberbier for all their care and support.