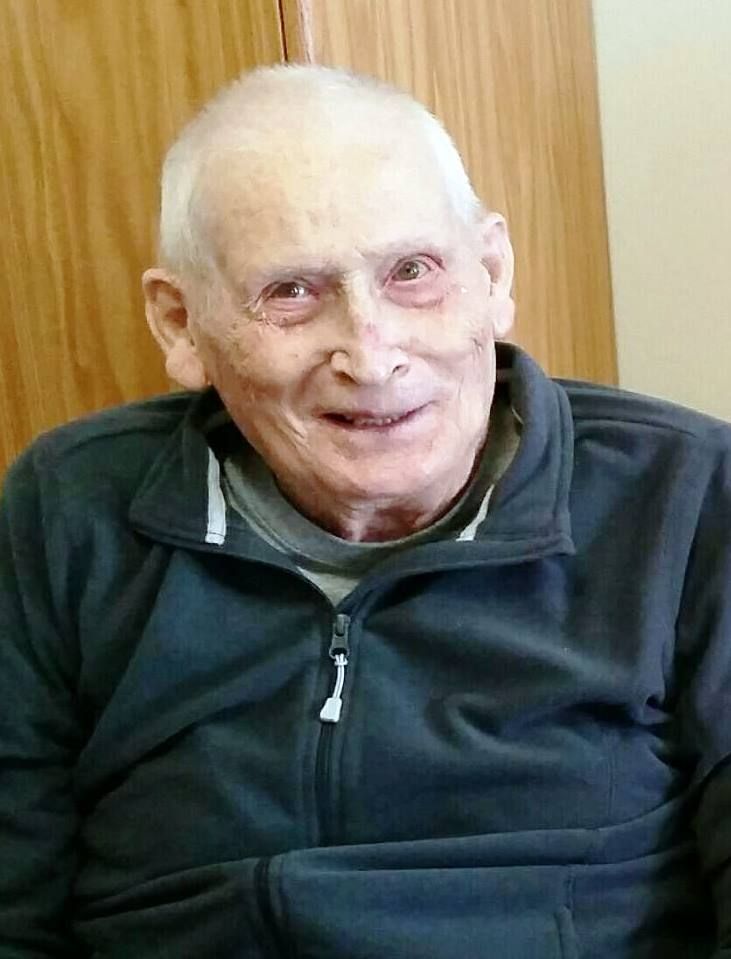 Robert A. Schmidt, 87 of rural Brownsville, WI passed away peacefully on May 6, 2017 at Hope Health and Rehabilitation Center in Lomira. He closed his eyes for the last time and the world lost a kind-hearted, good man. A Mass of Christian Burial for Robert will be held Thursday, May 11, 2017 at 11:00 a.m at St. Joseph Catholic Church in Waupun with Father John Radetski presiding. Visitation will be held on Thursday May 11, 2017 from 9:30 am until 11:00 am. at St. Joseph Catholic Church in Waupun. Entombment will follow at the Shrine of Rest Mausoleum, Fond du Lac, WI.Robert was born on November 21, 1929, in the Township of Brandon. He was the first and only son of Louis and Catharine (nee Lefeber) Schmidt. Robert attended Catholic grade school in Dotyville, WI. He graduated from Campbellsport High School in 1947. He was united in marriage to Elda D. Zabel on November 21, 1953. Robert was employed by Maysteel from 1955-1965 as a welder, where he achieved the status of “Government Certified Heliarc Welder”. He transferred to Giddings and Lewis in Fond du Lac in 1965 where he worked until his retirement in 1981 due to health conditions. Later, Robert enjoyed working with Don and Dennis Feucht Trucking of LeRoy. He enjoyed traveling with his wife Elda and his close friend, Alphonse Baierl. Robert also enjoyed the hunting trips he took out West with Mike Thurk. He formed many lasting relationships with the young people of LeRoy over the years, driving the summer swim bus to Lomira and Mayville. Prior to his retirement, he was a snowmobile and motorcycle enthusiast; both passions he enjoyed with his brother-in-law Ken.Robert was a member of St. Joseph Catholic Church in Waupun, WI, where he served as an usher and a driver for the parish priest. Robert was a member of the LeRoy Town Board for twelve years; he served two years as Town Chairman. Robert is survived by his wife Elda. He is further survived by his sister, Theresa (Ken) Schraufnagel, two nieces, Lori (Eric) Lund and Melissa Krumenauer, other relatives, friends and neighbors. He was preceded in death by his parents, two sisters-in-laws and one brother-in-law. Also, two very close friends Alphonse Baierl and Don Feucht.The family wishes to thank the staff at Hope Health and Rehabilitation Center for the loving, compassionate, attentive care they provided Robert throughout his stay.