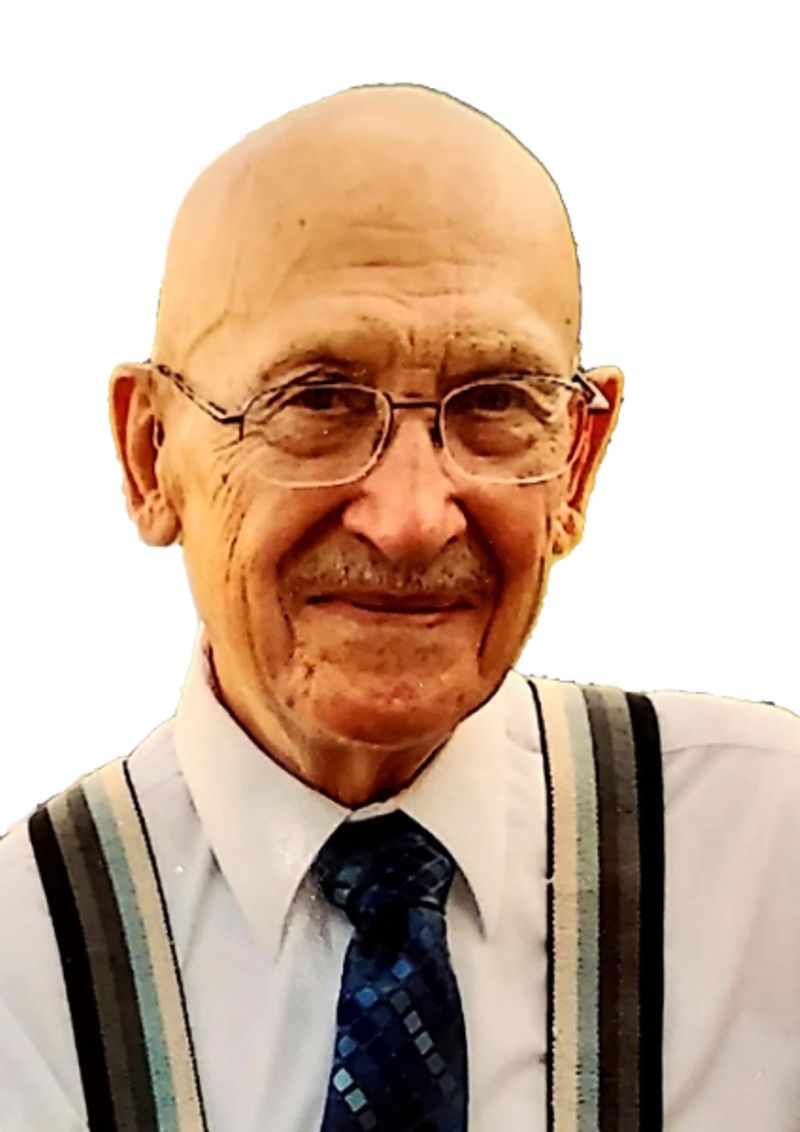 Robert C. Gernetzke, age 85, died Sunday, September 20, 2020 at his home in Beaver Dam from complications of congestive heart failure. There will be a graveside memorial service for Bob at Lowell Cemetery on Saturday, September 26, 2020 at 1:30 p.m. Chaplain Dennis Richards will officiate. The family has requested that those attending please social distance, wear a mask, and bring a lawn chair if you wish to sit during the service. Robert was born on August 19, 1935 to Leonard and Leta (nee: Klug) Gernetzke in the Town of Lowell where he was raised and worked on the family farm for 21 years. He graduated from Juneau High School in 1953. Bob served in the United States Army from 1957 to 1959. In 1979, he was united in marriage with Marie Kraetzner. Bob worked at Mercury Marine for 10 years and then at Fox Lake Correctional for 21 years as a vocational teacher until he retired. Survivors include his wife, Marie of Beaver Dam; five children, Lisa (Matt) Veldran, Todd (Carla) Gernetzke, Jill (Carl) Hayes, Angela Bonack, and Wendy (Richard) Pluedeman; four step-children, Linda Posthuma (Jason), Carol (Dan) Fox, David Bremer, and Rochelle Peters; 14 grandchildren; 11 step grandchildren; 20 great grandchildren; a brother, Donald Gernetzke (Audrey Webb); two sisters-in-law, Delores Firari and Maxine Gernetzke; other relatives and friends. Bob was preceded in death by his parents, three brothers and six sisters. If desired, memorials may be made in Robert Gernetzke’s name to Hillside Hospice or your charity of choice. 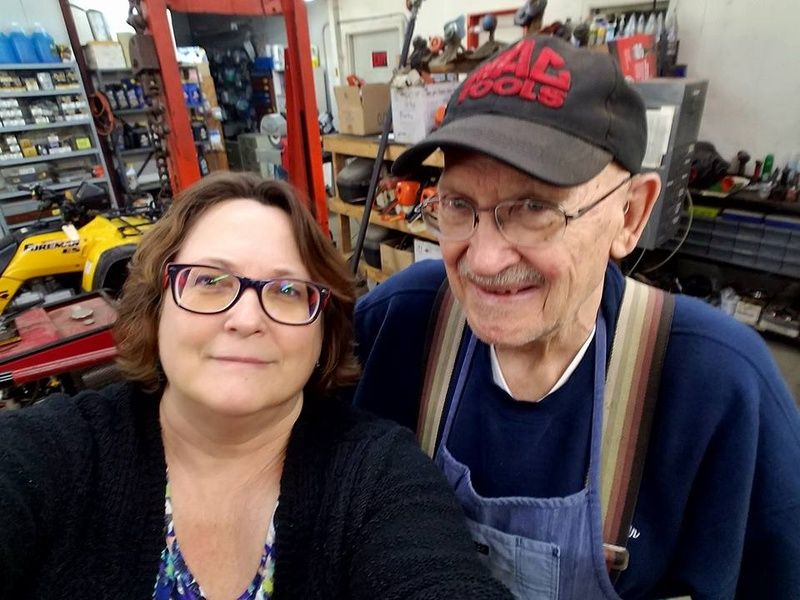 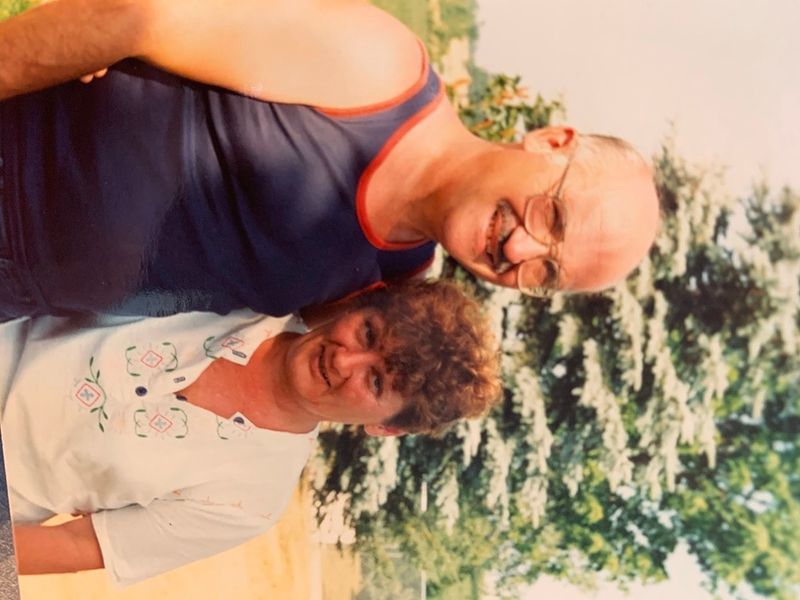