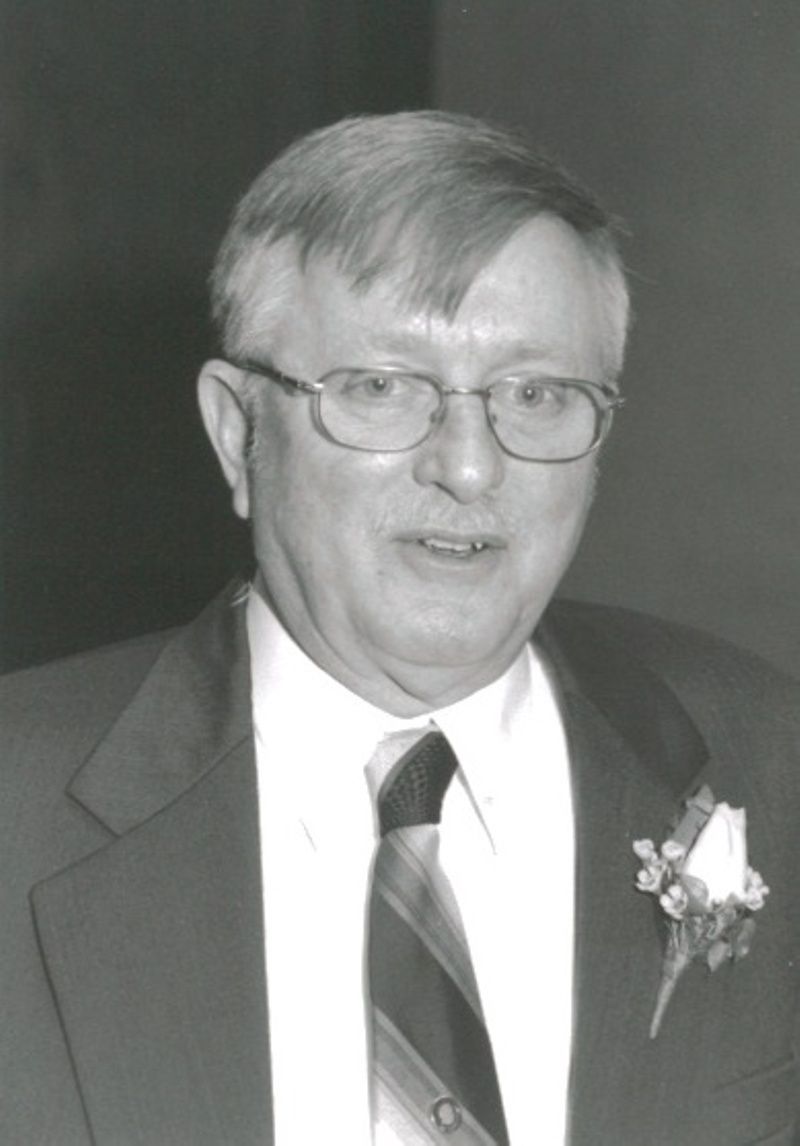 Robert F. Hartwig, III, 84, of Horicon passed away peacefully with his family by his side on October 7, 2019 at the Hospice Home of Hope in Fond du Lac.Robert was born the son of Robert August and Rose (Kurtz) Hartwig on August 19, 1935 in the township of Hubbard, WI. Robert was united in marriage to Carole Smith on October 9, 1982 in Mayville. Robert was a veteran of the US Army. He was an active member of St. Stephen Ev. Lutheran Church in Horicon. He was retired from John Deere Company in Horicon. He took pride in his gardens and aviation was Robert’s passion both flying and building airplanes.Robert is survived by his children- Robert (Lori) Hartwig, IV of Horicon and Sandra Alvarado of Waupun. His brother Richard Hartwig of Mayville. His grandchildren- Thomas (Tresha) Corso, Crystal (Jeff) Sturycz, Kelly (Dave) Teska, Katie Corso, Daniel (Jessica) Davis, Robert (Brandy) Hartwig, Sarah Limberg, Cassandra (Steven) Steffes, Meghan (Frank) Klapper, and Shayley Ceman; 20 great grandchildren; and 4 great-great grandchildren. He is further survived by other relatives and friends.He was preceded in death by his parents, his wife Carole, and his brothers: Roger and Rodney Hartwig.Funeral services for Robert will take place on Saturday, October 12 at 2 p.m. at St. Stephen Ev. Lutheran Church in Horicon with the Rev. Jonathan Szczesny officiating. Visitation will also be held on Saturday, October 12 from 12 pm. until 2 p.m. at the church. Burial will take place at Oak Hill Cemetery in Horicon with military honors to be conducted by the Horicon American Legion Post #157.