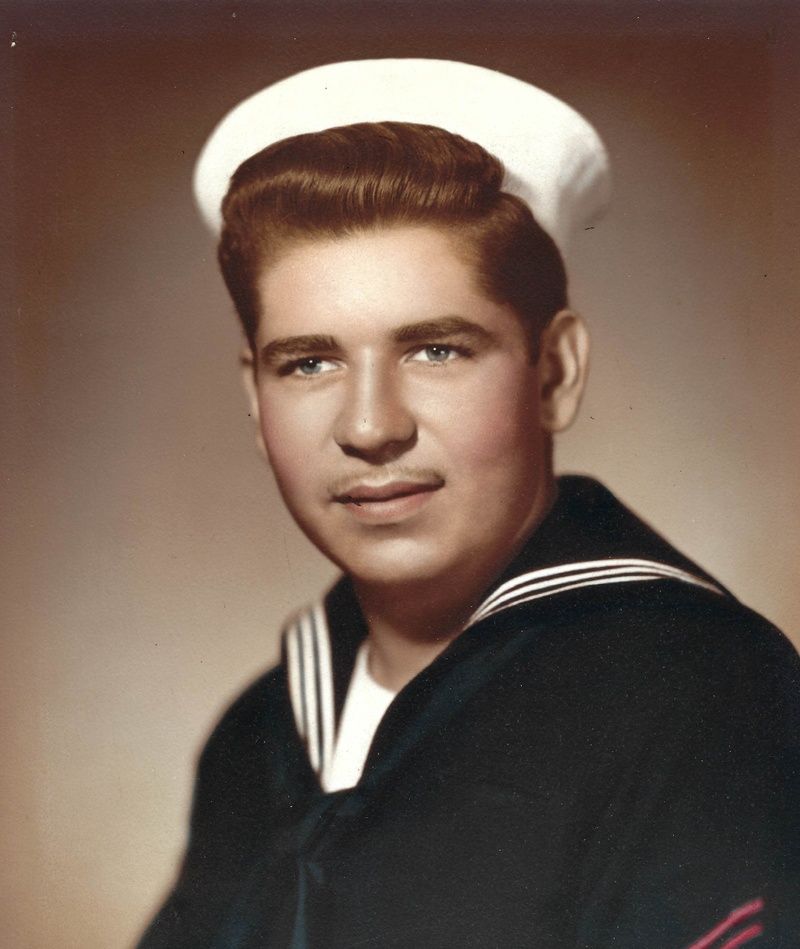 Robert R. Haessly, Sr., age 83, of Horicon passed away on Monday, December 30, 2019 at the Crossroads Care Center in Fond du Lac.No formal funeral services will be held.Robert was born the son of Ceasar N. and Ann (Buhalag) Haessly on February 4, 1936. He was a graduate of Mayville High School and retired from John Deere experimental department. He was united in marriage with Lorelei Day on October 11, 1985 in Juneau. Robert was a veteran of the US Navy, US Army Reserves the Wisconsin National Guard, and was also a member of the Horicon American Legion Post #157. He also served his community as a member of the Horicon Fire Department. Robert enjoyed hunting, fishing, playing cards and softball. He is survived by his children; Pam Velarde of Brandon, Robert (Barb) Haessly, Jr. of Mayville, and Margaret (Dan) Drews of Waupun, stepchildren; Debra (Ron) Beall of Horicon and Dan (Julie) Day of Horicon, grandchildren; Cameron, Samantha, Ashley, Amanda, Jesse and Sophia, and two great-great grandchildren. He is further survived by other relatives and friends. Robert was preceded in death by his parents, his wife Lorelei, and his brother and sisters.