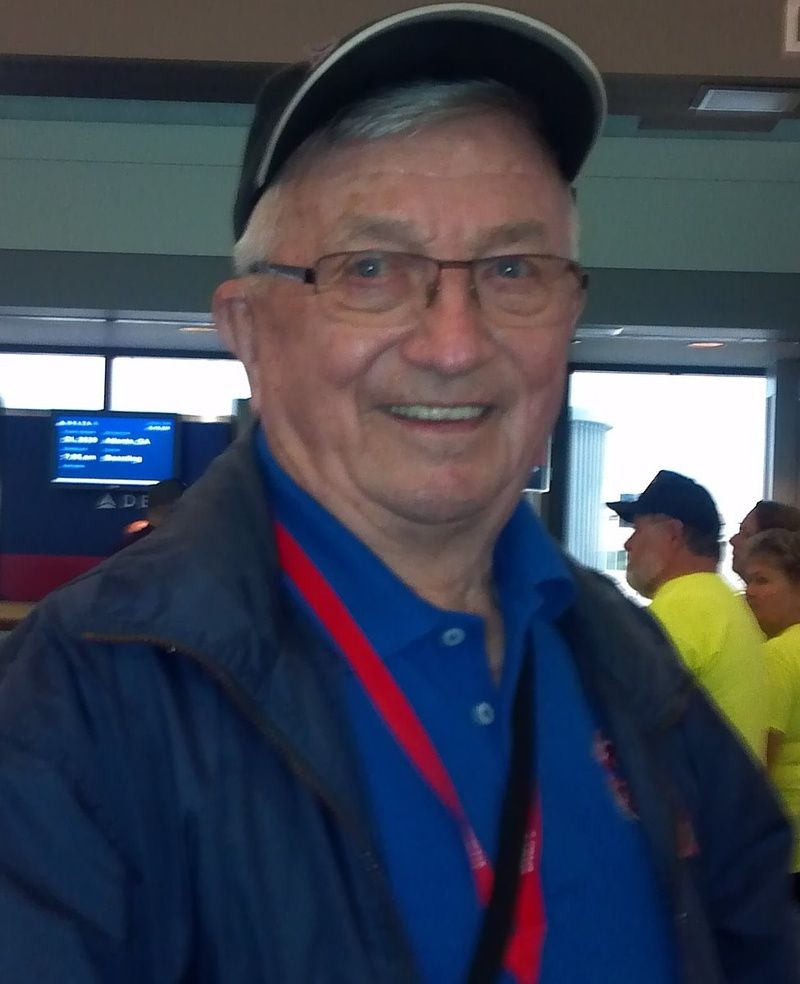 Roger Henning, 92, passed away on December 28, 2020 at Prairie Ridge Assisted Living in Mayville.Roger was born August 14, 1928 to Frank and Freda (Bucholz) Henning. He was raised on a farm near Columbus, WIRoger graduated Columbus High School in 1946.Roger served his country honorably in US Air Force 1950 – 1959 and rose to rank of Tech Sergeant. He was stationed at various locations in the United States and Europe. On June 12, 1957 Roger was united in marriage to LaValle Bachhuber at St. Paul’s Lutheran Church in Mayville. They settled in Mayville in 1960. Their daughter Gail was born in 1963. Roger owned and operated Service Printing & Publishing with his wife LaValle until 1977. He was an early adapter of alternative energy, installing one of the first solar heating units in his home in the late 1970s. A few years later, he turned his hobby of restoring antique furniture into a business, running Mayville Furniture Stripping. After “officially” retiring, he worked part-time at the Mayville News where he enjoyed a return to the printing & publishing environment as well as the friendships with his co-workers.Throughout his life, Roger was active in many community organizations: Lion’s Club, American Legion, St. Paul’s Lutheran Church as an usher. He served as an alderman in Mayville (late 70s, early 80s). LaValle died in 1998. On January 6, 2001, Roger married Harriette Moll. The couple resided in Mayville until Roger’s death. Roger enjoyed weekends at the cottage fishing and tending multiple gardens. He loved the outdoors and enjoyed an active lifestyle well into his 80s. He was preceded in death by his parents, wife LaValle, sisters Viola Mueller and Lois Reamer, and a sister who died in infancy. Roger is survived by wife Harriette Moll of Mayville, daughter Gail (Robert) Milne of Pleasant Prairie, stepchildren Judy Howard (Karl) of Janesville, Scott Moll (Diane) of Middleton, Nancy Ripp (Ken) of Dane, Jennifer Bolan (Tim) of Amery, Wi as well as numerous grandchildren, great-grandchildren, nieces and nephews. Due to current health restrictions, a private family funeral will be held with the Rev. Sara Gillespie officiating. Burial will take place at Graceland cemetery in Mayville with military honors to be conducted by the Mayville American Legion Post #69.Memorials to Mayville Legion, Mayville Historical Society, or St. Paul’s Lutheran Church.Many thanks to St Croix Hospice and the staff of Prairie Ridge Assisted Living in Mayville for their kindness and support. 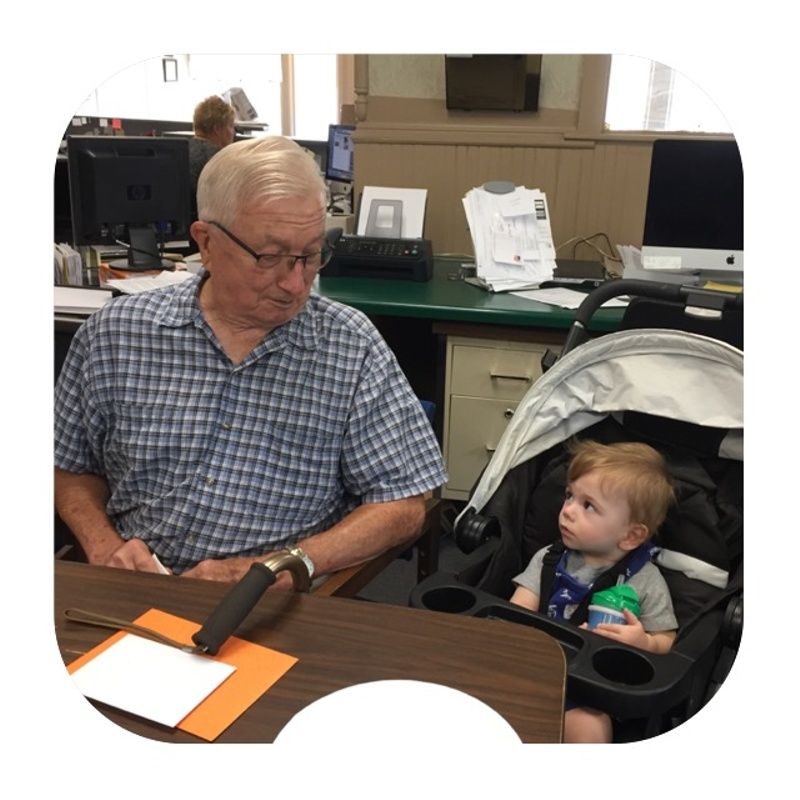